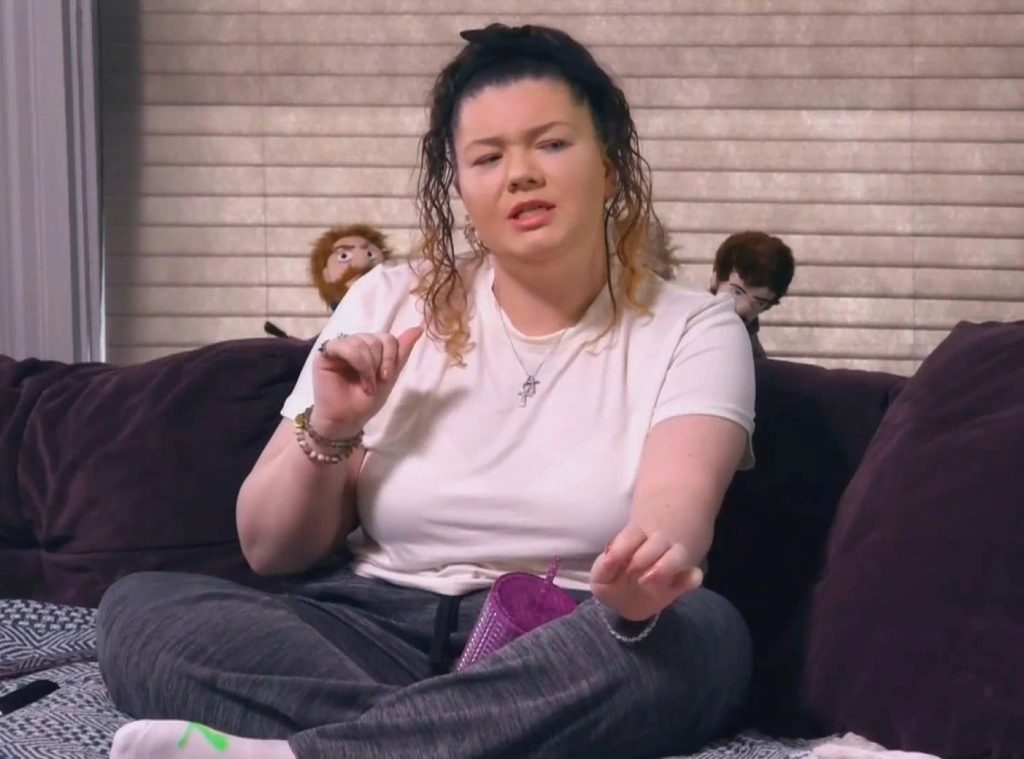 The Teen Mom star Amber Portwood has recently lost the custody of her four-year-old son James. Her ex-partner Andrew filed for custody of their son after she was arrested for domestic violence. Besides this, she had a long troublesome history of drugs and abusive behavior. Amber Portwood had presented several drug test reports to prove that she was changed. However, the court did not find her a good mother for a four-year-old child, and they awarded custody to Andrew. Strangely, this time her drug test reports were hidden from people. Keep reading to know the details.

The Teen Mom of Amber Portwood’s legal battle is not new for her fans. Now and then, she ends up getting conservatories. While fighting the custody case, her boyfriend Andrew claimed Amber had taken drugs while pregnant with their child. Amber has a long battle with drug abuse. Initially, everything was heading towards a better future. She was in love with her boyfriend, and they were serious about each other. Fortunately, in 2018, the couple welcomed their first baby. However, after Amber’s ex entered their life, everything was messed up, and ultimately they ended their relationship. And recently., Amber lost custody of James.

She talked about the same on her social media page. The Teen Mom OG wrote a heartfelt letter saying she was devastated. Moreover, she was heard talking about the battle in the Next Chapter’s trailer. Fans believed drugs were the prime season she lost the case. All of Amber’s previous drug test reports were released in public. However, this time, the reports are locked and will not be available for viewing by the public. The court clerk confirmed the news to TheSun

. However, it was not known why she had done that, but the court mentioned it was a private affair, and the reports would not be shared with the public. Fans doubted that maybe because of the test’s reports, she lost custody.

Teen Mom: Amber Caught Smoking In A Video While Her Son Was Sleeping

The Teen Mom OG Amber Portwood finds it hard to keep herself away from drugs and cigarettes. She is addicted to all this. However, the reality television star revealed that she tried her best to keep herself away from smoking. However, it does not seem so. After losing her son’s custody, a video went viral on the internet that showed her smoking while her son was sleeping peacefully.

Fans were unhappy with her careless behavior. Her son tested positive for THT. The picture was submitted to the court, and she lost the battle. Now, Andrew has full custody of his son. However, before taking any major decision about James, he has to seek permission from Amber.