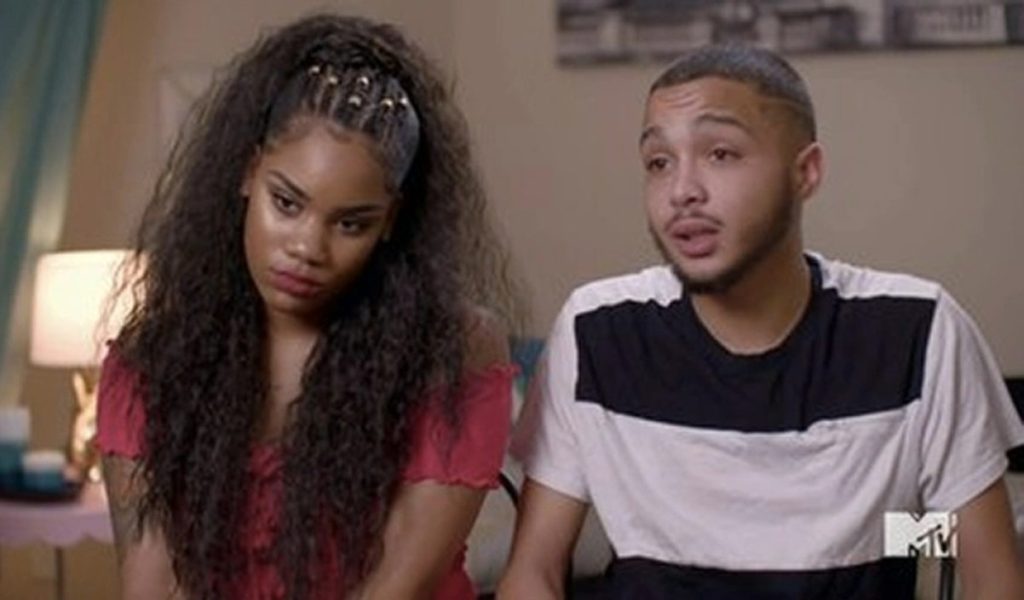 Teen Mom: Bar Smith Arrested & Charged For Being A Fugitive

Teen Mom stars often create a buzz on the internet for various reasons. One such star from the show is Bar Smith, who is in the headlines these days for his criminal charges. Smith was introduced to fame when he appeared in Teen Mom: Young & Pregnant alongside his girlfriend, Ashley Jones. The couple was blessed with a beautiful daughter named Holly Lockett Smith. They later returned for the second season of the show. Although the couple is busy in their new life, he recently caught a lot of attention. Keep reading to know the details.

Teen Mom: Ashley Jones’ Husband Is Behind The Bars

The Teen Mom star Bar Smith is behind bars. He was arrested on August 22 in Henderson, Nevada. As per AshleyRealityRoundup Smith was charged with a felony. He was accused of being a fugitive from justice from another state. Although it was unknown from which state the orders were sent, viewers assumed it could be California as Bar and his daughter had recently moved to the state. However, he had not accepted the charges nor denied them. He was legally present on the hearing day held two days after the arrest. Nonetheless, Smith was denied bonds and is in jail now. He must be there until his next hearing, which will probably be on September 13.

This was not his first encounter with a legal battle. Viewers might remember that Smith was arrested in 2021 for a felony

. He was accused of willful discharge of firearm weapons. That case is still pending, and now he is behind bars again. His legal cases have surprised fans, who have observed him getting more decent these days. Bar is more focused on his life and always talks about positivity. Surprisingly, his arrest washed off the fans’ mindset, and they believe he is back in the business. However, he is still waiting for bail.

Fans know the Teen Mom star Ashley Jones has been a regular part of the show. Initially, the show featured her early days of struggle with being a young mother. However, Teen Mom OG became more consistent on the show. She is currently busy promoting the upcoming season of Teen Mom: The Next Chapter

, which is scheduled to release in September.

She recently landed in soup after MTV edited her picture on a promotional poster. Ashley promotes body positivity and was quick enough to point out how her face was edited with extra makeup on her Instagram account. Nonetheless, fans still wait for the channel to reply to the backlash. Meanwhile, fans are waiting for her reaction to her husband’s arrested.