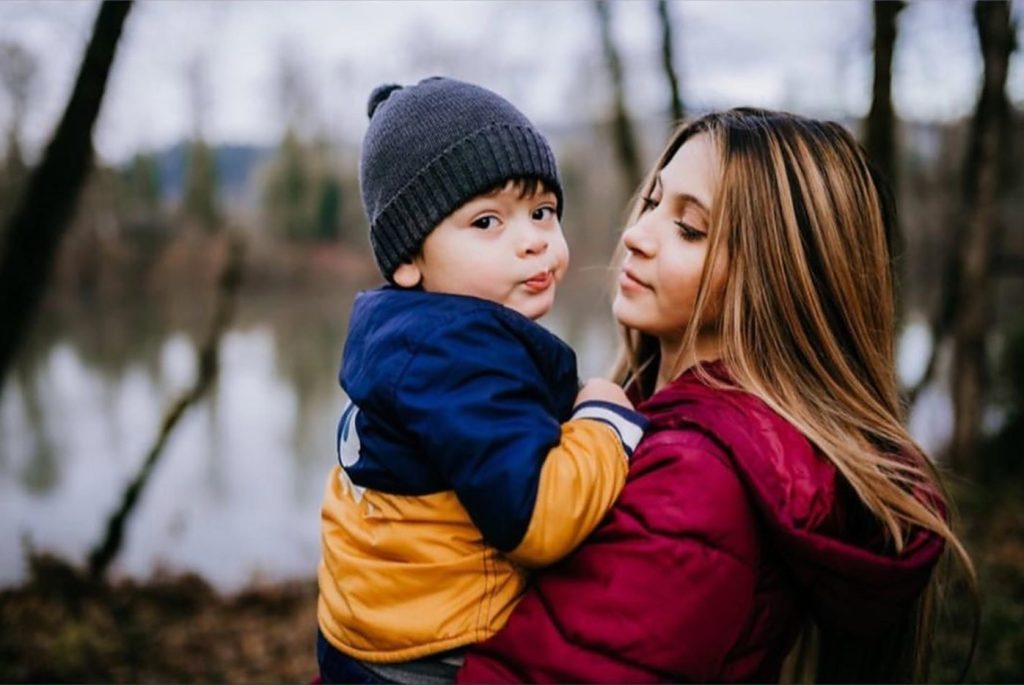 Teen Mom: Young & Pregnant introduced us to five young mothers struggling with their relationship and young-age pregnancy. The moms continue to fight all odds for their kids and strive to give them a better future. Brianna Jaramillo is also a young mother part of the ongoing season of Young & Pregnant. The MTV viewers can recall that she had a son with one arm. Jaramillo’s son was born with a single arm and is struggling to settle in his life. In the show’s recent episode, Brianna sat down with her mother and sister to talk about her son’s schooling. However, fans were shocked to hear about him. Keep reading to know the details.

The Teen Mom star Brianna Jaramillo is vocal about the challenges she is facing while raising her special son. After her breakup with her boyfriend, the young mother is quite serious about making things better with her mother. And undoubtedly she is also taking care of her young child, Braeson. In the recent Teen Mom: Young & Pregnant episode, the TV star discussed Braeson’s school life with her mother, Jessica, and sister Vanessa. As per TheSun

, she told them that a kid in his school was scared of him. Moreover, she informed her mother that whenever he saw Breason, the kid started screaming and ran from there. This was very traumatizing for her five-year-old baby.

For the uninitiated, Brianna’s son was born with a single arm because of amniotic band syndrome. Although it was a medical issue, Bri still blames herself for her baby’s condition. She even revealed that it’s very difficult to raise a special child. Fans were shocked to hear about him. They showed their concern and sent their best wishes on social media. Users took to their accounts to discuss the difficulties Jaramillo is going through. One of the users wrote that she could understand her pain as she also has a special child. Besides this, fans also showered the young boy with a lot of love.

Braeson is very young to take care of himself. Besides this, he sometimes gets stuck in trouble because of his condition. In one of the clips, fans witnessed that the young boy got his arm stuck in a coffee mug. The Teen Mom: Young & Pregnant star took to her official Instagram account on Tuesday to talk about the incident. When asked by a fan about the same, she replied that it was very scary for her. It had never happened before, and she got really worried seeing him like that.

Moreover, it was hurting him, and she was not sure whether it would come out or not. Despite all the challenges, her son does his best every day. On 6 September, Brianna posted a picture of Braeson with a caption showing it was his first day of Kindergarten. The little boy was holding a bus shape board with ‘First Day Of Kindergarten’ written on it. He looked very happy. Stay tuned for more updates.