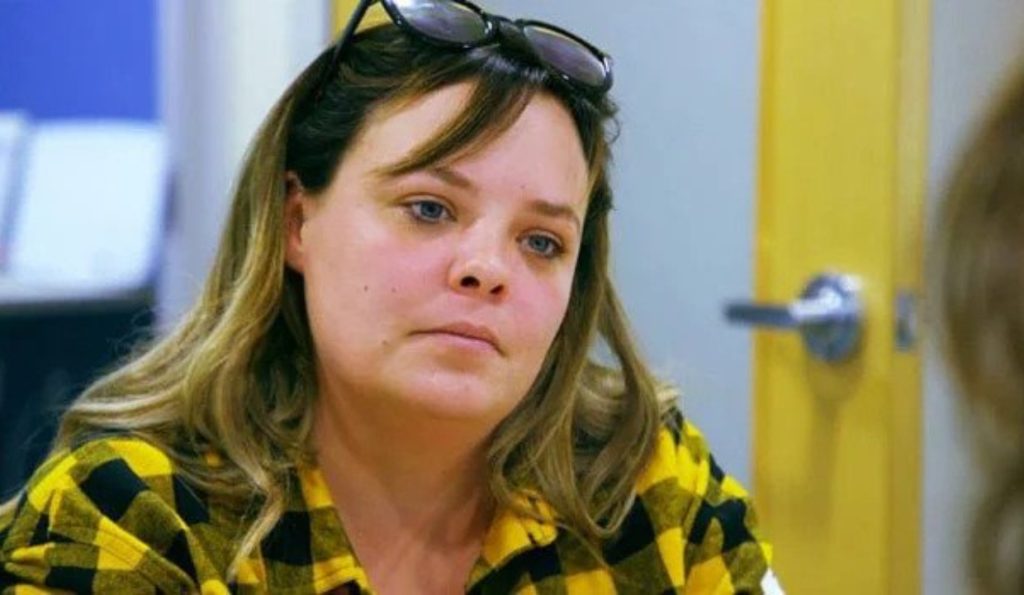 Teen Mom: Catelynn Lowell Opens Up About How She Gave Her Son Up For Adoption!

Catelynn Lowell and Tyler Baltierra are the only teen couple who have survived through the years and remained intact. The Teen Mom alum was featured in 16 & Pregnant in 2009, documenting her pregnancy and motherhood. However, the couple chose to give up their first child, a daughter, Carly, for adoption since they were not well-equipped to raise a child. Although the couple’s parents were against adoption, they went against their wish to do it. The pair got engaged twice before finally tying the knot in 2015. The show has chronicled their ups and downs during adoption, as a couple, and finally as parents to three daughters. However, the parents live with an inner void regarding their first daughter.

Teen Mom: Catelynn Lowell Talks About Hardships As A Biological Mother Giving Up Her ‘First’ Child For Adoption!

Catelynn Lowell and Taylor Baltierra are parents to three more daughters apart from Carly. The girls are named Novalee, Vaeda, and Rya. Additionally, the Teen Mom alum has also suffered miscarriage twice. Catelynn went on an Instagram live on Tuesday to speak to her fans. Fans went ahead to enquire if she and Tyler regretted the adoption decision. Although, the MTV star admitted that she does not regret placing her daughter for adoption.

However, she could have been more knowledgeable back then. Cateylnn realized this as she turned old and confessed that she would have changed a few things. Further, fans asked if she visits Carly often. The Teen Mom alum assured her followers that she and Tyler see Carly at times, although the couple met their daughter last in January 2021. Followers were pleased by the duo’s gesture of maintaining a relationship with their oldest child. She admitted that seeing Carly is the biggest blessing of open adoption.

The author also feels that a few downplay of an open arrangement adoption exist. She expressed a wish to be able to go to her daughter’s birthday parties and other things. Another user asked if Carly would consider living with them. However, Catelynn denied the possibility but affirmed that she would want to visit them. An old video recently came up wherein Catelynn and Taylor had visited Carly at her adoptive parents. Brandon and Teresa’s house. Viewers shared their sadness over the touching video. Fans believe the couple is ten times stronger than anyone in this situation.

Fans feel it was a mature but heartbreaking decision for the couple. No one could begin to imagine the heartache it must have been for Catelynn and Tyler. The Teen Mom alum is a social bee who keeps her fans updated with her life. She recently went live from her Tik Tok account to answer viewers’ questions. A video clip was circulated and discussed on Reddit, in which she openly spoke about her mental health. For reference, the MTV star has undergone post-partum depression.

She shared that her mental health has thankfully been on an uphill. The author also confirmed that she never watches Teen Mom after it gets live on TV since she already lives through everything while filming. Additionally, Catelynn answered that the show is not staged, and one would be out of mind to think something like that. She claimed that the channel would have to pay her more if she was to act all of that. For more exciting news updates, stay tuned to TV Season & Spoilers.