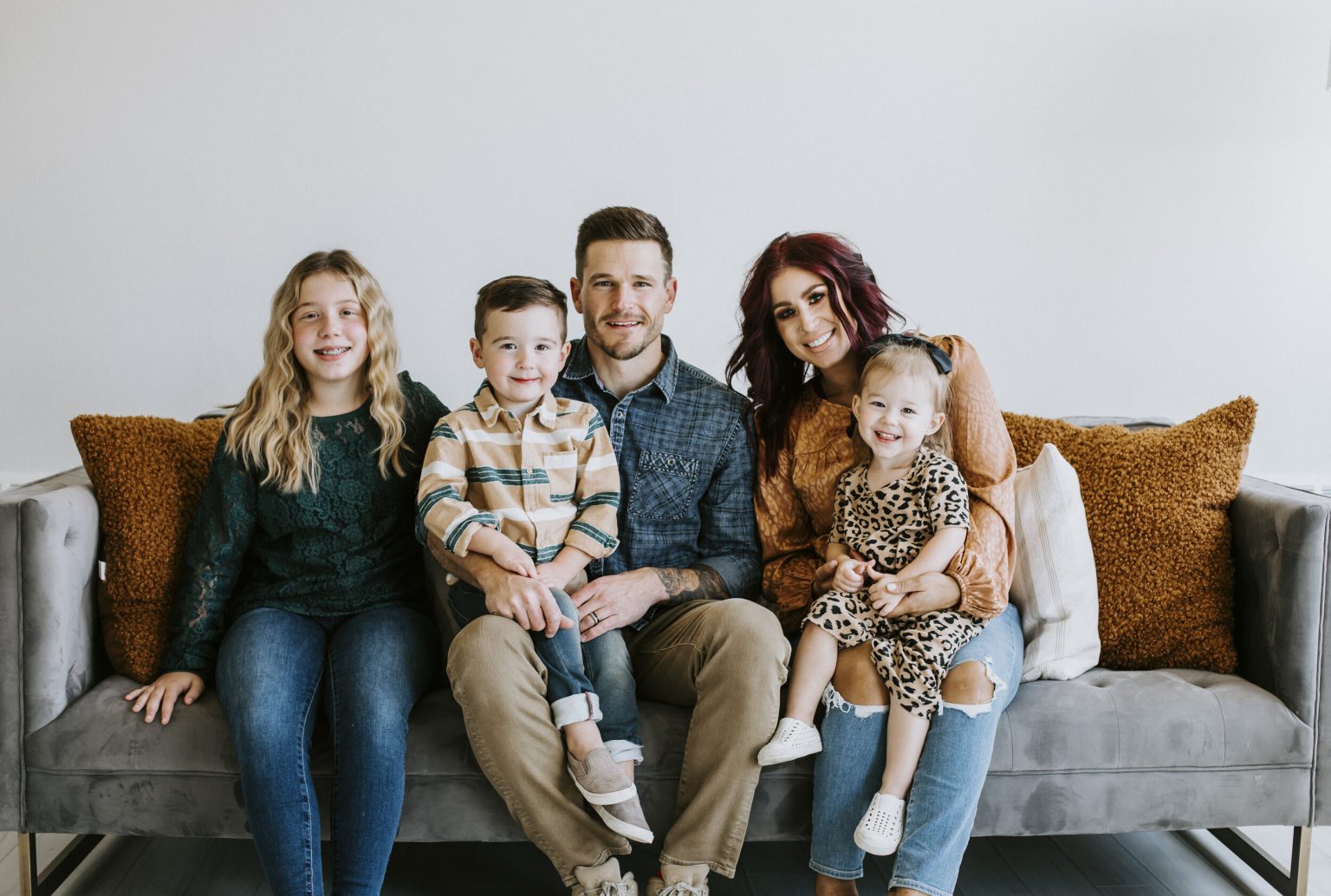 Teen Mom stars never fail to remain in trending controversies in the TV industry. At times it is the social media leg-pulling, and at other times it’s a lawsuit. Shockingly, a consulting company, Envy, filed a case of $3 million against Chelsea Houska and her husband, Code DeBoer. The lawsuit came after the company claimed that the couple cheated the company and withheld their money through social media promotions. Later, Envy also filed an Amended Complaint to the same lawsuit. The legal action was added to Chelsea and Cole’s decor business company, Down Home DeBoer. The couple’s firm has been added as Defendant in the case and now faces a $4 million backlash from their former business partner.

Teen Mom: Why Did The Court Delay The Hearing Proceedings?

As per recent reports, Teen Mom stars Chelsea and her husband Cole wrote a letter to the judge. The letter requested the judge delay the proceedings to collect more fact discoveries and depositions. With the short time allowed now, they would have failed to gather and complete the findings. As per TheSun, the requested delay was till January 31, 2023. Envy first served the notice to the couple in early 2022. However, the website revealed that the court documents had confirmed the delay request. The judge approved the couple’s date delay to January 31.

Chelsea and Cole’s letter read that the parties have vigorously worked in good faith to complete the discovery. The discovery involves exchanging supplemental discovery requests and responses, operating to schedule, and conducting remaining depositions. Moreover, the defendants have also put together expert discovery, the letter read. However, both sides agreed that they could not complete the discovery by November 30, they concluded. As it turns out, the delay benefits the Teen Mom couple as they release their new show on HGTV.

The new TV series is titled Down Home Fab and will premiere on January 16, 2023. The show is a mini-series that has six episodes. The official synopsis stated that Chelsea and Cole continue to pursue their passion for building and designing while helping other couples do the same. The series is going also going to stream on Discovery Plus. It is still unclear why and how the judge granted the couple’s request for a delay in proceedings. What is your take on this? Let us know in the comments below.

MTV recently released Teen Mom’s trailer, which showed Briana and Ashley in a serious physical fight. The video showed only a part of it that featured Jones cussing at DeJesus. The latter did not take it well and attacked Ashley. The cast and production were taken aback by Briana’s response and went ahead to stop both of them. However, Ashely slammed MTV producers in September for instigating the nasty feud between her and DeJesus. The star addressed this issue during her podcast called I Need Wine.

Ashley Jones and her mother, Tea, explained the event in detail. The former claimed that the producers asked her if she would call out a certain person in the show. Though Jones did not disclose the name, she did not agree to the producer’s request. The conversation and questions made her feel disrespected and targeted. Producers asked Ashley not to leave the scene if someone attacked her as it would be harder for them to edit. Therefore, Jones claimed that MTV producers infused the drama to add spice to their storyline. What do you think about Ashley’s claim? For more exciting news updates, stay tuned to TV Season & Spoilers.