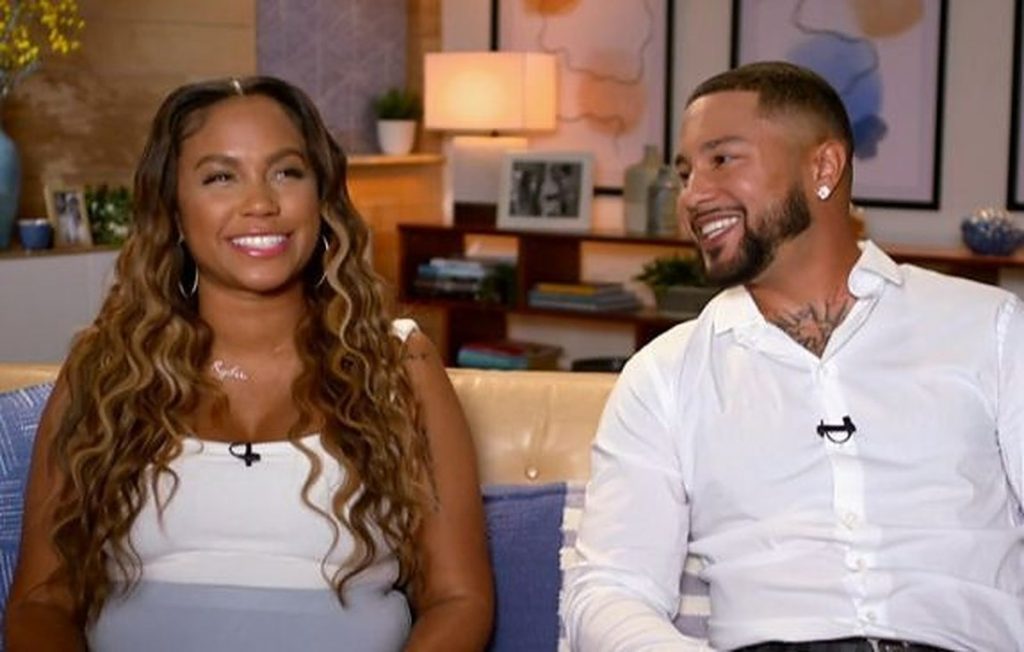 Cheyenne Floyd and Zach Davis were high school sweethearts. While she appeared on the show, Teen Mom, Zach was introduced to viewers as her boyfriend in 2018. However, their relationship did not go well, and before reuniting, Cheyenne met her ex-boyfriend Cory Wharton and got pregnant with their daughter, Ryder, in April 2017. Furthermore, Zach decided to give their relationship a fresh start after several arguments and disagreements in 2020. A year later, they exchange rings with each other. Also, after so many breakups and patch-ups, they finally tied the knot in 2022. And now they bought a house for their family in LA, but it seems Zach’s name is not on the official documents. Tune in to know everything.

Teen Mom: Cheyenne Floyd’s New $2M House Has Only Her Name On The Deed

Cheyenne and Zach are a family of four now with two kids. The Teen Mom star had a daughter from ex Cory Wharton and a son with her current husband. They moved to their Northridge, California, home a year ago. The star couple has shared all the details about the house on their Instagram account as well as their youtube channel. The mansion costs $1,988,519, and Cheyenne took a loan to pay such a huge amount. The house is a blend of modern furnishings along with beautiful wooden work. It is a 4,310-square-foot home with two stories. The property also includes a garage, a deck, a patio cover, and other features. This expensive villa has light wood floors and cathedral ceilings. The celebrity couple furnished their house with black and grey furniture, which complements the backdrop colors.

The Teen Mom star has kept everything in mind and thus included a guest room, a podcast room, and even a man cave for her husband. According to Thesun, Cheyenne is the only legal of their house. Zach’s name is not on the official documents. This can be because of his legal issues. Davis was sentenced to four months in jail

as he was involved in the 2020 DUI incident in October. He was sent to 60 months of probation and fined $500. Cheyenne told her fans that her husband would not serve the jail sentence because he received credit for the time served during his arrest. Zach has been in such incidents before and has formed a habit of theft and other nuisance.

Teen Mom: Cheyenne Spent A Lot Of Money On Her Lavish Honeymoon

Teen Mom star Cheyenne Floyd spent a romantic honeymoon with her husband Zach after their wedding. Cheyenne flaunted photos and videos of herself having fun on her luxurious vacation in Jamaica. According to the reports, the couple stayed at the Sandals resort in Montego Bay. Instead of choosing a hotel room, they rented a $2,500-per-night bungalow with a mesmerizing view of the Caribbean Sea. The entire villa had glass flooring to give a night sky view at the night while they were in their cozy bed. The couple showed off their luxurious place of stay on their social media handle.

The Teen Mom couple had a king-size bed in their room. They also had a personal butler to help them enjoy the scenery and soak in a bathtub filled with rose petals. Floyd’s suite was on a private island separate from the main resort. Thus boats were the only means of transportation. However, they did not plan to go on the honeymoon so soon, but this plan eventually took shape out of nowhere. They both enjoyed sunbathing and boat riding, and Cheyenne did not leave any moment to flaunt her curves in beautiful swimwear. Keep coming back to TV Season & Spoilers for all the latest reality TV updates.