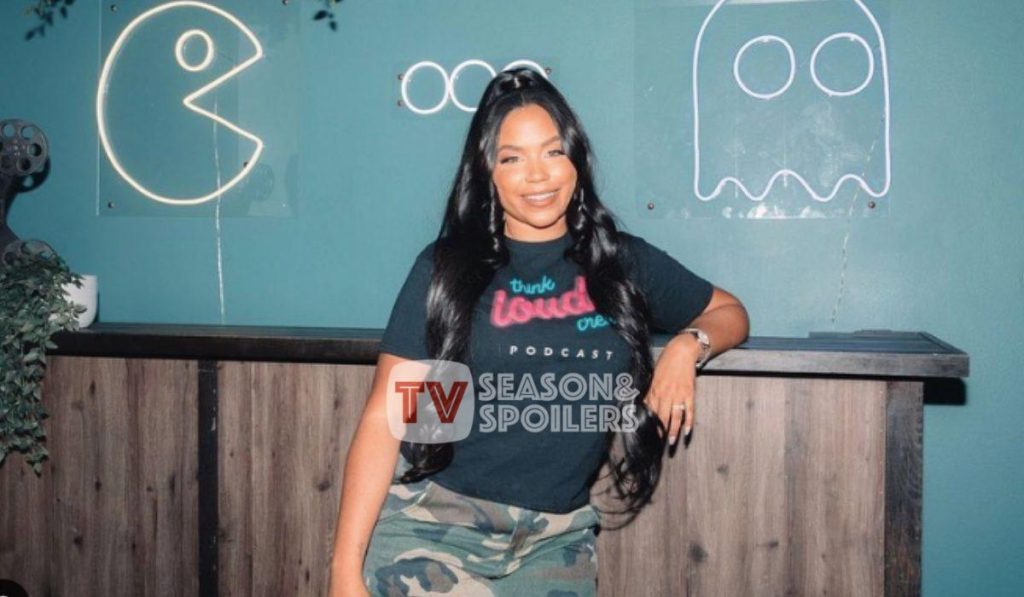 The Teen Mom star Cheyenne Floyd made her debut in 16 And Pregnant. Apparently, she was pregnant with her ex-boyfriend Cory Wharton. However, they also broke up, and the star started dating Zach Davis. The couple decided to walk down the aisle and share a baby. However, the star has faced several mishappenings in her life. Recently she made her first appearance after her second breast augmentation surgery. While the star flaunted her surgery results, she also opened up about her life incidents. We have all the information regarding the same, so to know more, keep on reading.

The Teen Mom star Cheyenne Floyd has been on rough ends with life lately. Fans remember when the star was shot at 13 times while driving with Zach and her three kids. Indeed it was a miracle that she was still alive even after this incident. Adding to it, Cheyenne also had a car accident in which her first boob job was completely damaged. Apparently, the star had to undergo another surgery and also had a fat transfer surgery. Amidst all, the star’s husband, Zach Davis, was jailed because of a DUI that dates back to 2016. The recently made her first appearance after her second breast augmentation surgery.

Recently, the official page of Teen Mom on Instagram shared a clip. Cheyenne wore a grey tight-fitted body suit. The garment had a zip over her compact bust, and the star slightly unzipped it to flaunt her cleavage. She paired her grey dress with black sandals and two gold necklaces. It seemed like she flaunting her recent boob job. Apparently, the star burst into tears while talking about the ordeals of her life. Floyd added that even her parents say that she had the worst year of her life. She confessed that she still doesn’t hate her husband, Zach. She is just mad that he couldn’t handle the situation.

Recently, in a Youtube video, the star invited a tattoo artist to her home. Cheyenne wanted to honor her husband, Zach, and decided to get a tattoo of his name on her body. The 30-year-old made a day in her-life video with a bizarre ink session in it. The video was candid and had Ryder and Ace yelling and playing in the background as well. The couple took a while to decide on the stencil size while the artist asked if they wanted to get the tattoo bigger. The matriarch also jokingly added that Zach should get a bigger one!

Zach shot the entire process while he played and entertained his younger one. He also hovered and asked if the artist was inking his name with an H or a K. The 30-year-old flaunted her husband’s name at her wrist after the process was over. She asked her husband for reviews, and he replied by saying Cheyenne is officially a Davis now. Cheyenne loved her tattoo to the extent that she found hers a better-looking one than Zach’s. Keep coming back to TV Season & Spoilers