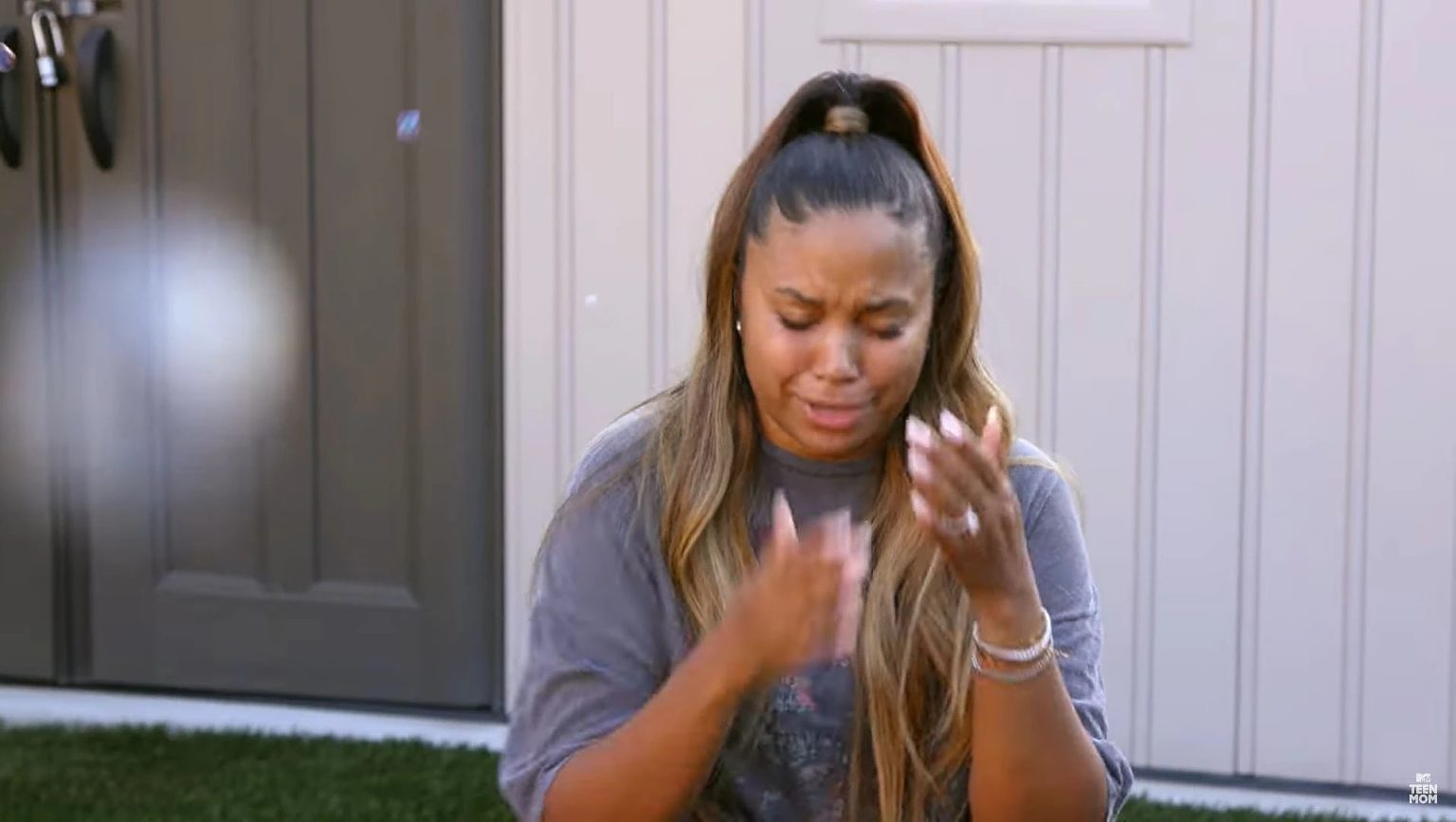 Teen Mom: The Next Chapter is finally released, and as promised, the show comes with several hidden stories. All the Teen Mom OG has gone through many changes in their life, and all that is on television now. The first episode of the show revealed some shocking instances about Cheyenne Floyd. Fans have remembered the beautiful Teen Mom from the show’s previous season. She is one of the favorite stars who appeared on the program. Floyd was very young when we were first introduced to her. However, now she is happily engaged to her boyfriend, Zach Davis. They live with their kids. Nonetheless, in the latest episode of The Next Chapter, Cheyenne shocked fans by narrating a traumatizing incident. Keep reading to know the details.

Fans were excited about the release of The Next Chapter. The first episode brings lots of joy to the viewers. However, it was still difficult for Cheyenne Floyd as she had to relive a traumatizing moment again. Floyd sat with her fiance to talk about a fearful incident they faced. The couple revealed that while driving with their children a few months back, they survived a near-death incident. While Zach was driving, suddenly Cheyenne noticed a green light flashing on his face. And when she followed the light, it was coming from a distance. Meanwhile, her fiance noticed a man whom they know in person was holding a gun and pointing it at them.

However, before they could do anything, he started firing. As per UsWeekly, Cheyenne said that he fired 13 bullets in their car. Luckily, they were not injured. But, the couple remarked it was the worst day of their life. The reality television star also revealed that the man who tried to shoot them was not anonymous. They have a picture of him in their house. Towards the end of the episode, Cheyenne and Zach head towards the court for their hearing.

Teen Mom: Cheyenne Floyd Talks About The Incident On Her Social Media Page

As the Teen Mom: The Next Chapter Episode 1 aired, fans showed their concern about Cheyenne’s health on social media. Undoubtedly, it was traumatizing for a person. On Tuesday, Floyd took to her social media account to discuss the incident. She first posted on her Twitter account and then shared the same post on her Instagram story. Talking about the same, the Teen Mom OG wrote that it was the hardest year for them. She showed her gratitude by saying she was extremely blessed to be alive.

Besides this, the TV star also thanked her friends and family, who had to deal with hell because of the incident, and they always stood by her side to support her. Apart from this, fans were furious to know about her health after seeing her on a stretcher in Teen Mom’s trailer that was released last week. Probably that will be explained in the coming up episodes.