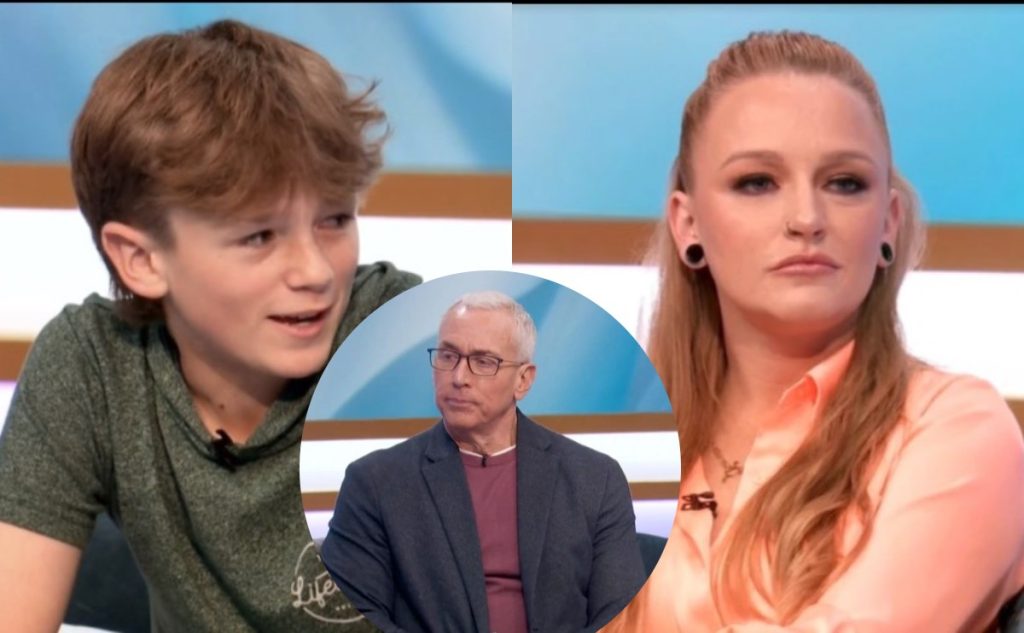 Dr. Drew Pinksy has always been in the news for his critical approach to hosting the show Teen Mom. Fans find him going very personal with the cast members. According to fans’ opinions, he hosted the latest reunion episode by going a little too far. However, he tried to defend himself in a recent interview. His way of interviewing the celebrity of Teen Mom might be harsh, but he was allegedly aware of his boundaries. After all, Drew has been in this business for several years now. On the other hand, some fans support his direct approach method. Thus, he replied to the one who was throwing shade at him. Tune in to know how he took a stand for himself.

Dr. Drew Pinsky has been in the show Teen Mom for a long time as a host. Well, he acknowledges the fact that the fans consistently criticize his way of hosting the reunion interviews. In his defense, he claimed that sometimes asking offensive and extra personal questions is a part of his job. So, he does it anyhow. However, he had to bear a lot of criticism when he received hatred for when he brought out Maci Bookout’s 14-year-old son Bentley. Dr. Drew asked the young boy uncomfortable questions about his father, Ryan Edwards, who the young one hasn’t been close to for a long time. The host responded to the hate comment in a recent interview.

As per TheSun, Dr. Drew defended his actions as he said he did not mind asking such a question to Bentley. He also added that he did so because Maci was okay. However, fans chastised the Teen Mom star for being selfish and incorporating Bentley’s private counseling into the show’s storyline to gain attention. He also said that everyone agreed on “talking openly.” But these women have been generously sharing their lives with everyone through the show. Dr. Drew stated that he faced a lot of hurdles. He also shared the most difficult part of the episode. It was when he asked a question and did not get a response back. So, he had to navigate and find a new topic. The celebrity host said that it is hard to be “stonewalled” because it is hard to talk back again after that.

Teen Mom: Dr. Drew Got Naked In The Desert For Popularity!

In an interview for Special Forces World’s Toughest Test, a brand new show, Teen Mom host Dr. Pinsky revealed some alarming news. Well, he hinted that a series of events led up to the group’s arrival in Jordan. It all started with a phone call when he thought he was being duped into concealing the cast’s location in the Middle Eastern desert. According to the famous host, the celebrities’ lunch in the desert was far from luxurious. Dr. Drew also stated that they were served rice and “some kind of stew” on the first day of the competition.

Dr. Drew explained that the staff would highlight everyone’s shortcomings when they would carry out responsibilities and other tasks. Hence, the showrunners would punish everyone on the basis of it. They even stripped the contestants naked at one point. All of them were then forced into a tank by them. Shockingly, Drew forcefully stood there naked

. The most dramatic thing, according to the host of Teen Mom, was diving back into the Red Sea from a helicopter. It came crashing down from two stories high. Due to the fact that it will always be there in his subconscious mind because the host referred to his experience as “traumatic.” Stay tuned to TV Season & Spoilers for more exciting news updates about Teen Mom.