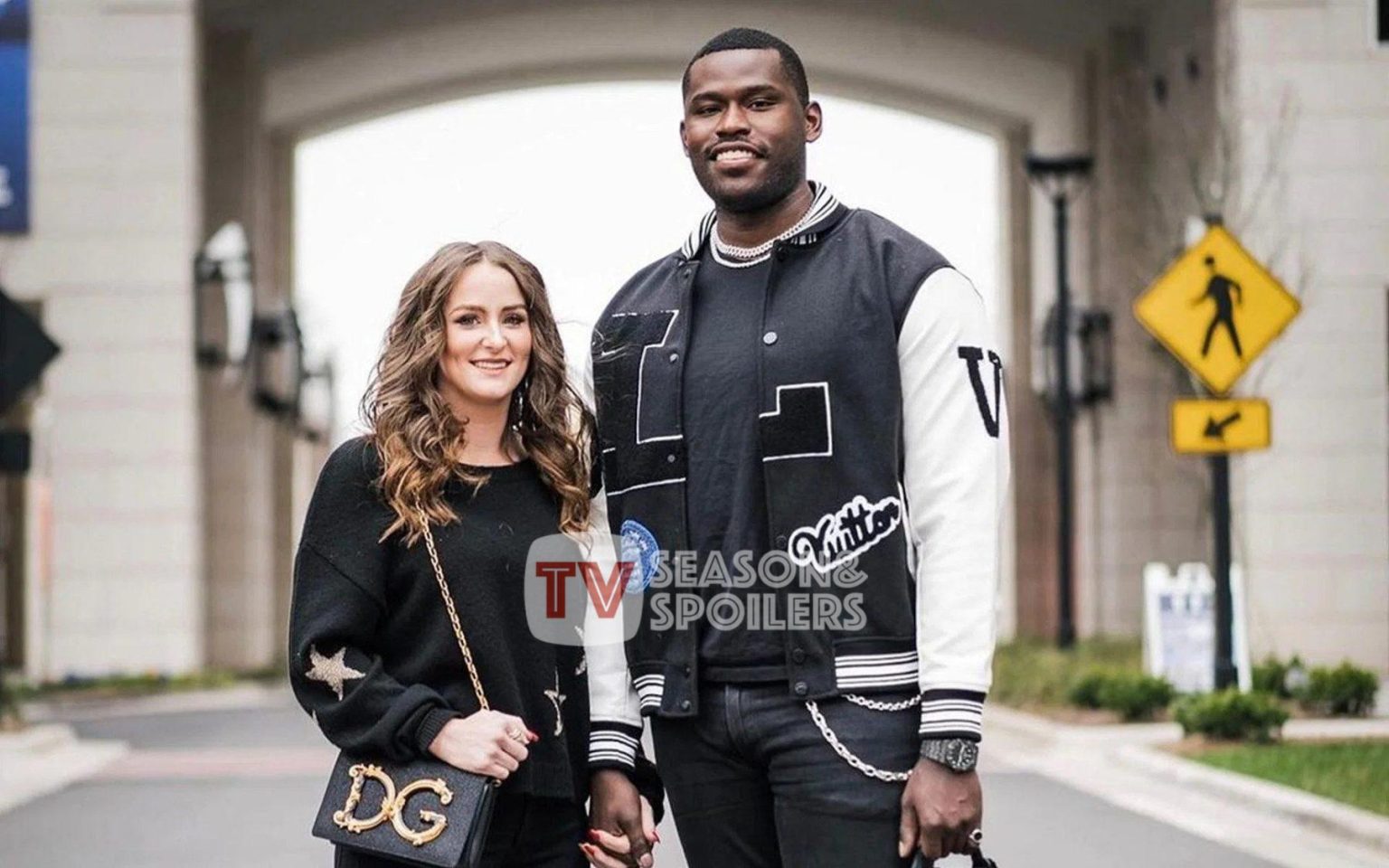 Leah Messer has come quite a long way since her Teen Mom days. Initially, the audience got to see her as a young mother struggling to have her life figured out. Moreover, she also lost her way for a while due to her struggles with substance abuse. The star didn’t give up hope and showed tremendous progress despite this. Now she made a massive reveal about moving into a brand new home! Keep reading to find out more details about this.

Leah Messer has been a significant part of the TV industry since she was a teenager. Due to her show, Teen Mom OG, the celebrity continues to stay relevant, and viewers like knowing about her personal life even when she isn’t on TV. As a result, she took to her social media to reveal her boyfriend, i.e., Jaylan Mobley, got a new house for her! As per theashleysrealityroundup, the place is in West Virginia and a brick house worth $500K! Moreover, it is spread across 0.75 acres of land and has two stories.

In fact, the said property is 6,000 square ft. with five bedrooms and four bathrooms. Additonally, the place also boasts of a saun, gaming room, and family room. That’s not all. The property got built-in 1994 and contained an open floor plan. The fact that it has so many bedrooms means that each of Leah’s kids, i.e., Aliannah, Adalynn, and Aleeah, can each have a room of their room. Moreover, the couple’s video about the house featured cream-colored walls with hardwood flooring as soon as they entered the area.

As the duo made their big purchase public, Jaylan expressed that it was his first time buying his house. Yet, he wanted to do so for his girlfriend, Leah, as they “deserve” it. Apparently, their new home came as a surprise to the Teen Mom star. Thus, the 25-year-old is quite excited to “grow” and “level up” with his partner as they move into the new place.

As the news about Leah’s new gift took over the internet, it sent all the Teen Mom fans in a worrisome state. Apparently, both of them began dating one another in September 2021. Moreover, they were under a lot of pressure to make their bond public. Hence, the celebrity claims that it has been one of the most serious relationships so far. As a result, viewers feel that the duo has been rushing into things too quickly.

In fact, an account on Reddit took note that Leah and other castmates on Teen Mom should invest in therapy to get better instead of their partners. Later on, another Redditor added to this by saying the women in the show have lots of “trauma” that is “unresolved”. Hence, they latch on to their boyfriends, which makes them feel “complete”. However, neither of them has reacted to these opinions so far. Keep checking TV Season & Spoilers for more Teen Mom news.