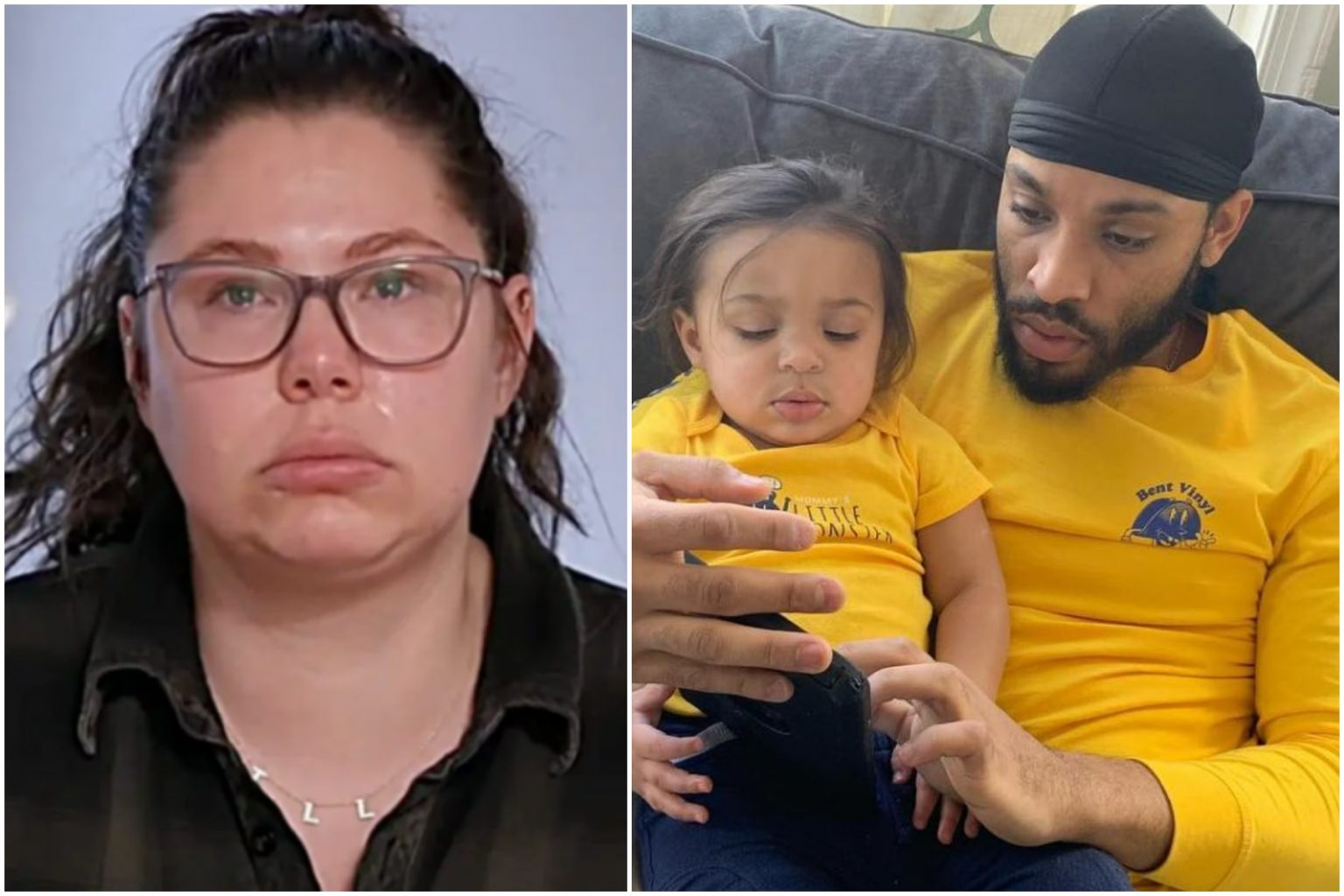 The noted recurring character Chris Lopez from the popular MTV show Teen Mom made a massive announcement. He has revealed becoming a father for the third time. Formerly, he has two kids with his ex Kailyn Lowry, the leading cast member from the reality show. Lately, Chris shared tons of details about his newborn and parenthood. Keep reading to get all the details!

Apart from being a recurring member of Teen Mom, Chris also hosts a podcast titled PTSD. It stands for Pressure Talks With Single Dad. On the platform, he shared a bit of good news with his followers. It turns out he has become a father again. Moreover, it is his third baby. However, the TV star has kept the identity of his mother a secret. Thanks to Kailyn Lowry, she had revealed that her ex is engaged to his mystery woman. She did it through an Instagram story. Furthermore, the podcaster mentioned that it was his third son. Lopez shares his other two children with former partner Kailyn.

However, the father said in his show that he is “experiencing more” with the third one. Moreover, Kailyn was the one to announce the baby’s gender on her podcast. She said that her ex is having a son. Hence, in total, he will have three sons now. The 27-year-old revealed more details and wishes to have a daughter in the near future. The celebrity mentioned that it “feels good” to have so much time and become a major part of his third child’s life. Apparently, Kailyn and Chris

are currently in a custody battle for their two kids Lux and Creed. They co-parent them.

Teen Mom: How Does Kailyn Feel About Chris’ New Baby?

Before Chris made this reveal, his ex and Teen Mom Kailyn had already made the pregnancy reveal in September. She said she is excited that her sons will have “one more sibling to love.” Unfortunately, he didn’t appreciate this move. Since the former lovers aren’t on good terms, they constantly bicker on the internet. He made a cryptic tweet following this and mentioned how the mother of his children is trying to ruin his “peace”. However, he is now emphasizing being left alone in peace. He clearly disapproves of his ex’s intruding nature.

Although there is no update from Kailyn regarding the news, Redditors have made their speculations. First, they claim that the Teen Mom is probably not okay with this joyous news. As the former couple always locks horns, she wouldn’t want the viewers to see him in a good light. Then some mentioned that Chris’ claim of being closer to his new child definitely must’ve upset the rest of the family.