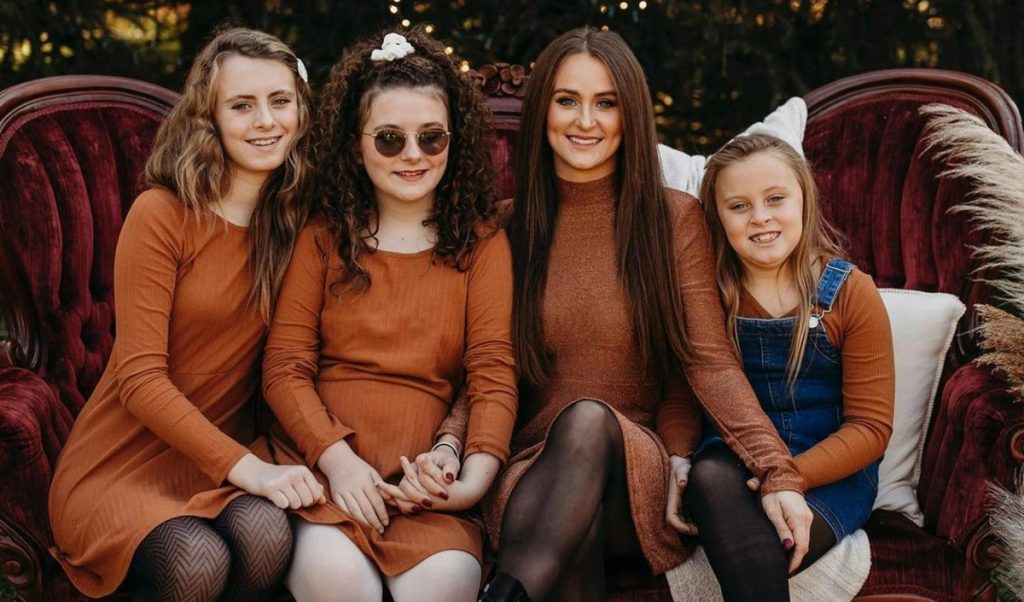 Teen Mom: The Next Chapter fame Leah Messer recently had a serious conversation with her twin daughters, Aliannah and Aleeah Grace. This was done in a recent episode on MTV. In the alarming situation of Roe Vs. Wade being overturned in June 2022, she felt it was important for her daughters to know their rights. Messer sat down with her girls and openly spoke about what they should know as teenagers. Her daughters were patient and responsibly involved in the conversation.

As a Teen Mom, Messer understands the importance of discussing reproductive health and rights, especially as a woman. In the video, Leah questioned her daughters if they had any boyfriends. While they clearly said no, Messer hit up Aleeah, questioning her again about the same. Aleaah responded by saying that Messer should not bring that up. As the ice-breaker happened, Messer turned to a serious conversation. She expressed that she does not want her daughters to be naive and have awkward crushes in school.

Further, Messer explained that this is a sensitive age where hormones and bodies change. In the process of this, drastic life changes also occur. The Teen Mom star enunciated that she wants her daughters to have dreams, follow their passion, and pursue education. The kids are three years away from the age when Leah had them. With Messer’s experience, she does not want her daughters to endure pain and responsibility at a young age.

Before she spoke to her daughters on shoot regarding the topic, Messer spoke about a few things. She explained that her daughters had entered a crucial stage of life. United States Supreme Court has granted the right to overturn abortion rights. Messer feels that women are being stripped of several resources and access to lead a free reproductive life. This is why she feels it was important to strike up a conversation on the same. The Teen Mom personality is also a mother to her 9-year-old daughter, Adalynn.

Teen Mom fame Leah Messer also explains to her daughters that abortion is an option if they are young when they get pregnant or have a stillborn. She rightly guided them to fight for the rights of women. Aleeah points out that protesting and voting are crucial ways to fight for these rights. Messer ends by saying that she wants them to fight and stand together. She feels she has done her job best by providing them with the best education. Leah concludes by saying that not everything would be done right, but they make sure that their daughters do better than their parents. Stay tuned to TV Season & Spoilers