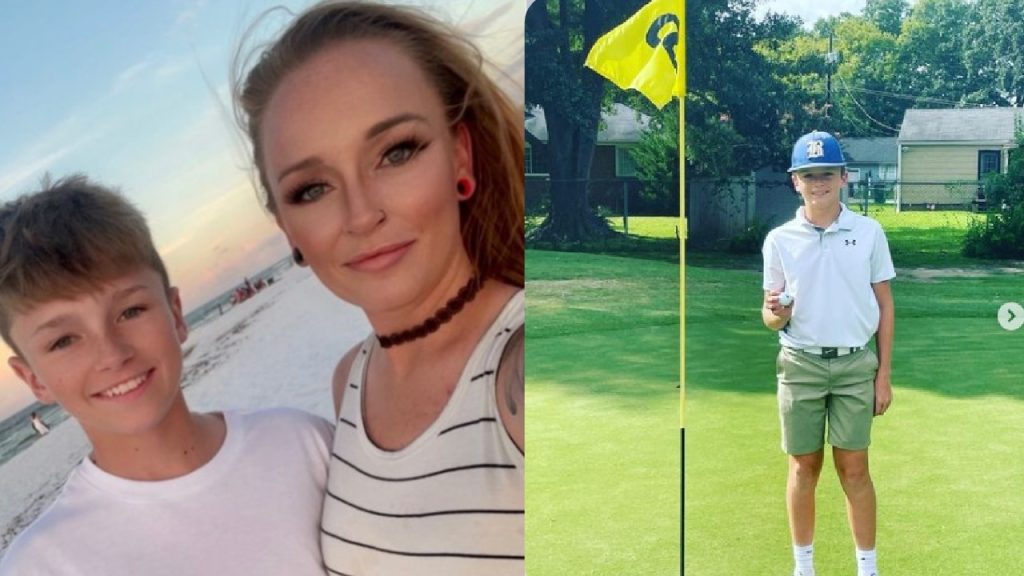 Teen Mom: Maci Bookout Is Struggling With Her Son Bentley

The Teen Mom star Maci Bookout made her debut in 2009 on a TV show named 16 & Pregnant. She was again spotted in the continuation of the show Teen Mom and continued to be a part for four consecutive years. Maci and her husband, Taylor Mckinney, have been married since 2016 and share three children. The mother of three was recently in the news because of her interview on parenting teenage children. All the mothers around the globe related to her. To know what she said, keep on reading.

The Teen Mom star was in conversation with the People, revealing a lot about parenting. She also added how difficult it is to raise teenage kids. Bentley Cadence Edwards is the eldest son of Maci. Apparently, he is from her previous marriage with Ryan Edwards, but the former couple is not together now due to many ups and downs. Their Bentley was born in 2008 and is currently in his teenage years. She exclaimed that the teenage years of parenting are fun, but it is also tough simultaneously. From allowing them to be on social media to let them take their own decisions. It is difficult for Maci to adapt to the changing dynamics.

Though she trusts her child, it is really difficult for Maci to trust the social media world when one is aware of what it has to offer. The mother of the teenager exclaimed that these years are a blast and teenage parenting is an absolute struggle. While giving the insights, she also added that mainly these years are difficult because her son wants to make his own decisions. Bentley is ready to deal with the consequences as well. Maci also throws light on her teenage years and says that she could only remember biting her tongue all the time.

Maci recently explained that she takes special care when it comes to her children’s personal space. Even during the shoot as well. She especially praised MTV, which really takes care of her kids’ privacy. Since her eldest child entered his teenage years, there are a lot of moments he doesn’t want to be filmed and even dont want microphones around. The crew totally respects it.

Last week, Maci also shared a picture of her three kids on Instagram. All three of them were standing on a beach. The audience loved their extremely cute picture. Fans commented and showed their love. One of them commented and appreciated Maci as a mother for raising her children right. Keep coming back to TV Season & Spoilers