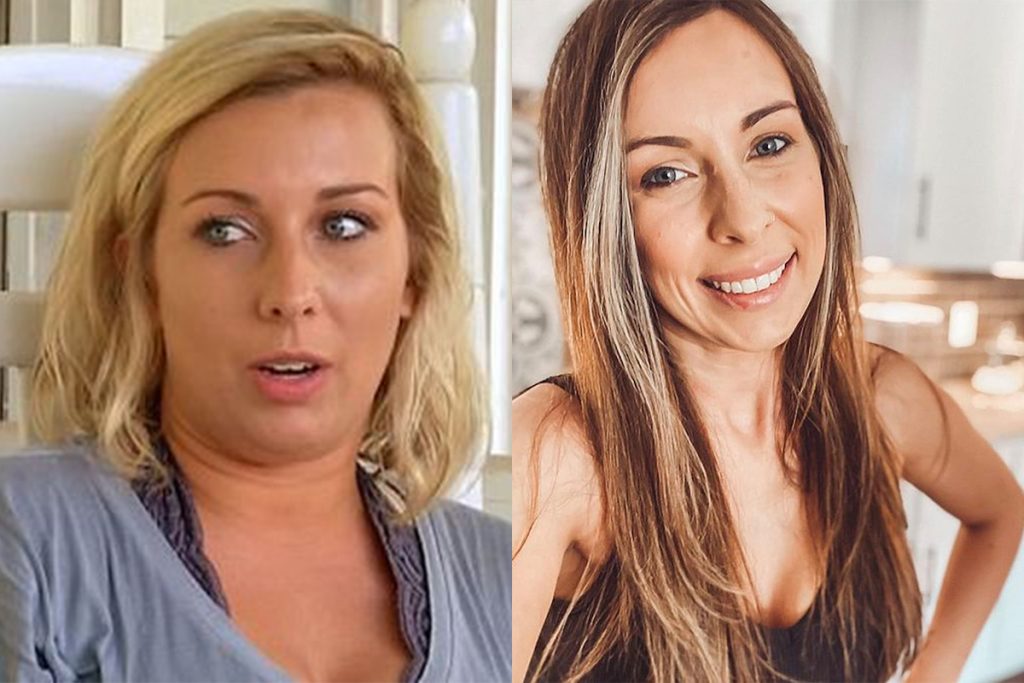 The fearless and free-spirited Mackenzie Edwards has sure surprised her fans in the past. Ryan Edward’s wife is famous for her social media presence. Likewise, the mother of two is everyone’s favorite, including Ryan’s ex-wife. And now, with Teen Mom celeb’s major glow up, she’s all set to hit the people with a different look. So, tune in with us to see pictures.

Mackenzie Edwards is a grounded person, and of course, she believes in miracles. The MTV star also loves to stand up front with the media whenever there’s chaos. Hence, she rarely gets bothered by the media presence. Likewise, the Teen Mom fans love her down-to-earth nature. They also believe that she’s a real gem. Meanwhile, striving for success is Mack’s mantra.

The reality TV star, Mackenzie, shocked her fans with a major glamorous weight loss. She appears super different in her Instagram post. Even the MTV fans are surprised to see her transformation. Though she looks as beautiful as before, her physical appearance has changed. Therefore, everyone on the internet is talking about Mackenzie’s transformation. The 25-year-old has really turned heads this time.

The celeb posted a picture that lured in the fans. Mackenzie Edwards flaunted her transformation

outside the Old Gillman Grill. She captioned the post, “Midday Monday thoughts. None.” Meanwhile, the fans flooded the comments section that they loved her new look. And they also wrote about how beautiful she looked, and they also loved her dark brunette hair.

Mackenzie Edwards has got numerous compliments due to her new weight-loss transformation. Many have appreciated the style that the celeb has picked. But, in a recent Instagram post, some fans slammed Mack for her appearance. Well, nothing was too explicit or anything else. Turns out, people slammed the MTV star for wearing a baby pink turban. Hence, people started targeting Mackenzie for “cultural appropriation.”

The type of headwear that the celebrity is wearing is normally worn by Sikhs and Muslims for religious purposes and to keep their head clean. One person wrote, “That’s the white suburban turban I’ve ever seen.” However, the 25-year-old defended herself by saying, “I think it’s really cool to be different. Be your own self, be your own style, she added. What are your thoughts on Mackenzie Edwards’s new weight loss transformation? Let us know in the comments below. And stay tuned to TV Seasons & Spoilers.