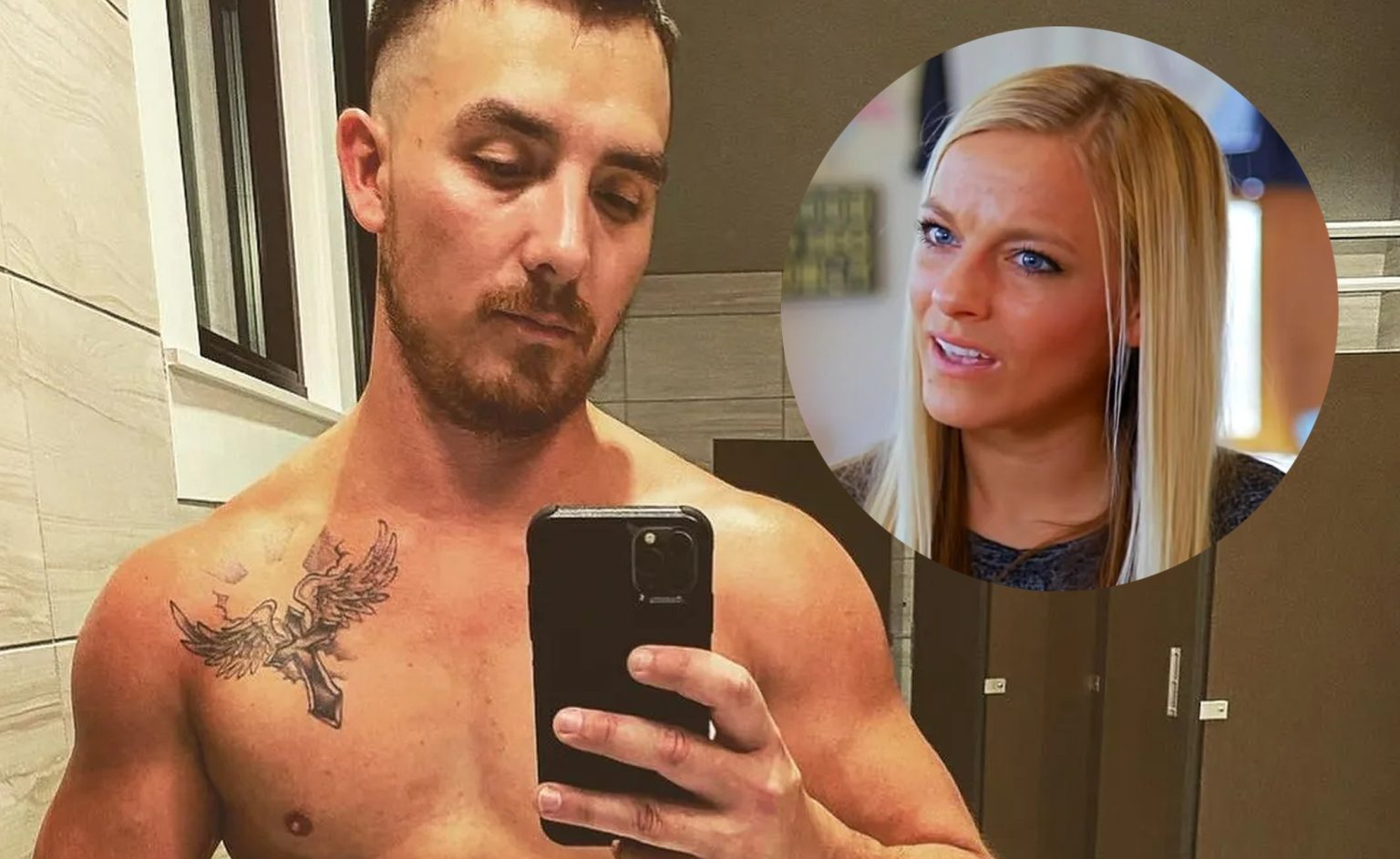 The Teen Mom ex-couple Mackenzie and Josh made their debut in one of the initial seasons of the show. The high school couple’s life accelerated when they learned about their first pregnancy in 2011 and decided to marry in 2013. Apparently, the Mckees had a relationship of twelve years with nine years of marriage, yet they couldn’t avoid their spilled. Leaving each other was harder than the couple thought, and they left each other with wounds and broken hearts. However, it seems that Josh is now healing from his infamous divorce, as he recently shared pictures with his new girlfriend. To know more about this newbie, keep on reading.

The most infamous divorce of Teen Mom in 2022 took place back in July. Though the now exes are parents to three children yet, staying together was a hard choice for them. However, Mackenzie and Josh still wish that their exes find true love in their lives. Well, seems like Josh took the advice and, soon after his divorce, made it evident that he was back in the market. He abandoned his wedding ring and made a comeback with a hot shirtless mirror selfie flaunting his abs. Fans were quick to notice his missing wedding ring!

Mckee has a newbie in his life named Halie. Recently, the latter posted a picture of the new couple. She was all dolled up, with Josh wearing a hoodie. The couple cuddled in the picture with the caption “Happy, finally,” with a red heart emoji. A popular Instagram page reposted the picture. Many fans quickly noticed that the Teen Mom star had a type. A fan commented, saying that Halie looks exactly like Mackenzie somehow. Another one added that the star has finally moved on. However, fans are happy to watch the patriarch move on and find love again.

Teen Mom: Mackenzie Has A New Man Only After Two Months Of Divorce

The Teen Mom star has also hinted that she might have a new love interest. Recently the mom of five shared a TikTok video that had a new man in it. As per TheSun, the guy in the viral video is named Dimitri. The video came up after Hurricane Ian passed through their place. It featured the Teen Mom star dancing in her kitchen while doing the dishes, and surprisingly, the mystery man came in front of the screen. Mackenzie passed a smile and got cozy with her rumored boyfriend. Dimitri posted the video with a caption saying, “We Survived, Ian.”

It was shocking for the fans that the star moved on quickly, as it wasn’t history when she shared a video of hers on YouTube sharing her experience and pain. The MTV star also added that she didn’t walk off from the marriage; in fact, she crawled, and it was really hard for her to leave the bond she had for 12 years. However, the star also mentions in her video that she completely respects Josh’s dating life and wishes him all the luck. Keep coming back to TV Season & Spoilers