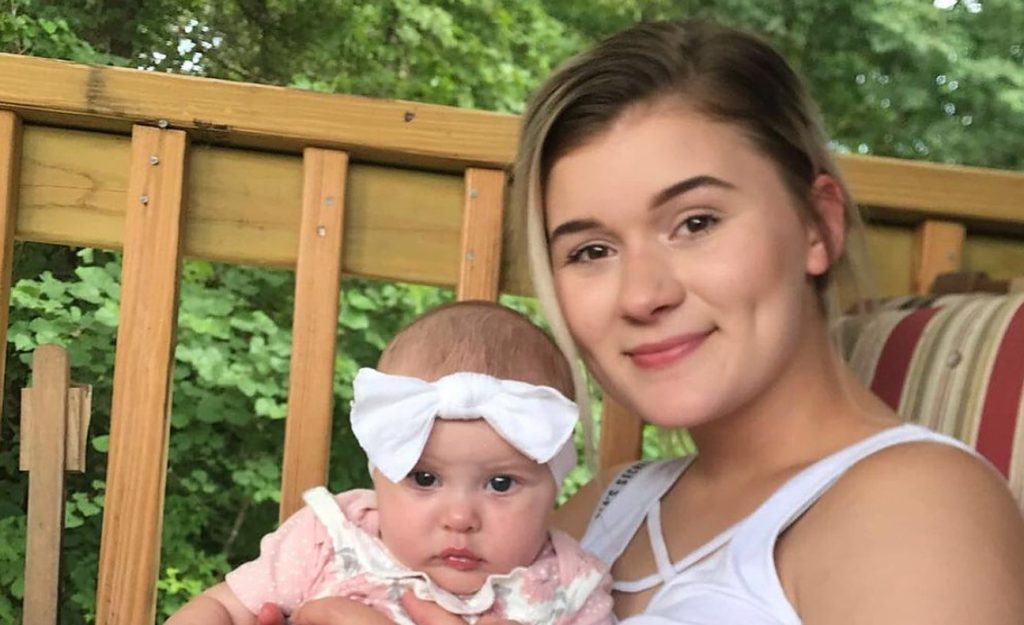 Teen Mom: Madisen Beith To Get Fired After Fans Slam Her For Bad Parenting?

The reality television show Young & Pregnant features young moms and their struggles to raise their kids. Although the moms try their best to raise the kids, sometimes they get into trouble. Raising a baby is undoubtedly tough, even for adults. So, moms in their teenage years struggle with many more changes besides caring for the kids. Recently, fans seemed unimpressed with Teen Mom star Madisen Beith. After watching her carelessness while raising her babies, they believe she should be removed from the show. Keep reading to know the details.

Teen Mom: Fans Slams Madisen, Want MTV To Fire Her From The Show!

The Teen Mom star Madisen Beith was introduced to fans after she got pregnant with her first baby. The reality television star was in high school when she fell in love with her boyfriend, Christian. Their carelessness led her to get pregnant. Fortunately, her parents supported her, and the couple started living with them during her pregnancy months. However, they had recently moved to a new house. Now, Madisen Beith is facing more issues in raising her kids. The young mom was already struggling in her relationship with her boyfriend. The couple was in an on-again-off-again relationship. Now, things are getting better for them.

In the latest episode of Young & Pregnant, Madisen Beith drove to Ohio to celebrate Rachel Beaver’s daughter’s birthday. While they were busy talking with their friends, their daughter was in the car. However, when she was captured in the cameras, fans were shocked to see that her hair was all messed up. Moreover, Beith’s daughter’s diaper was heavily full. Fans slammed the reality television star for bad parenting, as per TheSun

. They took to Twitter to talk about the incident. Some users asked MTV to fire her from the show. Fan demands have often got reality TV celebs fired, so there are chances that Beith would meet the same fate.

Teen Mom: Madisen & Rachel Gets Into A Messy Fight

The Teen Mom: Young & Pregnant star Madisen Beith recently paid a visit to her co-star Rachel’s home. The stars gathered there to celebrate her daughter Hazelee’s birthday. However, after the party, the reality television stars talked about their personal life. Rachel revealed that she was planning to cut her mom from her life.

However, the young diva halted her plans after hearing about her mom’s surprise birthday party for Hazelee. As the party got over, the reality television star wanted her mom to leave the house and asked the other stars about the same. Nonetheless, Madisen was not happy with the decision and slammed Rachel for using her mom for the party. The argument intensified in the blink of an eye, and the two started shouting. Seeing the fight, Rachel left the party with her daughter. Do you think Madisen should get fired from the show? Tell us what you think in the comments below.