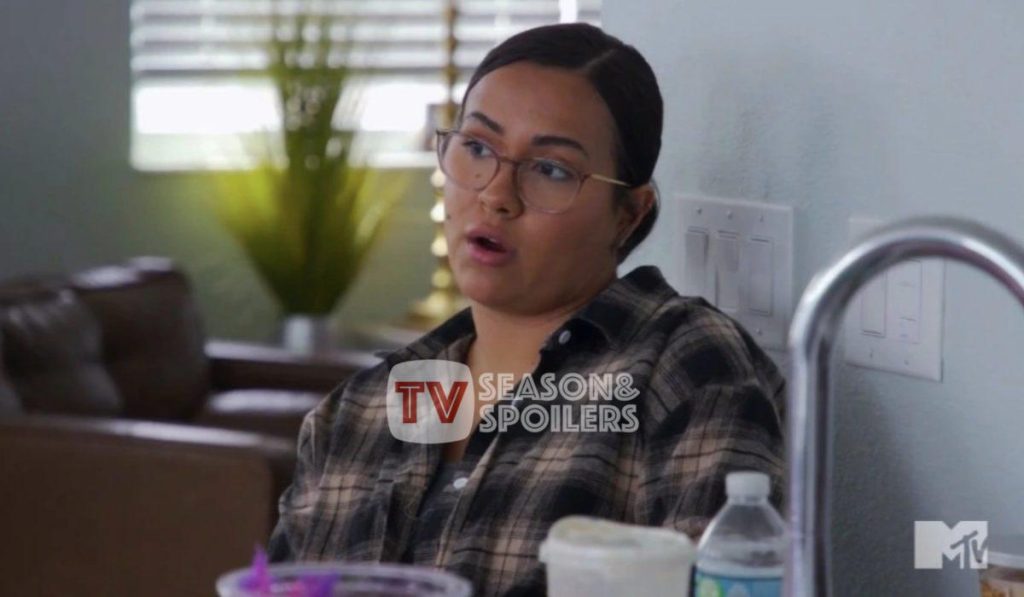 Brianna DeJesus has made several hot news for her part. The Teen Mom 2 celeb has been going knives with the co-star Kailyn Lowry. However, in a recent report, the mother of two went through a parent’s worst nightmare. Turns out DeJesus’s daughter was rushed to the hospital during a scary heart ordeal. Tune in to know the full story.

Teen Mom: Brianna’s Daughter Rushed To The Hospital Due To Scary Heart Ordeal!

Although Brianna has made many controversies with her nemesis, Kailyn Lowry, the reality TV celebrity, recounted how she had to go through a difficult time. Unfortunately, the doctors noted two holes in DeJesus’s daughter’s heart. The doctors diagonised Stella with holes in her heart when she was just a week around. Now, in a shocking timeline, Stella’s medical emergency came haunting her back.

At the show’s start, the mother voiced her worst fear. She told the fans that her daughter felt her heart was hurting the night before. In addition, Stella’s heart was also beating fast. Brianna voiced, ” it was a very, very scary situation.” Immediately, the mother took her daughter to the hospital for examination. The reality TV star then had an appointment with a cardiologist on the same day.

Meanwhile, Brianna’s mother, Roxane, and her sister, Brittany, went to meet her. The mother of two explained the whole situation to her close ones. The celeb also mentioned that Stella had been complaining of heart problems for about a moment. It was an issue that needed to be taken seriously. Brianna is trying to stay strong for her daughter, but from the inside, she’s very scared.

Teen Mom: Fans Slam Stella’s Dad For Being Nasty & Not Going To The Hospital!

When a child is in danger, they need their parents the most. Sadly, with Stella, this isn’t the case. DeJesus contacted Stella’s father to inform him about the situation. Luis said that he’d be there, but he didn’t come that night. He made a very silly excuse, “I don’t wanna film, so I don’t know if I’m going to go.” Meanwhile, the mother hoped for the father to be there with their daughter in the tough time.

Alas, it seems like he isn’t going to be there. Brianna accepted that she was handling the duties of both parents. She voiced that it hurts not having Luis’s support. Fans criticized the father for acting like a deadbeat. Many even called him out for his nasty behavior. Stay tuned to TV Seasons & Spoilers.