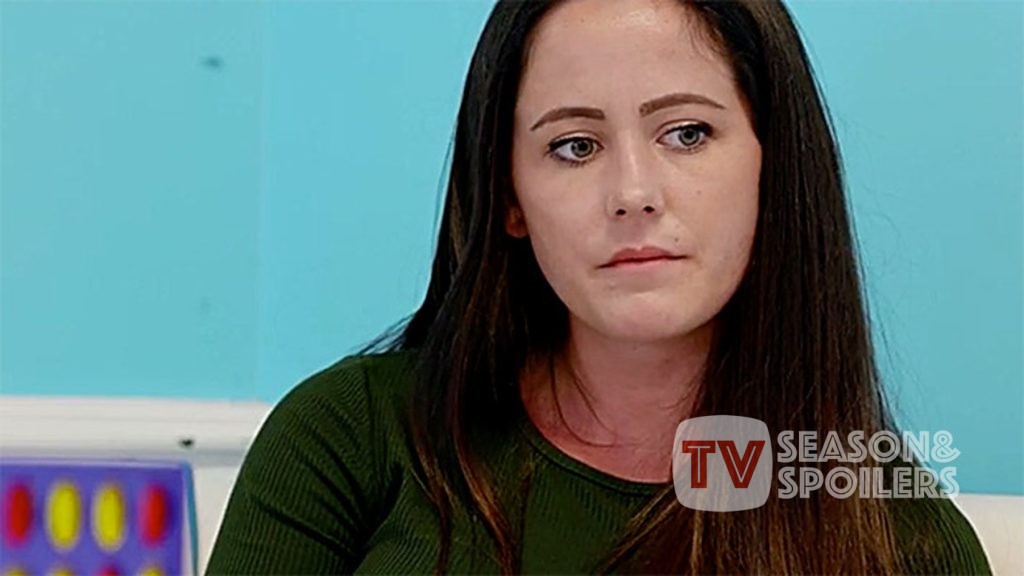 Teen Mom Star Becomes Homeless, Asks Fans For Help After Being Forced To Sleep In A Car!

The Teen Mom alum Nathan Griffith became the talk of the town after he was engaged to Jenelle Evans. The couple shares a son Kaiser. However, the two split their ways after being together for a while. They later fought a nasty legal battle to claim the custody of their son Kaiser. Earlier this year, Evans confirmed that her son was removed from two schools following his bad behavior. However, Nathan’s mother has the legal right to visit her grandson every fifth day of the week. Amidst all, Griffith’s brother Noah came forward to adopt his nephew. Now, Nathan is again in the headlines. However, this time fans were shocked by his behavior. Recently, he dropped a video on his social media account saying he needed help from his fans. Keep reading to know what is up with Nathan Griffith.

The Teen Mom star Nathan Griffith is in trouble these days and claimed he is spending days in his car. In his now-deleted Instagram video, Nathan asked his fans to allow him to stay in their home for a few days until he finds a perfect place to live. The former Teen Mom 2 star said he was forced to spend the night in his car. In his text graphic social media story, he wrote that he wanted to escape Miami. He also revealed his troubles are because of his new wife, May Oyola. The reality television star claimed that his new father made him feel like he was trapped. Moreover, he even said that she is psycho and he can’t live with her.

Sadly, no one offered him a place to live. Later, Jenelle’s ex-boyfriend again posted on Instagram, saying, “I am desperate in need.” He continued his statement saying he was trying to leave, but no one was helping a man in need. However, later he deleted both the stories. Moreover, he did not even reveal his problem. Things are seemingly not fine between the couple. After his breakup with Jenelle, Nathan tied the knot with May.

Teen Mom: Nathan & May Were Working On Their Relationship

The MTV star started dating May as he found her intelligent and hard work. In an interview, he said he never thought he would again fall in love with someone. However, May was very different. He calls her trucking logistics coordinator. She made him feel good about himself. Moreover, she was always by his side when he was going through so many issues in his life. Nathan and May met online. They started talking and decided to meet in person in Miami last year.

The couple was deeply in love and decided to walk down the aisle together. They got married in a private ceremony in April. It was an intimate ceremony as they were in a hurry to tie the knot. May opted for a simple summer white dress while Nathan was in his shorts when they recited their vows on the hotel rooftop. However, they decided to get married again in Argentina for her family. Nonetheless, the couple had a rough relationship patch and worked to make their relationship perfect. However, now things seem to get worsened.