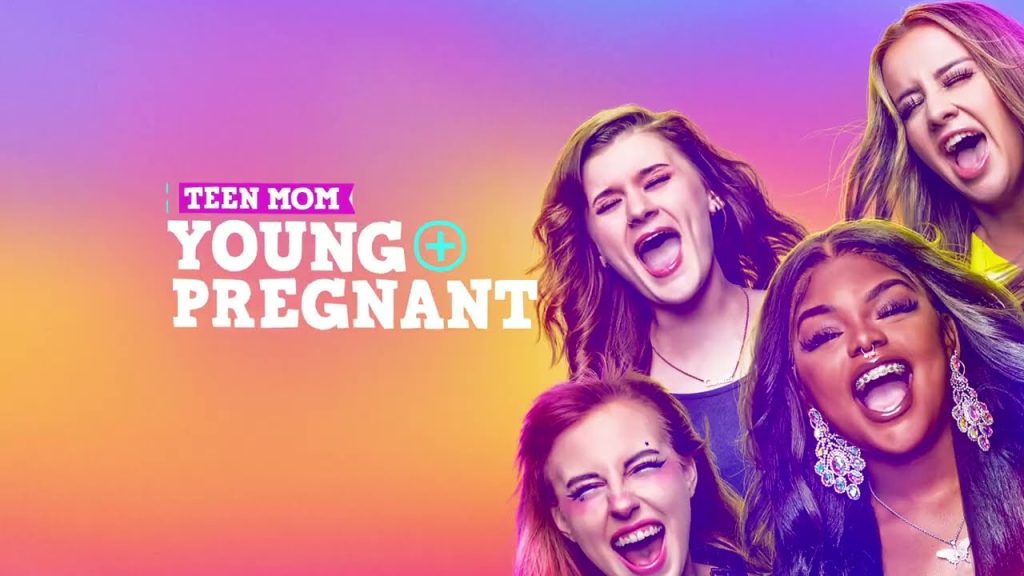 Teen Mom stars are extremely popular among fans. The show depicts the hardships and problems faced by most women who became pregnant at a young age. However, with time, these moms showed fortitude and evolved as powerful women. These MTV stars have come a long way in parenting their children. Fans have seen their lives change over time, including some of the young moms get married to their partners. A lot of these celebrities weren’t married when they debuted on the show. Recently, one of the fan-favorite couples tied the knots. Continue reading to know the names.

Teen Mom: Lexi & Kyler Get Married In A Sweet Ceremony

Fans have always been super excited to know more about their favorite television stars. Recently, Lexi Tatum tied the knot with her long-term boyfriend, Kyler Lopez. The couple got hitched in a special ceremony held in Las Vegas. They later shared the picture on their social media page. The Teen Mom star was seen in a beautiful white flowery gown with a spaghetti strap. The wedding gown was clubbed up with a beautiful white crown. Her open hair was resting above her waistline while two straps were flowing on her face. She had donned high heels and wore elegant makeup.

Her husband wore a grey coat and black pants. Also, he wore a white shirt and a light tie. Both looked beautiful. Lexi posted a video on her Instagram page showing the couple standing on a flower-filled patio. The star wrote “Mr. and Mrs. Lopez” in the caption. Moreover, she also mentioned her wedding date and the venue. It was a lavishing wedding attended by her family and friends. Kyler also posted pictures on his account. He shared a cute picture of them in which Lexa pointed her tongue out while they were walking. As soon as the picture was shared on social media, fans sent congratulatory messages.

Teen Mom: All About Their Relationship

The Teen Mom star Lexi Tatum was first introduced to fans when she appeared in Teen Mom: Young & Pregnant. Lexi was pregnant with her first baby while she was dating Kyler. The couple knew each other from middle school. They were deeply in love, and finally, in 2017, she gave birth to their first child, Tobias. Unfortunately, the channel fired the star from the show after being entitled “too boring.” Nonetheless, they still caught fans’ attention and have been their favorite.

She had then welcomed her second baby Jay Wolfe. Lexi and Kylen’s relationship solidified with time, and finally, on September 24, 2022, they got married. The stars have been away from the limelight for a while now; however, they are very active on social media. They often share their glamorous pictures with their kids. Lexi currently lives in Colorado. She works as a nail technician. Meanwhile, for more updates, stay tuned to TV Season & Spoilers.