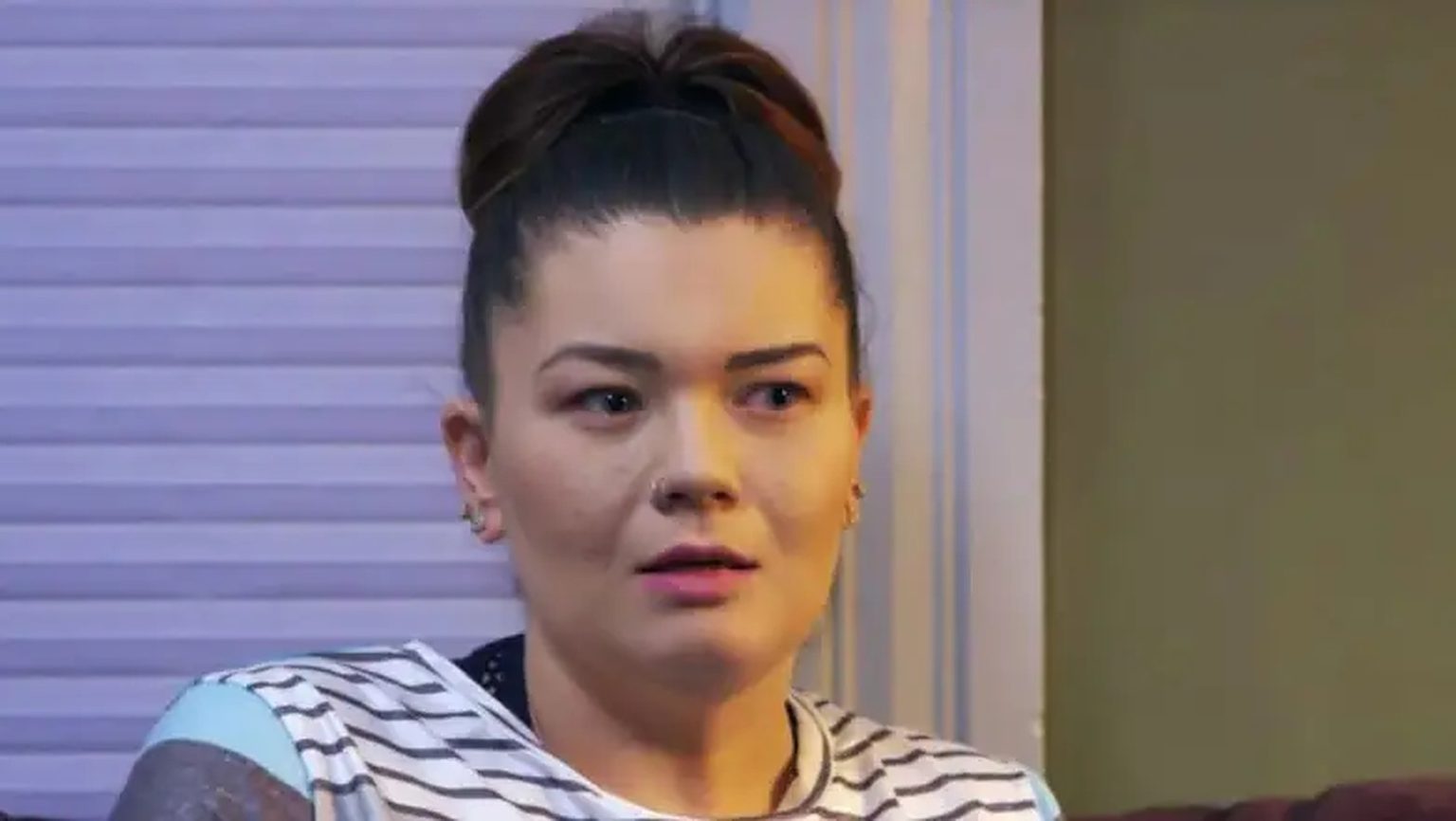 Drama is still not over for the Teen Mom fans. Every season of the series delivers unimaginable surprises to talk about. Fans were still not over with the new season of Young & Pregnant, and now MTV is ready to bring in another drama-dripping show. Earlier this year, the channel announced that the show had been renewed for another season. This marked the return of most of the cast members from the previous season. The Teen Mom OGs, who were away from the screens for a while, are finally back with a bang. Recently, MTV dropped the brand new trailer of The Next Chapter. Keep reading to know what the new season has for you.

Fans have been waiting for Teen Mom: The Next Chapter’s trailer since MTV announced the series is renewed for another installment. Ahead of the release of the season, the channel dropped a trailer filled with lots of drama. It was majorly focused on the Teen Mom OG Amber Portwood. The Teen Mom fans might know about Amber’s legal battle to win the custody of her son James. Even though after trying her best, the Teen Mom lost custody. James is now living with his father, Andrew Glennon, in California, leaving her mother to shed tears in pain. On September 1, The Next Chapter’s trailer hit the screen that revolved around Amber and the case.

It started with the OG enjoying sweet moments with her elder son. However, suddenly the attention shifted toward James. She was heard talking about James to her co-star Leah Messer. Seconds later, the trailer switched the attention to Gary and Kristina, who were also talking about Portwood’s custody case. Kristina was worried for Amber. Wiping her tears, the reality television star said James is her life. So, it would be very difficult for her to live without him.

The Teen Mom: The Next Chapter’s trailer undoubtedly comes with major surprises. There is lots more drama awaiting your way. As the trailer with dripping drama hit the screen, fans were quick enough to react to it. They were not happy with Kristina supporting Amber. While discussing on Reddit, one user wrote that it was ridiculous of Kristina to support Amber by making her look like a decent mother. Viewers claimed that Portwood never paid attention to her kids

and she was not a good mother.

Previously, Amber took to her Instagram account to reveal that she was devastated after losing custody of her son. The Teen Mom star explained that she worked very hard to improve herself. However, nothing worked out in her favor. She was devastated and heartbroken because of the Court’s decision. Viewers will get more updates on her life and the case in Teen Mom: The Next Chapter, which will premiere on September 6 this year. The show will air on MTV at 8 PM ET. Meanwhile, for more updates, stay connected to TV Season Spoilers.