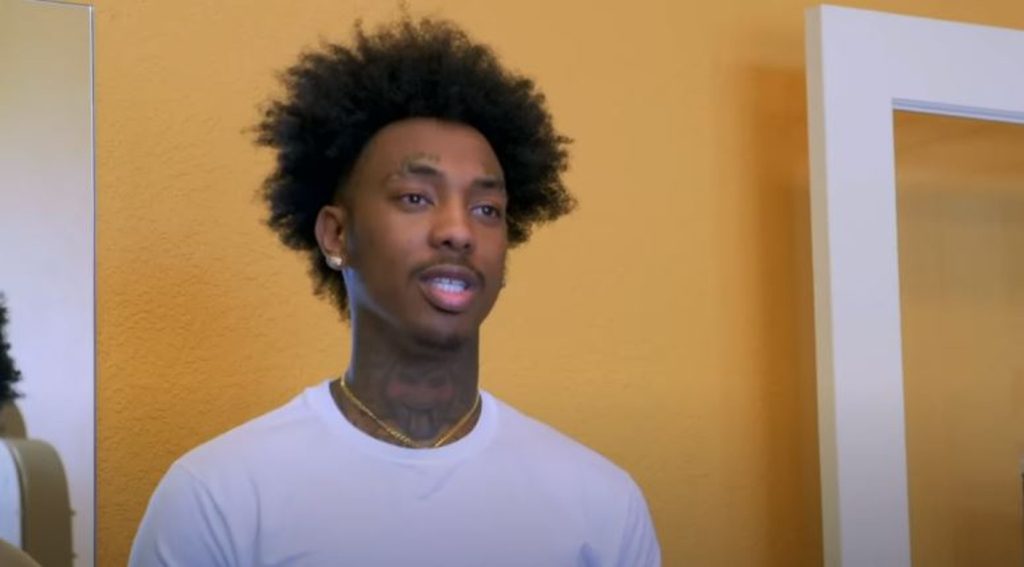 X’Zayveon Gambrell and Kiaya Elliott were the stars of Teen Mom: Young and Pregnant. They have a son named Amour together. Since the celebrity dad was in court on January 6, he was behind bars for violating his probation in December. Thus, Kiaya is concerned about their son’s co-parenting condition. Following his criminal convictions for having firearms (under 18), ammunition, and marijuana possession in 2019, he even intended to distribute it. Cops arrested the father of one in October because the report stated that he violated probation rules. The officials detained him on December 6 and released him on bail after nine days. According to court records, they had to revoke his probation. However, it was unclear whether he would go behind bars again or not. On January 6, he posted on Instagram that he was not in jail. Tune in to know what he did do to violate the probation.

Teen Mom: What Made X’Zayveon Go Behind Bars During Probation

The Teen Mom star dad X’Zayveon was charged with three felonies and three misdemeanors in August 2018. However, he managed to have a deal in which these charges were dropped. The one felony charge was reduced to a lesser criminal charge. On May 9, after serving for three years, when he was sentenced to five years, the star was released from prison. However, it is still unclear what he did to violate his probation. Starcasm reported that Gambrell mostly shared photos and videos of firearms through his social media. There were several other videos of his friends surrounded by numerous guns. The video’s also displayed a message that began with “WARNING”. Further, he mentions that whatever illegal item is visible in the video is merely a prop that does not need to be taken seriously.

Such an incident has not happened for the first time. He frequently posts photos and videos around the firearms with his friends and sometimes alone. In a clip, the young boys and the Teen Mom

star were enjoying themselves in the video while waving guns. There were several instances when these people were waving firearms in their hands. At the same time, they keep their weapons tucked away in their waistbands too. Moreover, Gambrell shared several posts depicting large amounts of marijuana and implying that he owned a store.

Kiaya and X’zayveon share a four-year-old son named Amour. However, the 21-year-old gave birth to their son when her ex-partner was indulging in various criminal activities. The Teen Mom star was already in custody on charges of receiving a stolen firearm and possession of marijuana with intent to distribute the illegal item. He received a five-year prison sentence. Also, his parole was denied in 2019 due to his “extensive criminal record.” These charges put the fanbase in shock, and they were in a worrisome state for Kiaya and her son.

His social media proves that Gambrell has casually posted photos and videos of himself and his friends. There he was enjoying parties with various guns and weapons on social media. Even though the Teen Mom star’s Instagram profile is private and not verified. The TV star didn’t care as he was sharing illegal items in his posts. In fact, X’Zayveon even attempted to sell guns online. According to the report, the video had him and his friends waving guns in the air while lip-syncing with rap songs. How do you feel about X’Zayveon’s probation violation? Tell us in the comments below. For more exciting news updates, stay tuned to TV Season & Spoilers.