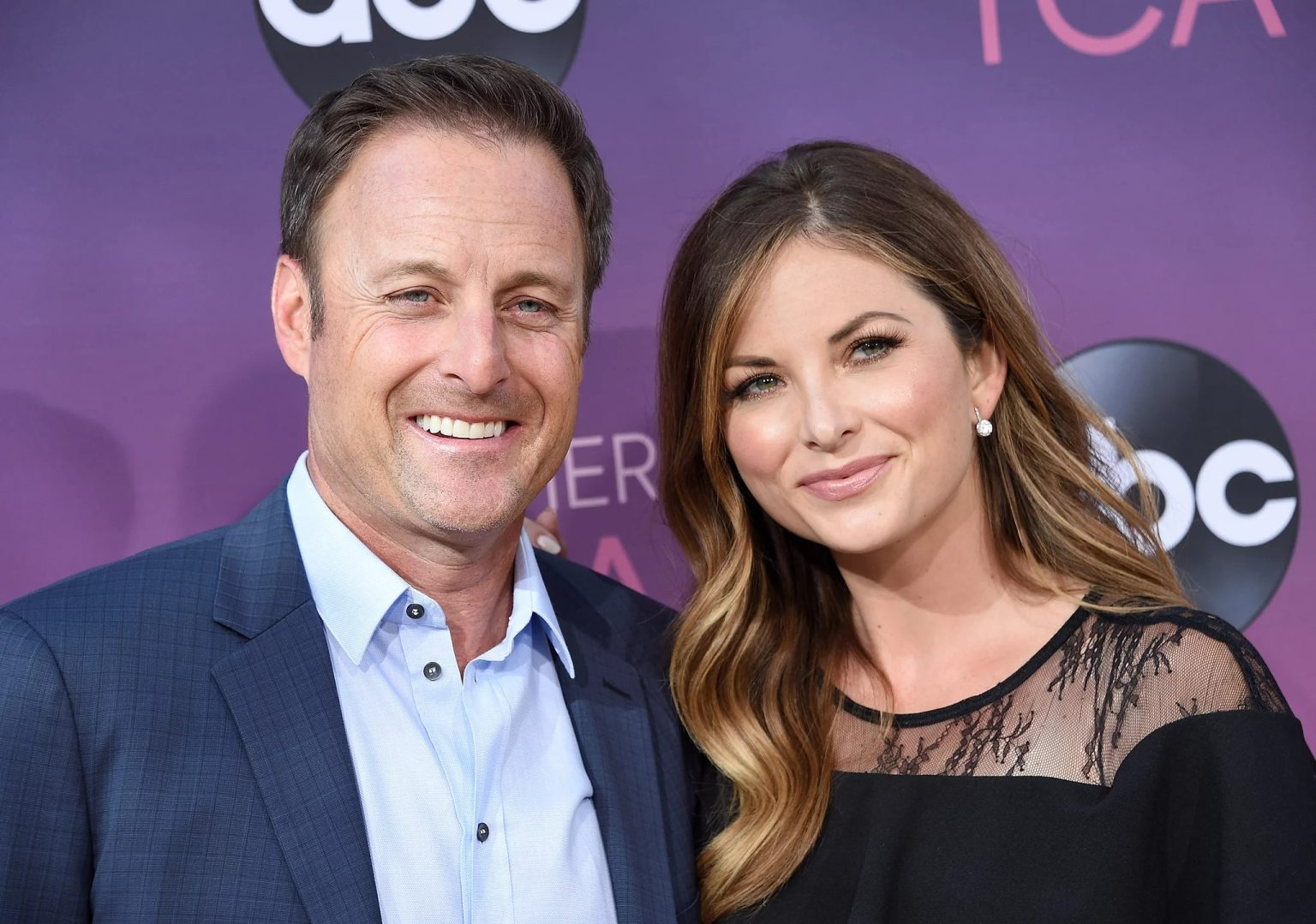 The Bachelor Host Chris Harrison Shares A Beautiful Message After Quitting The Show!

The Bachelor ‘host’ Chris Harrison is hitting the headlines after quitting the popular show. Fans were unhappy with his departure as they believed the series was not the same as when he was a part of it. The American television star has hosted the reality television dating show since 2002. Last year, he bade farewell to the series. Besides hosting The Bachelor, Chris was also the host of spin-offs such as The Bachelorette, Bachelor Pad, Bachelor in Paradise, and also Bachelor Live. The massive franchise gives him immense fame in the country. After leaving the series, Harrison shares a heart-touching message with his fans. Keep reading to find out more

The Bachelor: Chris Harrison Has A Message For His Fans! Where Is He Now?

After leaving the reality television show, fans were interested in knowing more about the host’s lifestyle. He hardly made any public appearance since then and was busy with his personal life. However, he often shared pictures of his girlfriend, Lauren Zima. In the dawn of 2021, Chris got on his knees to ask her to marry him. Certainly, who can reject Chris’ proposal? She happily said “yes,” and they started the new chapter together.  Although their relationship started at the professional level, in no time, it turned romantic. Lima had interviewed Chris on several occasions.

Earlier this month, Harrison took to his social media account to celebrate his anniversary. Wishing his girlfriend, the former reality television star shared a picture of where he first met his girlfriend, Lima. Talking about the moment, he said, “everything changed” in the last four years. Moreover, he added he was at the restaurant for a break when Lima walked toward him and started talking. That one moment changed everything. As for now, he is happily engaged to her. Lima took to the comment section to share her side of the story. The star wrote she was there to see that she would run into him. Fans, too, poured their love and blessing into the comment section.

The Bachelor: Why Did He Leave The Show?

The Bachelor introduced Chris to fame and success. He has hosted 26 seasons of the franchise. Certainly, his departure left the fans with numerous unanswered questions. It happened in June 2021, when he landed into a controversy. Rachael Kirkconnell, the winner of Matt James’ season of The Bachelor, was in the headlines at confederate flag-related TikTok Videos. Fans slammed the beauty for attending a plantation-themed party. Chris defended her, saying there were 50 million people who attended the party. She was not the only one.

His statement infuriated the audience, and he faced backlash from the public. Following the same, Chris released an apology and took a break from hosting for some time. He was replaced by Tayshia Adams and Kaitlyn Bristowe for the July season of The Bachelor. Although Harrison promised to be back on the screen, he later announced that he was permanently leaving the show.