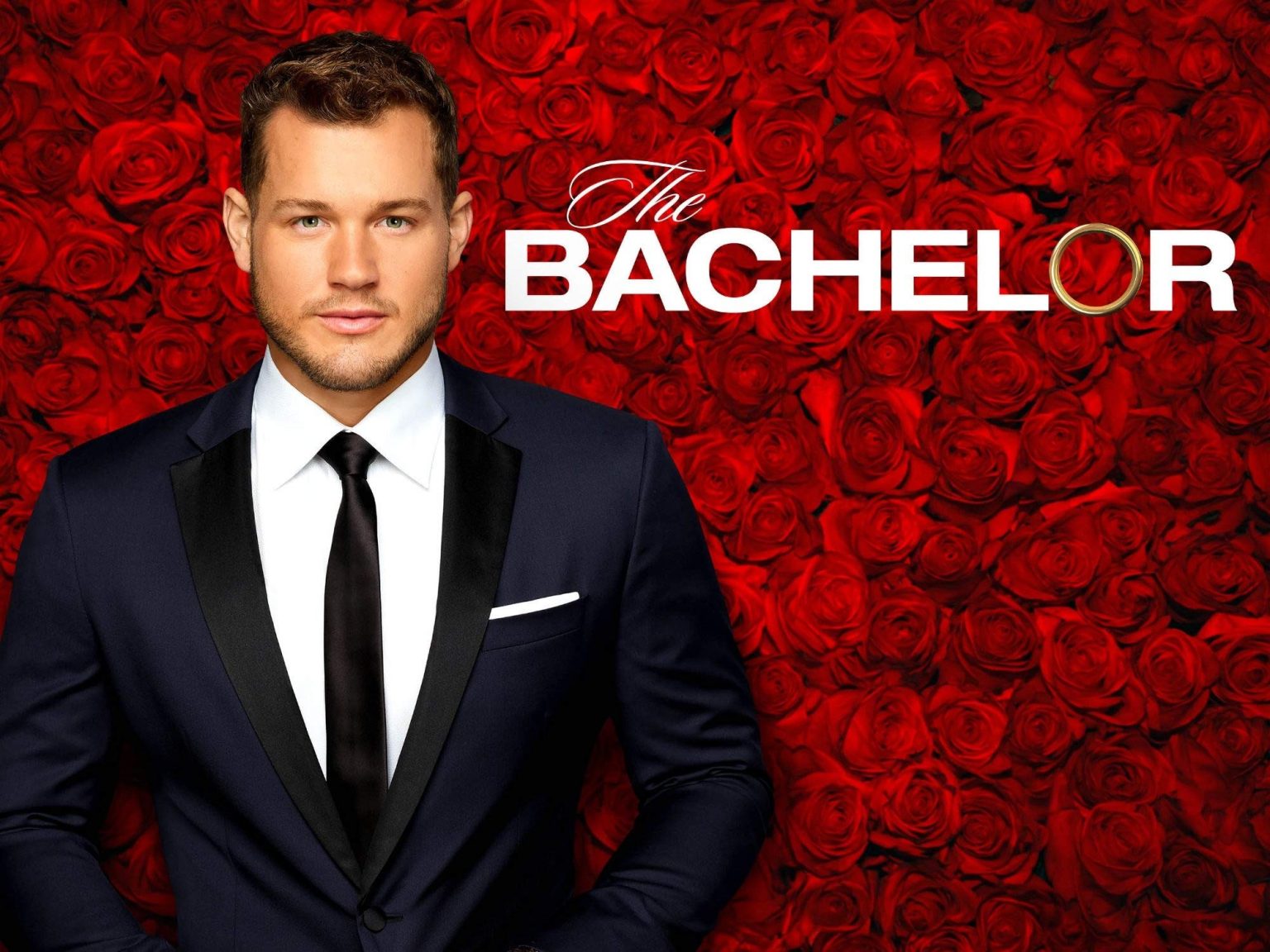 ‘The Bachelor’ Reveals SHOCKING New Lead! Who Is He?

The Bachelorette finally wrapped up with the finale. This time the reality television show comes with brilliant surprises. There were two leads for the first time in the Bachelor Nation’s history. The latest season of The Bachelorette features two ladies who failed to win the heart of the leading man in one of the previous seasons of the dating show. Rachel Recchia and Gabby Windey were the runner-ups in the last season of The Bachelor. Following their popularity, the stars were featured on the Bachelorette. While Gabby engaged Erich Schwer, Rachel decided to be with Aven Jones in the season’s finale. However, as the lady found love on the show, fans were waiting to know the name of the next Bachelor lead. Finally, the name is revealed. Keep reading to know who is the new Bachelor.

The Bachelorette’s journey this season is finally over. Rachel met the man of her life, and Gabby is also happily engaged. Even though they have chosen their men, they come to an end after much more drama. Gabby was happy in her relationship with Erich. However, in the finale, Rachel broke up with her boyfriend, Tino. Everything seemed to be fine in their relationship until they arrived home in America. The couple got engaged on their trip to Mexico, and after they returned, things changed. Unfortunately, Rachel and Tino’s relationship dissolved following infidelity.

She doubted that he had cheated on her. Meanwhile, Aven Jones popped up on the stage, and finally, she decided to go with him. The drama-filled show ends on a good note. And with that, fans were introduced to their new leader of The Bachelor. If you think it is Tino Franco, then you are definitely wrong. The new leading star of The Bachelor is Zach Shallcross.

He was one of the finalists of The Bachelorette. But, he walked out voluntarily. So, he will continue his love journey on the next season of The Bachelor.

The Bachelor: Fans Are Not Happy With The New Lead

The Bachelorette star Zach Shallcross was interested in Rachel. But, she was in love with Tino and ultimately went ahead with Aven, leaving the star with no choice but to leave the show. Now he has been given his own show. Zach is certainly very excited to dive into the love pool and find a perfect match for himself. However, fans are not happy with him being the lead. After the host, Jesse announced the new Bachelor, fans went on social media to express their disappointment.

People claimed that he was very boring all through previous season. They did not find any specific reason to see him on screen again. Even though viewers were unhappy with the new lead, Jesse looked forward to seeing Zach on the screen again. Undoubtedly, the upcoming season of The Bachelor has many surprises in its pocket, so stay tuned to TV Season & Spoilers for all the latest updates.