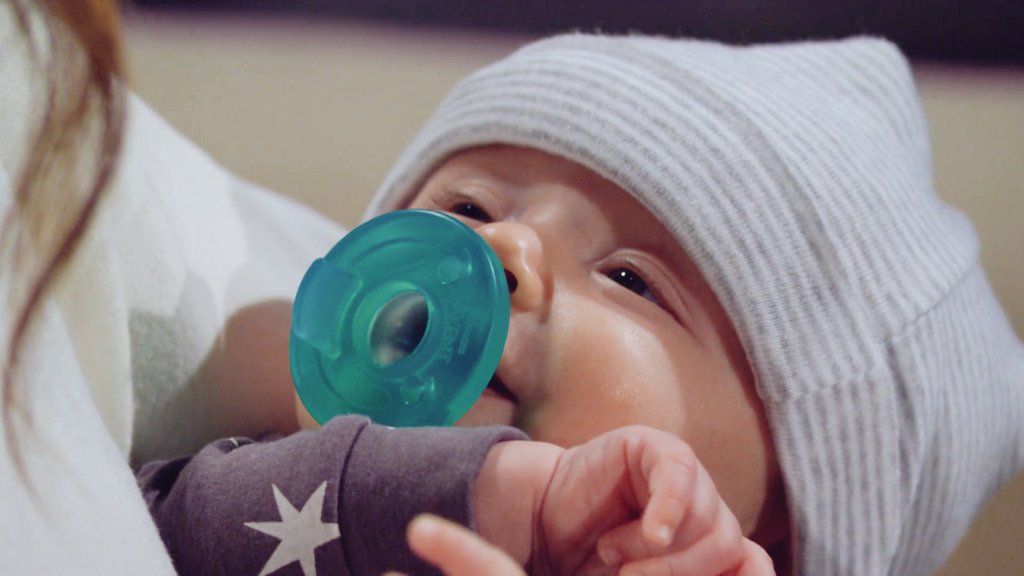 The Bold And The Beautiful: Baby Hayes IN DANGER, Sheila Tries To KIDNAP

The Bold and the Beautiful spoilers suggest that Sheila is paying for everything that she has done in the past. In the recent B&B episode, everything became too dark when Sheila killed her own son trying to kill Steffy. Now, the whole truth is out, and Sheila has been sent to jail. But does that mean Sheila will stay behind bars? It doesn’t look like so.

Many of the B&B characters have hurled different threats at Sheila in recent episodes. One of them was Steffy, who just told Sheila that Hayes wouldn’t even know who she was. Then, Sheila vowed to return to her gr andson. It looks like Sheila will make some moves regarding that in the upcoming days of The Bold And The Beautiful.

Right now, Sheila is in jail. However, in a very soapy twist, she will be transferred to some high-security prison in the upcoming days. When that happens, it would be a golden opportunity for Sheila to escape. Long-time The Bold And The Beautiful viewers know that Sheila is a criminal, and she will do everything she can to escape. There is a huge possibility that she might be successful.

Once Sheila escapes the guards, The Bold And The Beautiful spoilers suggest that Hayes will be in huge danger. Hayes is the only member left in Sheila’s family, and she will not want to let him go. Sheila might escape the guards and kidnap Hayes. She will plan to run away with the little boy, and that will bring in a lot of drama.

is still on contract, and viewers will get to see some very interesting episodes in the upcoming days. We might even get to see some outdoor scenes. So, it will be great fun. The Bold and the Beautiful airs on CBS all weekdays. Make sure you tune in and enjoy.