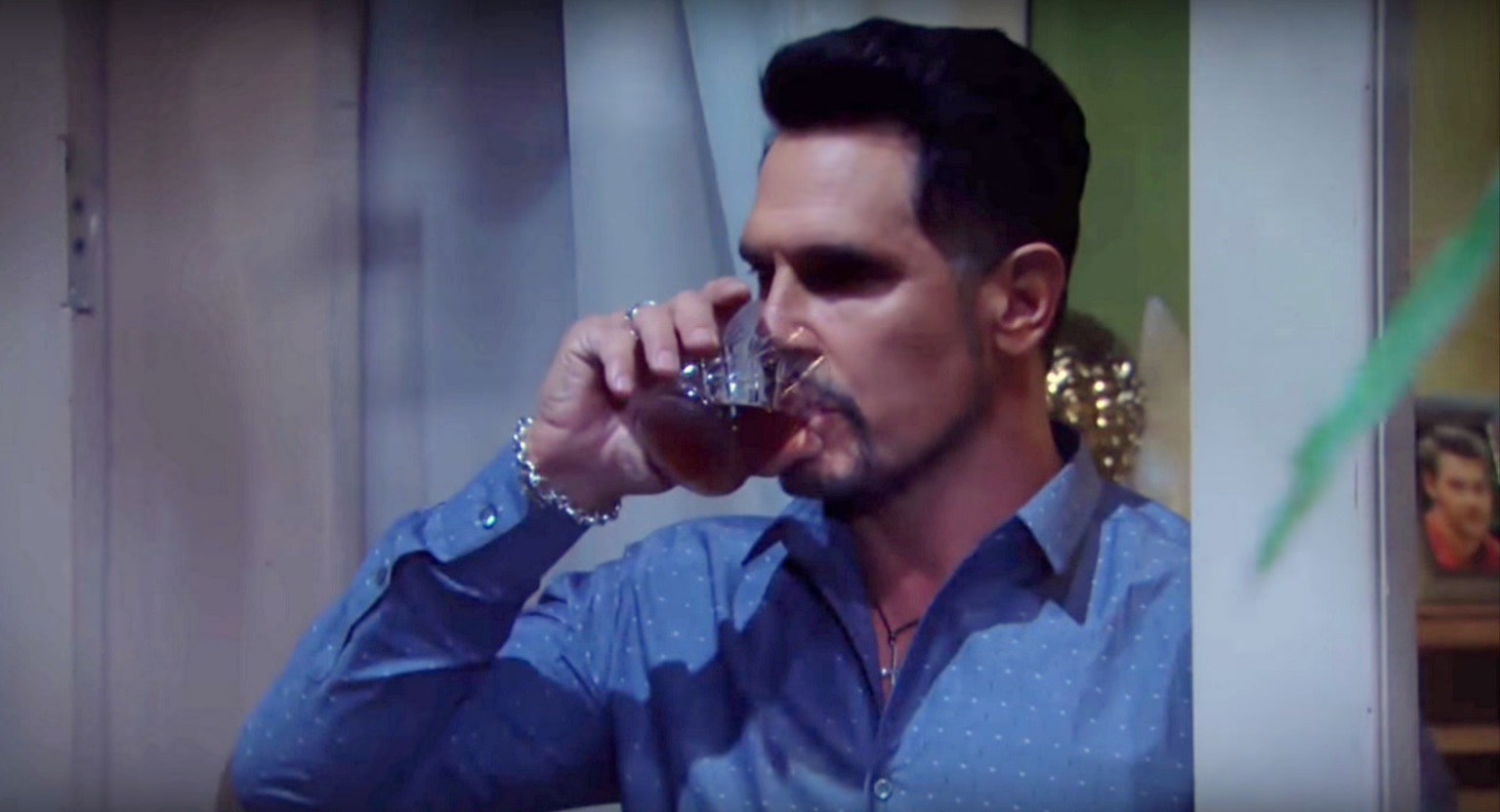 The Bold And The Beautiful: Bill Gets Shot Again! Who Pulls The Trigger This Time?

Bill is living life on the dangerous side these days on The Bold and The Beautiful. His latest heartbreaks on the soap pushed him over the edge and into the vicious arms of Sheila Carter. While, initially, it seemed like Bill was only earning ire from his fans online and loved ones in LA, things just got 50 shades darker. The latest spoilers suggest that Bill is about to be shot on The Bold and The Beautiful, yet again! But who is behind it this time? Is siding with Sheila about to cost Bill his life?

The latest Bold and The Beautiful spoilers suggest that Bill is about to pay the price of making an alliance with a criminal. Bill has turned against pretty much everyone he knows in an attempt to safeguard Sheila from any prosecution she stands to face. However, it seems the scales are not tipping in his favor. Someone in Los Angeles has had enough of Bill’s blackmailing menace and has decided to take matters in their own hands. In the upcoming episodes of the CBS soap, Bill Spencer will get shot once again.

Will Dollar Bill survive the attempt at his life on The Bold and The Beautiful? There aren’t any spoilers or rumors that suggest any fatality for Bill. Nor has there been any news of actor Don Diamont leaving the show. Thus, at the moment, we can assume that Bill will survive the shooting. Perhaps, it might even act like a wake-up call for Bill, and he will snap out of this dissociative fugue-like behavior. However, the big question looming here is, whodunnit? The last time Bill got shot, we know Taylor did it! Who will be the one pulling the trigger this time? Let’s dissect the possibilities.

So, Whodunnit On The Bold And The Beautiful?

Okay, so the most obvious suspects first! Bill has been openly blackmailing and threatening Steffy

on The Bold and The Beautiful. So, she certainly has to be on top of the list! Maybe she gets tired of all of Bill’s threats and, in a fit of rage, fires a shot at him! Going by the same logic, Finn could find his name right next to Steffy’s on the list. It is possible that he pulls the trigger to save Steffy from Bill’s menacing spite. The fact that he recently found out that Bill previously bedded his bride, will certainly have soured Finn towards Bill.

The next name on the suspect list on The Bold and The Beautiful could be Taylor. She has shot Bill before, that time, too it was over Steffy. Thus, it can be taken into account that when she learns that Bill is blackmailing Steffy over the past shooting, she may strike again.

Like Bill, Taylor, too has suffered a heartbreak recently. So if Bill is so unhinged, so can be Taylor, right? Maybe she takes out all her pent-up anger by pumping a bullet into Bill! Another suspect could be Sheila Carter herself. Just in case Bill decides to end his alliance with her, she will be furious. We know Sheila is a woman of many connections. She can easily orchestrate a shooting while sitting snug behind bars.

Which of the above options seems most plausible to you? Please share your views in the comments below. Meanwhile, stay tuned to the upcoming episodes of The Bold and The Beautiful, to find out what happens next in Bill Spencers life.