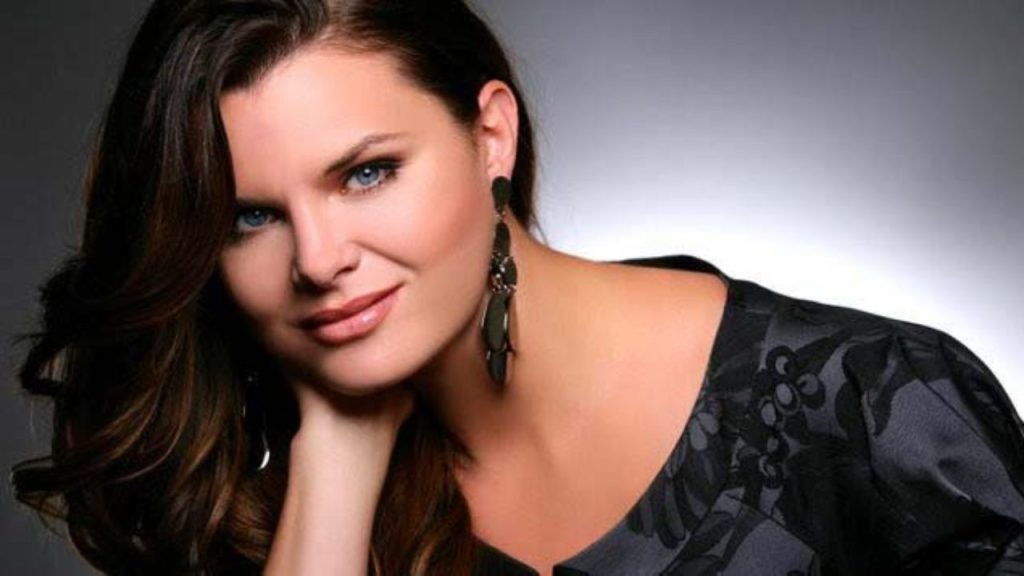 The Bold And The Beautiful Comings And Goings: Heather Tom LEAVING?

Recently, The Bold and The Beautiful star Heather Tom’s appearances as Katie have been too slim. These rather reduced and far apart scenes have stirred a worry in viewers’ minds. Is Heather leaving the highly acclaimed show? TV Season and Spoilers has all the answers for you! Keep scrolling to find out!

Six-time Emmy winner, The Bold and The Beautiful star Heather Tom added another feather to her hat. She will not just be showcasing her talent in front of the camera but will now be calling the shots behind it! Yes! Heather has donned the hat as Director! Interestingly, she is not only directing soaps but also prime-time mega productions, like, Dynasty!

The Bold And The Beautiful: Heather Addresses the BIG QUESTION

Now, that brings us to the BIG Question! Is she putting her days as an actor behind her? The answer is NO, much to the fan’s relief! “I don’t want to obligate myself to anything,” she clarified to Soap Opera Digest. “I love Katie, and I love acting.” She added, “I’ve been doing it my whole life, and yet directing is really exciting.” “I’ve always wanted to keep learning no matter what,” she stated, “and this is an exciting way to do that.”

It’s interesting to note that her show The Bold and The Beautiful is what led Heather to the Director’s chair. The stunning actress shared that In 2016, she asked one of the soap’s creatives, Cynthia J. Popp, to become her mentor. Furthermore, winning executive producer and head writer Bradley Bell’s support. Heather followed Cynthia Popp’s steps and eventually was accepted into CBS’ director’s program.

Before embarking on this journey, “I had this idea that I knew what the basics were,” but turns out, “I had no idea!” The Bold and the Beautiful actress confessed. “I can’t believe how many moving parts there are. It’s a miracle that the show gets put out every day!” Heather exclaimed. “It’s a testament to all of the people who work in all of the different aspects of getting the show out.” She concluded.

We are sure you are just as relieved as we are to learn that Heather is not leaving The Bold and The Beautiful! The soap wouldn’t be the same without her; we must admit! However, we wish Heather all the very best in her new adventure. May she win as many accolades as a director as she does as an actor. Please share your views with us in the comments, and stay tuned to TV Season and Spoilers for more such updates!