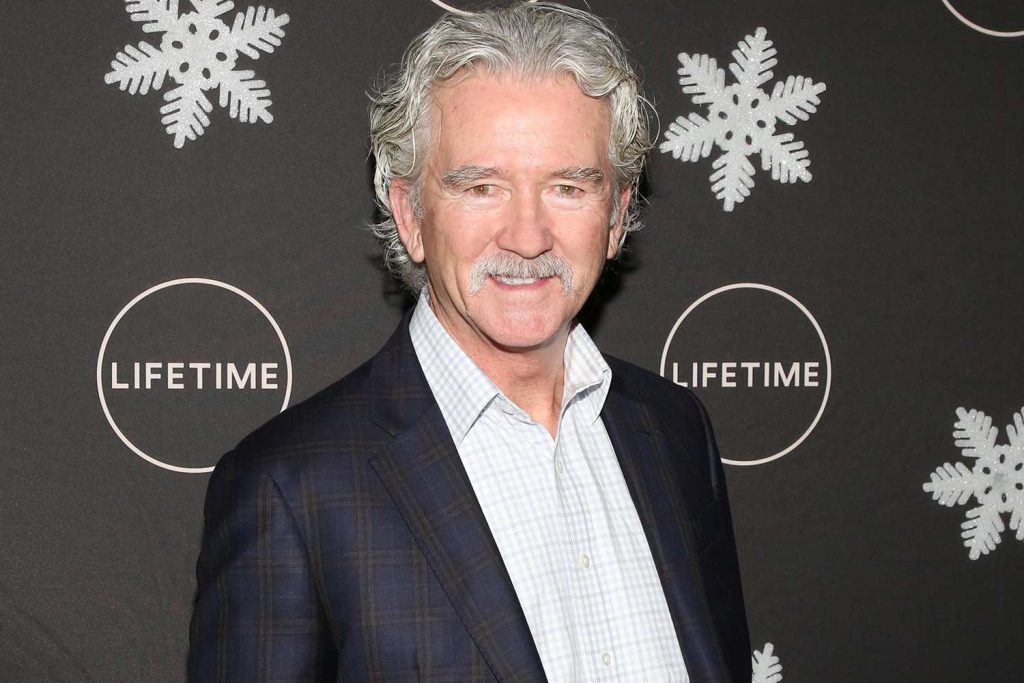 The Bold And The Beautiful Comings And Goings: Patrick Duffy RETURNS, Brooke-Donna-Katie Get Their Father BACK!

The Bold and The Beautiful is about to get another blast from the past! Veteran actor Patrick Duffy is returning home to reprise his role of Stephan Logan. Viewers would remember him as the patriarch of the Logan family and Brooke’s father. With the current happenings on the soap, the very heartbroken Brooke sure could use her dad’s support! Furthermore, viewers must gear up for some Logan family drama coming up!

Patrick played Stephan Logan between 2006 and 2011, replacing actor Robert Pine, who portrayed the character from 1998 to 2001. Interestingly, Patrick isn’t coming to The Bold and The Beautiful alone! He also is bringing with him his real-life girlfriend, Linda Purl. Moreover, she will be Patrick’s love interest on the soap. Recently. Soap viewers have seen Linda play Peyton on General Hospital.

The Bold And The Beautiful Family Reunion.

PEOPLE shared that The Bold and The Beautiful viewers can expect to see the actor on-screen on the episodes scheduled to air on November 23 and 28, 2022. Interestingly, the air dates are just around the time of thanksgiving, so one could assume Stephan is coming home for some family time. It would be interesting to see how he reacts to the latest developments in his daughters’ personal lives. While Donna is happy with Eric, Brooke has just been dumped by Ridge.

Moreover, how will the daughters react to the new lady love in their father’s life? Furthermore, will Linda’s character have an impact on the overall storyline? It’s hard to accept that an actress of her prowess would just be brought in as an arm candy! We are about to witness a lot of drama in the Logan household! Although we hope, Stephan and his girlfriend would bring some relief to Brooke.

Coming to the personal front for a moment. In 2020 Patrick told PEOPLE that he was in “an incredibly happy relationship” with actress Linda Purl. The Bold and The Beautiful veteran was married for more than four decades to a late ballet dancer Carlyn Rosser. Unfortunately, she passed away from cancer in 2017. Reflecting on that, he said, “I never thought for a minute this would happen again,” he added. “I never thought I’d feel this way again.”

Patrick believes that his late wife would want him to find love and happiness again. “I feel quite honestly, that it is keeping with the desires of my wife, the fact that we are intended to be happy,” he admitted. “So when it’s offered, think about it, do whatever you do, but don’t let it pass you up if it’s the right thing.” The wonderful actor advised.

Interestingly, his fondness for Linda just makes us even more excited to look forward to their chemistry transcending on the silver screen! Are you as excited as us to watch them together on TV? Please share your views in the comments! And don’t forget to catch up with the latest episodes of The Bold and The Beautiful on CBS over weekdays.