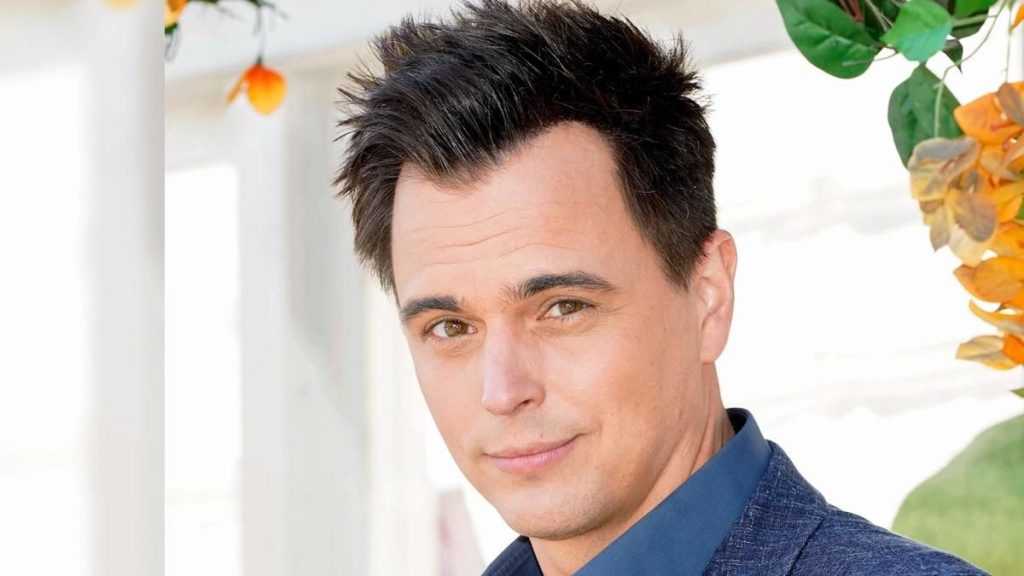 The Bold And The Beautiful: Darin Brooks Is Moving On From B&B

Talented actor Darin Brooke has been winning fan appreciation as Wyatt Spencer on The Bold and The Beautiful since 2013. That’s nearly a decade-long journey! When actors play a role for a very long time, the character becomes synonymous with them. And, often, fans find it hard to differentiate the two identities from each other. In that light, to break the monotony of the character, the actors sometimes take a storyline break or give appearances on other projects. Wyatt Spencer has set upon one such endeavor! Keep scrolling to find out more details!

“So we all know I’m getting ready to do my first movie since becoming a mom.” Actress Kelly Kruger recently posted on her Instagram. The Bold and The Beautiful star Darin Brooke and his beautiful wife Kelly recently welcomed a second baby in their lives. The actress, feeling ready to hit the sets, excitedly shared the news with her fans through a video post.

The entertaining selfie video featured not only Kelly but her husband Darin in the driver’s seat and both her children safely strapped in the backseat. “In the film, my co-star has to be funny, talented, and handsome.” Kelly muses in the video, “And I thought to myself, who do I know that could be a good fit for this?” she chuckles as she moves the phone to show her hubby. “You call my brother”, Darin laughs in the video. However, she immediately lets us know it’s not his brother.

“Darin and I are going to be in the movie together!” Kelly exclaimed as The Bold and The Beautiful actor feigned shock at the big reveal! Furthermore, “It’s the first time playing love interests since BLUE MOUNTAIN STATE, which is the show that we met on.” She divulged. “We’re so excited. I cannot wait to start filming… can’t wait for you guys to see it. So stay tuned!” At the end of the video, Darin also revealed that the movie would be a CHRISTMAS MOVIE! OH! We just love Christmas movies! But, then, who doesn’t?

Interestingly, Kelly also joked in the video’s caption about people’s confusion about her third pregnancy! “I am laughing at how many of you thought I was pregnant with #3 in my stories.” She wrote with a laughing emoji. We are super excited to watch this amazing real-life couple romance each other once again on the screen! Tell us in the comments if you will be tuning into their Christmas movie this December. How do you like Wyatt’s character graph on The Young and The Restless so far? We love reading your thoughts!