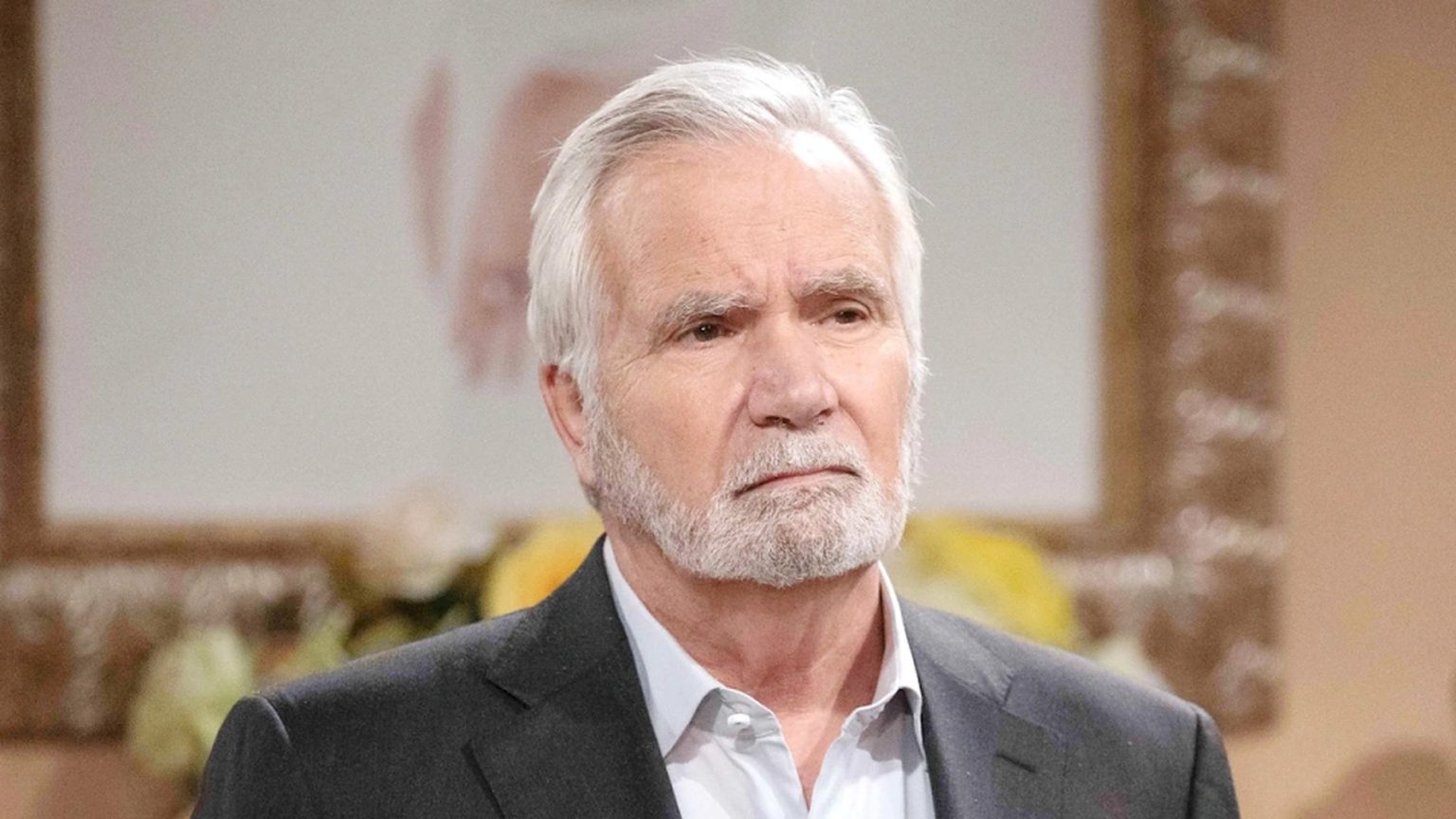 The Bold And The Beautiful: Eric Meets His END, DIES While He Is In The Bed With Donna?

The Bold and the Beautiful spoilers suggest that something explosive is coming up for Eric Forrester in the upcoming days. B&B viewers keeping up with the soap know that Eric is burning the candle at both ends. He is spending his afternoons with Donna while also taking the stress of how guilty he feels about cheating on Quinn. All of this will lead to something he can’t handle anymore and would end up leaving everyone.

Soaps fans know that a rumor about a shocking death on a soap has been making rounds. As per the speculation, a major character from a soap will meet its makers and leave the show. Could this be Eric? There are hints about it. Let’s take a look at how everything is rolling out there.

The Bold And The Beautiful: Is Eric Going To Die?

In the recent The Bold and the Be autiful episodes, viewers got to see Eric and Donna

as they established that they spend a lot of time under the sheets. They were talking about the workout they are getting there and how much energy it takes. Later on, they also talked about how Eric has been feeling very guilty about doing this to Quinn.

It would be very soapily interesting if Eric is in bed with Donna doing the deed when he suddenly stops breathing. Quinn would come to know that her husband had stopped breathing because of the oxy ring he was wearing and would rush to his location. When she reached there, she would find a dead Eric in bed with Donna. Everyone might feel that Donna romanced Eric to death, and it would roll out new drama.

He cannot really speak about his retirement plans because he is in the soap opera. But, if something like that is in the works, it is likely that Eric would meet his end. What do you think will happen? Tell us. The Bold and the Beautiful airs on CBS all weekdays. Don’t miss the action.