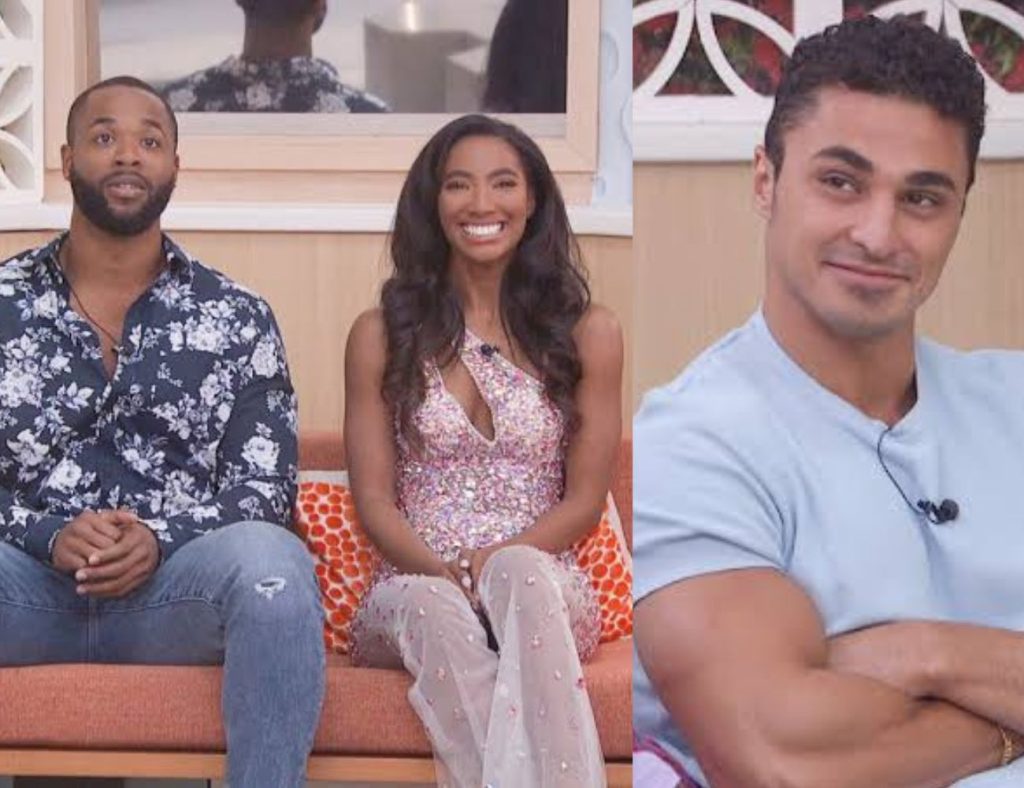 Long-time fans and regular viewers of The Bold and The Beautiful know that the daily soap has a special tradition with the reality show Big Brother. Every year, after the completion of the season of the blockbuster reality show, the winner makes a guest appearance on B&B!

On September 26, 2022, actress Krista Allen of The Bold and The Beautiful tweeted to congratulate the winner of the 24th Season of Big Brother. The self-confessed fan of the reality show wrote a hearty congratulatory message to winner Taylor Hale and teased that she would soon be appearing on B&B just like all the former winners. “Really hope I get to meet you,” Krista tweeted.

The latest news doing the rounds suggest that Taylor will appear on The Bold and The Beautiful as a glamorous fashion model. We assume for Forrester Fashion, perhaps. However, Taylor is not coming on the soap alone! She brings with her fellow Big Brother contestants, Monte Taylor and Joseph Abdin. The two of them will appear as reporters on the episodes of November 2 and 3, as per the latest issue of Soap Opera Digest.

The Big Brother Trio Reunites On The Bold And The Beautiful.

The official Instagram account of The Bold and The Beautiful shared a video of the trio from the CBS studio. Big Brother winner Taylor Hale clearly excited, says, “We are here filming a really awesome episode to show you all.” While she added she couldn’t share when it will air but asked the fans to stay tuned. “You’ll see pretty soon,” she duly noted.

Taylor Hale created history by becoming the first Black woman to win the trophy of Big Brother. Not only did she win the grand prize of $750,000 for it, but also $50,000 as America’s Favorite House Guest. However, she faced a lot of backlash from several housemates during her time in the house. Hale then, along with Monte, Joseph, and a few others, formed The Leftovers alliance. Up until Joseph got evicted from the house, he shared a great romantic connection with Taylor. However, post his eviction, Taylor formed another close bond with runner-up Monte. They remained close all the way to the end.

It will definitely be a lot of fun to watch them all together once again on the screen! And the fact that it will be on The Bold and The Beautiful just doubles up the excitement! Although, not much has been revealed regarding the storyline that will involve the trio or which of the cast will be sharing the screen with them. We sure do hope Krista Allen gets to be there! Stay tuned to CBS over weekdays to catch the latest episodes of The Bold and The Beautiful!