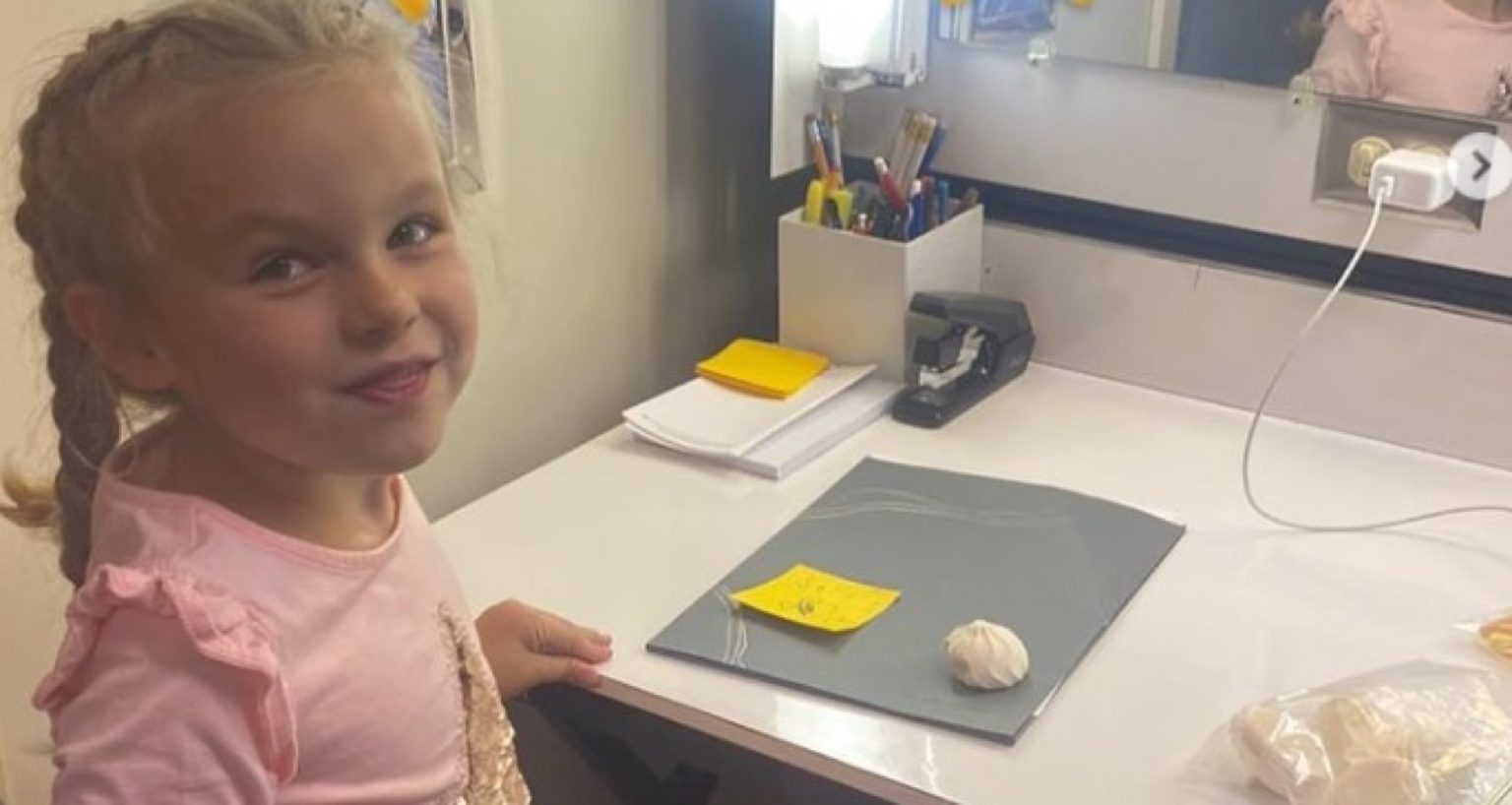 The Bold And The Beautiful: Liam And Steffy’s Daughter Kelly Spencer Recast

The Bold and the Beautiful viewers who saw the Thursday episode of the soap opera also saw a new face popping up. This new face was none other than Steffy and Liam’s daughter- Kelly Spencer. The little girl grew up too fast, and hence the face of the character is also changed.

B&B spoilers confirm that the character is being recast. Young actress Sophia Paras McKinlay has joined the soap opera to take on the role. Her mother, Anastasia Paras, announced this on her social media. Posting a picture of the little girl in The Bold And The Beautiful template, the proud mother captioned- “She’s BOLD, and she’s BEAUTIFUL, so it just makes sense. She then asked the viewers to tune in to see Sophia on the show.

Up until now, twins Colette and Avalon Gray played the character of Kelly Spencer in the soap opera. However, this new shakeup will change things. This is Sophia’s first daytime appearance. But B&B viewers would recall her from her part in Last Man Standing as Sarah.

Her stint will be very crucial on The Bold And The Beautiful. Since her mother is still struggling with her memories and health, love and support from little Kelly would give her the strength she needs. That would help her recover sooner and faster.

The Bold And The Beautiful viewers keeping up with the soap know that Steffy has forgotten a part of her memories. She has forgotten the fact that she got married to Finn. In fact, she has forgotten Finn’s existence and anything of the life she had built with him. While her family is trying to remind her of that, it will be very difficult for her. And this is when support from her daughter would help her.

Did you see the new Kelly on the soap? How did you like her? We know that this little girl will bring a dose of cuteness to the soap. Are you excited to see more of her? Tell us your views in the comments below.