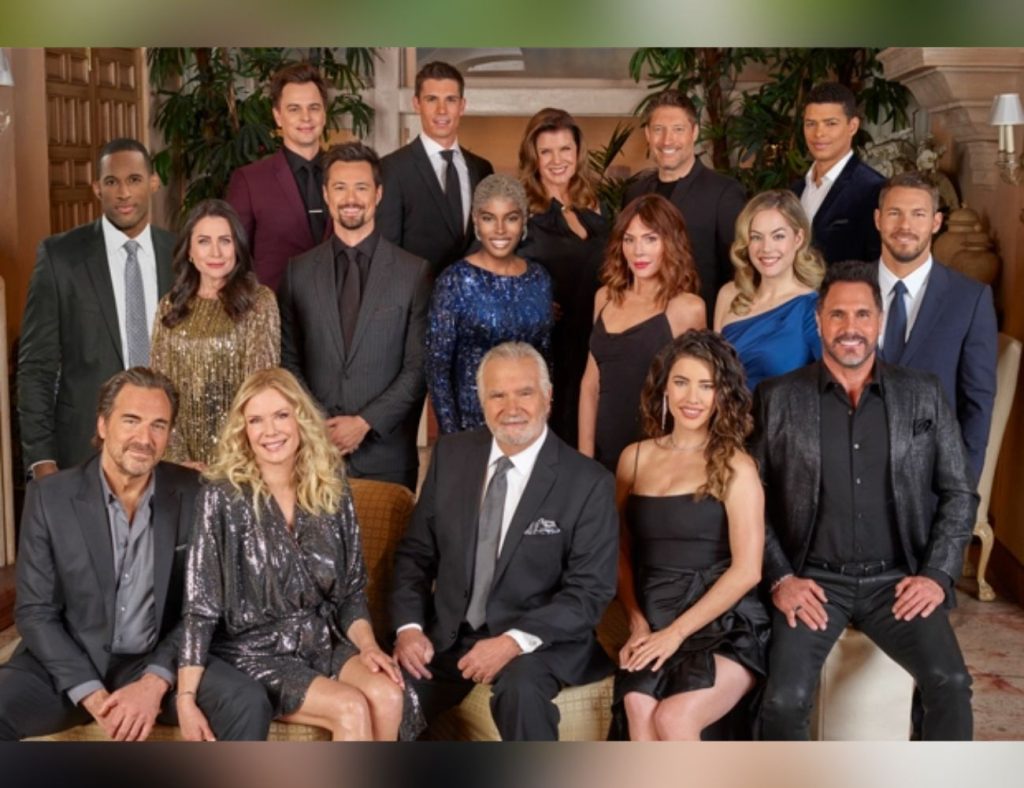 The Bold And The Beautiful: Major COMEBACKS This 2023

The Bold and The Beautiful is one of the longest-running soaps and a commercially successful one too, enjoying a massive fan base. However, staying on air for such a long time also demands that the CBS soap regularly does something to maintain its novelty. Therefore, regulars shake-ups are imperative for the soap giant. With the advent of the New Year, news of some major changes for The Bold and The Beautiful have been making rounds. On the forefront of these changes are some highly exciting comebacks! Keep reading to find out which faces you can expect to see on B&B soon!

The Bold and The Beautiful Executive Producer, Bradley Bell, hinted at some casting changes on the soap in the upcoming episodes. Recently, in a chat with Soap Opera Digest, Bradley Bell stated that he is planning to bring in a new generation of characters. Furthermore, he added that all the existing families will get some new characters for the next generation. As well as, some entirely fresh characters will step in with no familial ties with the existing families of the soap.

So Who’s On Their Way Back To The Bold And The Beautiful?

That is such a riveting prospect and has us totally psyched at all the possibilities! The Bold and The Beautiful, over the years, has seen a lot of faces coming in and stepping out. Some of them have been majorly missed by long-time fans. Viewers might remember some endearing characters from before that have not appeared on the screen for decades. Taylor’s long-lost brother, Zach, for instance. A young fresh face can add so much spice to the plot! Speaking of younger siblings, there is another set who can make quite a banging comeback on the show!

Sally Spectra on The Young and The Restless just learnt of her pregnancy. It has certainly hit Sally hard and she clearly needs some time alone or away from the epicentre, i.e. Genoa City. We know, Sally’s roots lie in The Bold and The Beautiful’s L.A. ! And it would make so much sense for her to drop by at this point in her life. Sally’s younger sister, Coco Spectra too hasn’t been around for a while. A sibling reunion to share this piece of news fits in perfectly. Don’t you think? Besides, a grown up Coco would be quite a spectRacular addition!

As exciting as the above options sound, a blind item suggests that a veteran is about to make a ravishing come back to a soap. While, nothing can be said for sure, with proposed casting changes, the news fits right in with The Bold and The Beautiful! But who could it be? Do you have any names in mind? If yes, please share with us in the comments. Meanwhile, stay tuned to The Bold and The Beautiful airing weekdays on CBS to see who pops back up on screen!