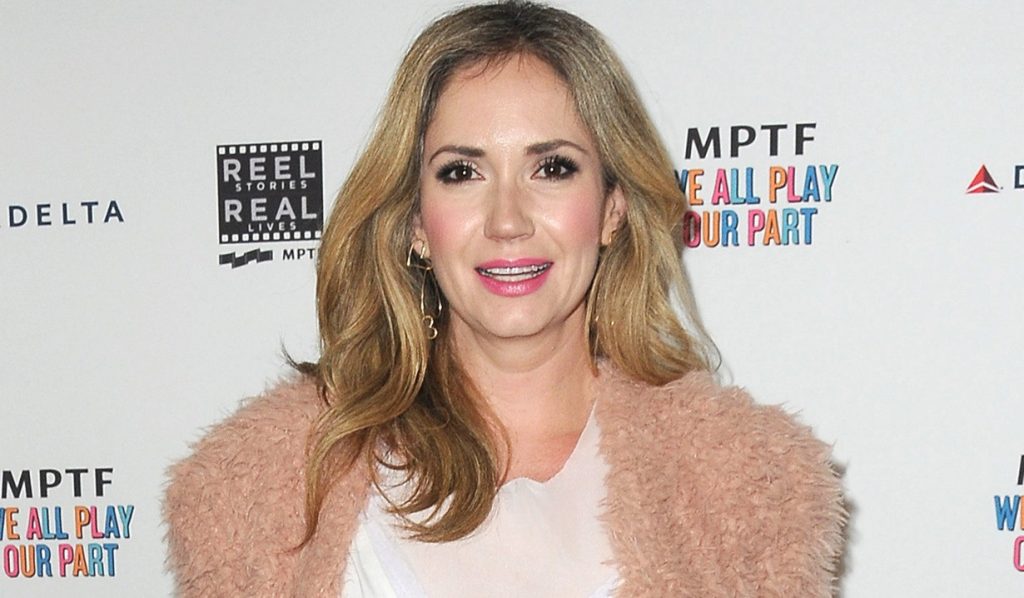 The Bold And The Beautiful: New INTERESTING STORYLINES Coming Up

The stories on The Bold and The Beautiful have been running in circles for a long time now. The fans have become increasingly tired of Ridge’s incessant waffling between Brooke and Kate. Moreover, if Ridge’s indecision wasn’t enough, the makers converted Bill in Ridge 2.0 by making him bounce to and fro between Brooke and Katie. The fans have been very vocal about their distaste for what Bill did recently. They have also voiced their opinion over wanting something fresh on the soap now!

Lucky for them, The Bold and The Beautiful showrunner Bradley Bell has teased that he will be bringing in a string of fresh characters on the CBS soap. Furthermore, he stated that some of the new characters will be an extension to the new generation of the existing families. Whereas, some of the new characters will have no link to the legacy families of The Bold and The Beautiful. Ever since the news broke out, fans are excited at the prospect of having a whole new slew of characters to binge on!

Who Can We Expect To See On The Bold And The Beautiful?

While, Bradley Bell, the big man of The Bold and The Beautiful, teased new faces, he refrained from talking about who is coming on board. However, there are some options that pop up almost immediately in our minds. It has been a while since we saw Bridget Forrester have a meaty storyline on the soap. Considering that her mom Brooke is changing her life around, she could pop back in to support her. She could also bring in tow her son, Logan. This mother-son duo could certainly spice up the soap like a dish of vindaloo! What say you? Would you be interested in taking a serving of that?

Talking about mother and sons, there is another pair that can do with some more screen time on The Bold and The Beautiful. Finn and Li Finnegan! Yes, we know, Li just visited Sheila in prison. But we want more! We want Li and Bill together! Let’s be honest here, Bill and Sheila are not the end games, they will never last beyond a point. Moreover, Bill is broken, and he needs a good woman by his side. Netizens have let it be known that they want to see him with Li, rather than any of the other ladies. Including Brooke and Katie!

Time To Shake Things Up

Speaking of Brooke and Katie, there are several new generation characters that can be brought in linked to them on The Bold and The Beautiful. For instance, it has been a while since anybody mentioned RJ, Brooke’s son, with Ridge. Or what about Lizzie, Rick Forresters daughter? Do you think she could come back to shake things a little between Katie and Carter? After all, if Bill settles with Li, we will need a new third person to mess up Carter and Katie, right?

We are already so excited by these possible storylines on The Bold and The Beautiful! Our spidey senses are REALLY tingling! Which of the above prospects are you looking forward to the most? Or if you have any suggestions of your own, please mention them in the comments. Meanwhile, stay tuned to CBS to find out who makes it back to the world of The Bold and The Beautiful.