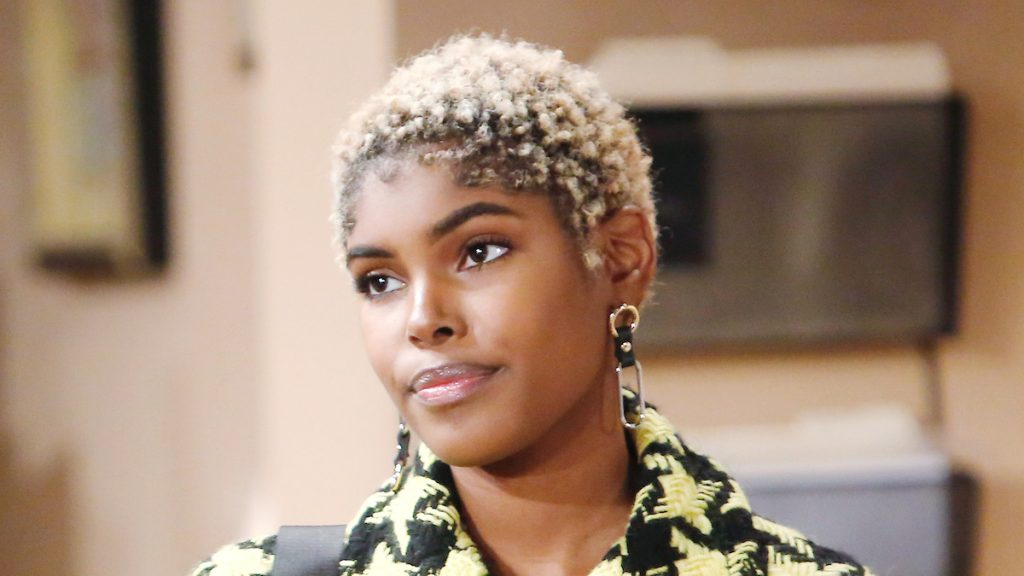 The Bold And The Beautiful: Paris Dumps Carter At The Wedding, Runs Away With Zende?

The Bold and the Beautiful spoilers suggest that Paris’ love life will shake up once again very soon. As per the latest spoilers, Carter will propose to Paris at a wedding. But it will not be what he wants. At the very last moment, Paris will realize that Zende was the right choice and might decide to run away with him. What will all happen? Here is all about it.

Carter Proposes To Paris, Still Hung Up On Quinn

B&B summer spoilers reveal that Carter will propose to Paris in the upcoming days. He will want to move forward with Paris, but he might not be able to move on from Quinn even after that. As for Paris, she is madly in love with Carter. She knows that Carter is not devoted to her, but she is ready to cling to the hope, and that might take things too far.

The Bold And The Beautiful: Eric And Quinn Breakup, Carter Sees A Clear Opening

Further, The Bold And The Beautiful spoilers imply that Eric and Quinn will break up in the upcoming days. When that happens, Carter will see an opening, and he will want to get back with Quinn. The only reason Quinn and Carter could not be together was because of Quinn’s dedication to her husband. But now, when he breaks her heart, she might want to get back with Carter. Given how Carter feels for Quinn, he will let her in.

Once this happens, Paris will realize that, and she will be done with Carter. She will understand that Carter will never be able to love her the way he wants, and she will decide to move on. The Bold And The Beautiful spoilers suggest that Paris will be at the altar. And someone will become the knight in shining armor.

, he has been in love with her. He wants Paris, and when he sees her in that vulnerable position, he might decide to be the prince in shining armor. He would ask Paris for yet another chance and show her how much he loves her.

Seeing all of this, Paris might realize that Zende was always the right man for her. And Grace wasn’t wrong when she said that he was someone Paris should get associated with. Whatever might happen, The Bold And The Beautiful spoilers suggest that things will shake up. New twists are coming up. Make sure you tune in and enjoy.