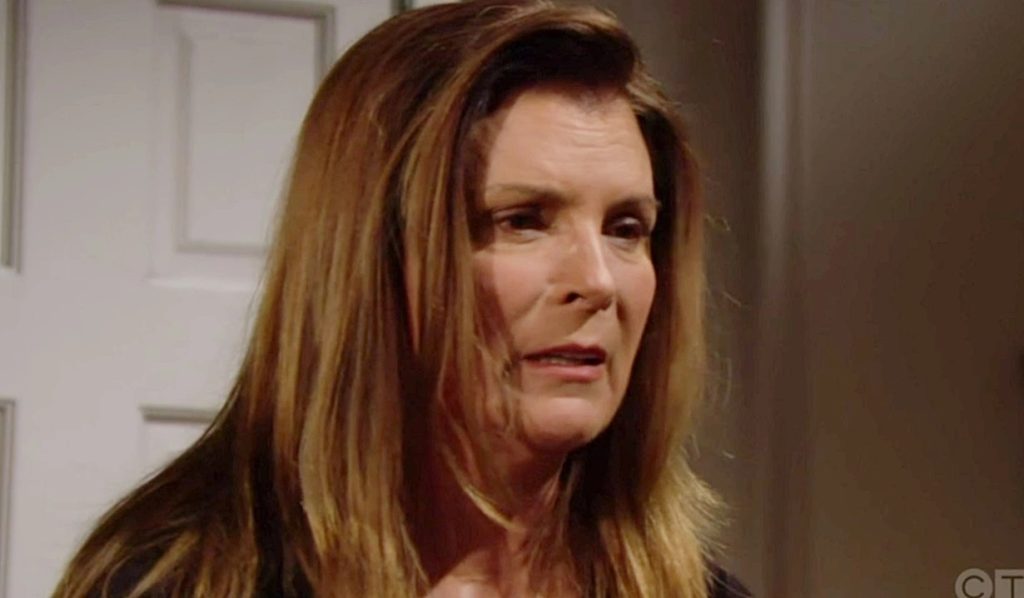 The Bold And The Beautiful Preview For Week Of August 8, 2022: Sanchez Has Shocking News; Sheila Is DEAD!

The Bold and the Beautiful preview for the week of August 8, 2022, suggests a shocking twist of events for the Forresters. In the preview video, we saw the arrival of Detective Sanchez. The whole town gathered at Forrester Creations to hear the latest update on Sheila’s case. Sheila has been missing since she escaped the police the second time.

Later, she arrived at Deacon’s doorstep, looking for a place to hide. Now, Sanchez informs the town that Sheila is dead. Taylor wants to believe that the evil woman is gone for good, but Brooke has her doubts. Is she really dead? Here is all about it.

The Bold and the Beautiful spoilers for the week of August 8, 2022, reveal the arrival of Detective Sanchez at Forrester Creations. He will arrive with new information on Sheila’s escape. In the preview video, Finn, Steffy, Ridge, Eric, Li, Brooke, and Taylor are in attendance, eager to hear what the detective has to say.

In a shocking twist of fate, the detective reveals that Sheila Carter is dead. No one was expecting this news; Taylor will be relieved to know that Sheila’s menace is finally over. Finn and Steffy were in utter shock upon hearing the news. Not everyone in the room is convinced that this update is accurate.

The Bold And The Beautiful Preview: Brooke Does Not Believe The News

Brooke will be the first to claim she does not believe Sheila is dead in the long list of disbelievers. Brooke has had a long h istory with Sheila and knows her ways very well. On the other hand, Taylor is too happy for her child Steffy and wants to believe that Sheila is gone for good.

Moreover, things are going well for Taylor and Ridge as well. After her daughter’s family reunited, Taylor and Ridge shared a passionate kiss. The new drama would interrupt their reunion, so Taylor wants to believe Sheila is dead.

Previously, we saw Sheila arrive at Deacon’s doorstep, seeking his help. We saw him lie to the police and later to the Forresters. After he left her and told her to leave his house, nobody knew where she was. No one is ready to believe Sheila is dead

because Sanchez does not have her body to prove his claim.

Good news had arrived in town after a long time. Finn was alive and has reunited with his kids and wife. After they arrive from Monaco with his family, Ridge, and Taylor, this shocking news is bound to create new drama. Is the town ready for Sheila’s explosive comeback? Will she let the Forresters live a happy and normal life ever? We will have to wait and watch to find out. The Bold and the Beautiful airs weekdays on CBS. Catch the latest news and updates from the show only on TV Season & Spoilers.