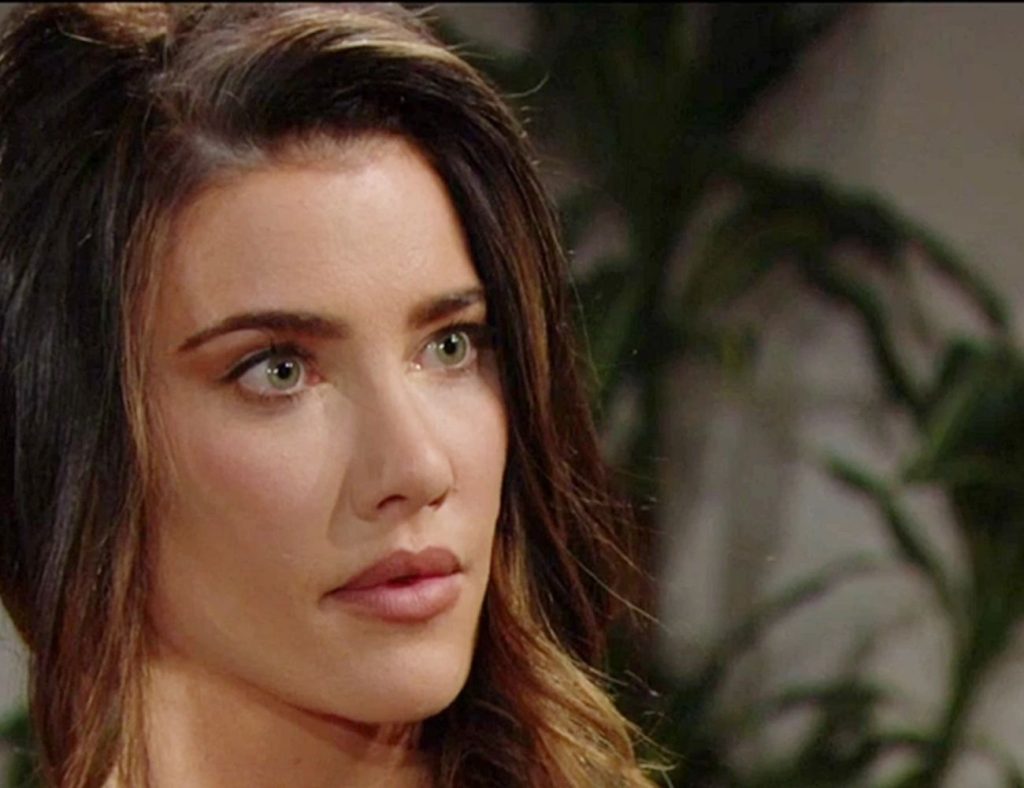 The Bold And The Beautiful Preview Video For The Week Of January 9, 2023: Taylor is Ignorantly Overjoyed, Bill Continues To Threaten Steffy

The Bold And The Beautiful Preview Video For The Week Of January 9, 2023, reveal that Sheila is still convinced that she will make her way out of jail. She tells Bill that together, they are an unbeatable force. Taylor tries to pacify Steffy that Sheila will pay for deeds. Meanwhile, Deacon pays Sheila a visit in prison. The upcoming week will be a sure-shot rollercoaster ride that you do not want to miss! Keep reading to find out what to expect in the upcoming episodes!

Taylor Is Convinced Sheila Will Rot In Prison

The Bold And The Beautiful Preview Video For The Week Of January 9, 2023, opens up with Taylor delighted by Sheila’s arrest. Taylor joyfully tells Steffy that justice will finally be served. Sheila has put everyone through hell for years on The Bold and The Beautiful. And, if there is one thing everyone can unanimously agree on, it is that Sheila deserves to rot in prison. However, chances are Taylor’s joy is going to be rather short-lived.

Bill’s involvement with Sheila on The Young and The Restless has complicated matters massively. Currently, Taylor is blissfully unaware of Bill’s sword hanging over her head. She is in for a scary awakening once Steffy tells her the truth. Bill has been blackmailing her and Finn with their treacherous past with him. She will tell her mom that if she and Finn testify against Sheila, Bill will open up about Taylor shooting him. How will Taylor react to this shocking twist in the tale? Will she ask Steffy to back out?

The Bold And The Beautiful: Bill Continues His Blackmail, Deacon Visits Sheila In Prison

Sheila might be behind bars, but her spirits are as high as ever on The Bold and The Beautiful. She is certain that she won’t last there for too long. In the preview video, Deacon visits Sheila in prison

, and they d iscuss her situation. Deacon admits that he was hoping Sheila will beat the odds. Sheila gives him a sly smile and tells him that will probably will. We really wonder if Sheila has another backup plan in her mind. Just in case Bill backs off! She is too certain of her upcoming freedom.

However, as of now, it seems Bill is in no mood to back off. The Bold and The Beautiful preview video shows that Bill continues to blackmail Steffy. He menacingly tells her it’s her mother’s freedom in exchange for Sheila’s freedom. Steffy is still in shock and can’t believe that Bill is going down this road. In a flashback sequence, Bill remembers Sheila telling him that together they can do anything! But can they? Will Bill be able to buy Sheila’s freedom by silencing Steffy? Other The Bold and The Beautiful spoilers suggest that Liam will turn the tables on Bill! So watch out for the upcoming episodes, airing weekdays on CBS! Meanwhile, you can watch the preview video below!