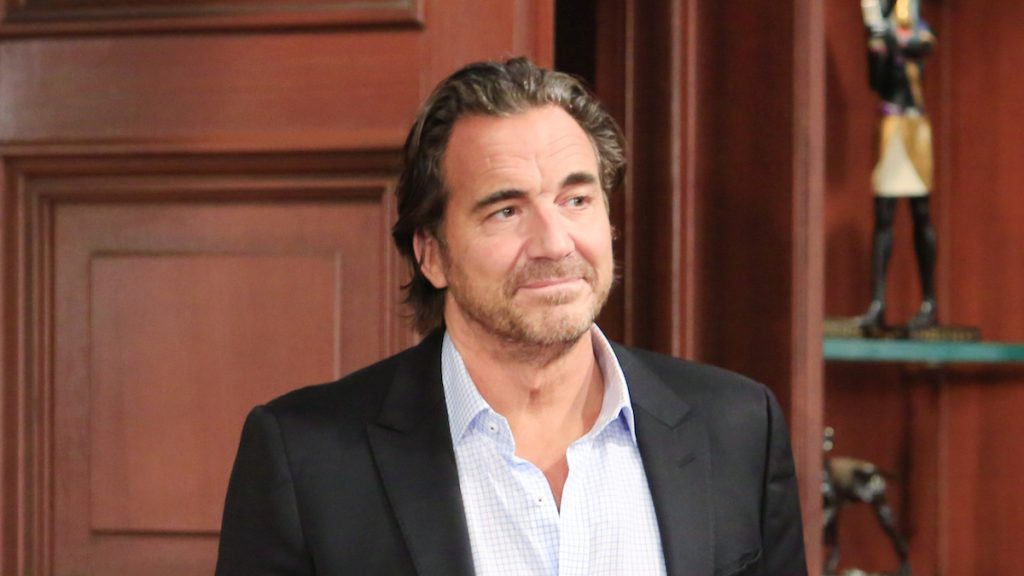 The Bold And The Beautiful: Ridge Comes To Know About Sheila’s Involvement, Has To Make A Decision

The latest The Bold And The Beautiful spoilers suggest that new truths will surface in the upcoming days. And they will, once again, shake up all the relationships in the soap opera. Right now, Ridge and Taylor have reunited. Steffy and Thomas are happy about this family reunion.

However, B&B viewers know that there is still a part of this whole situation that is hidden. They would recall Sheila was the reason all of this started. But, Ridge does not know anything about it. How will he react when he comes to know the truth? Here is what can happen.

Taylor And Ridge Have Reunited

The Bold And The Beautiful viewers keeping up with the soap know that Ridge and Taylor have reunited. Ridge recently came to know that Brooke fell off the wagon and ended up kissing Deacon.

Ever since that happened, Brooke and Ridge have not been the same. In fact, both of them have broken up. As soon as the two broke up, Ridge reunited with Taylor. And now, they are looking forward to building their relationship once again.

However, The Bold and the Beautiful spoilers speculate that this happy reunion might not last long because Ridge still does not know the whole truth. When he comes to know that whatever happened, happened because of Sheila, things might change once again.

The Bold And The Beautiful: Thomas Knows The Truth, Will He Be Able To Keep It A Secret?

In a recent conversation between him and Sheila, Thomas came to know that Sheila was the one who changed the labels on the alcohol. Brooke was not supposed to drink. But she got drunk because Sheila swapped her non-alcoholic drinks with the alcoholic ones.

When Thomas came to know this, he got really worried and went straight to his sister Steffy. Since Steffy so badly wants her parents to reunite, there is speculation that she will not let Thomas tell Ridge

anything. However, this is a soap opera, and The Bold And The Beautiful Spoilers suggest that the truth will come out sooner or later. How will Ridge react when he comes to know the truth?

Ridge Is At Crossroads, Has To Make A Decision

The Bold And The Beautiful spoilers reveal that when Ridge comes to know that Sheila was the one who orchestrated all of this, he will understand where Brooke was coming from. Right now, he feels that Brooke chose Deacon over him. However, the truth might change things. While Ridge will feel a little softer towards Brooke, he will also have to think about Taylor.

Ridge recently told Taylor that he is all in this new relationship they are planning to build. So, he will have two options. Either he will break Taylor’s heart and move back with Brooke, or he will choose to live with Taylor after knowing the whole facts.

Whatever he does, The Bold And The Beautiful spoilers suggest that he will soon find himself at the crossroads where he will make a huge decision. Who do you like Ridge more with? Tell us in the comments below.