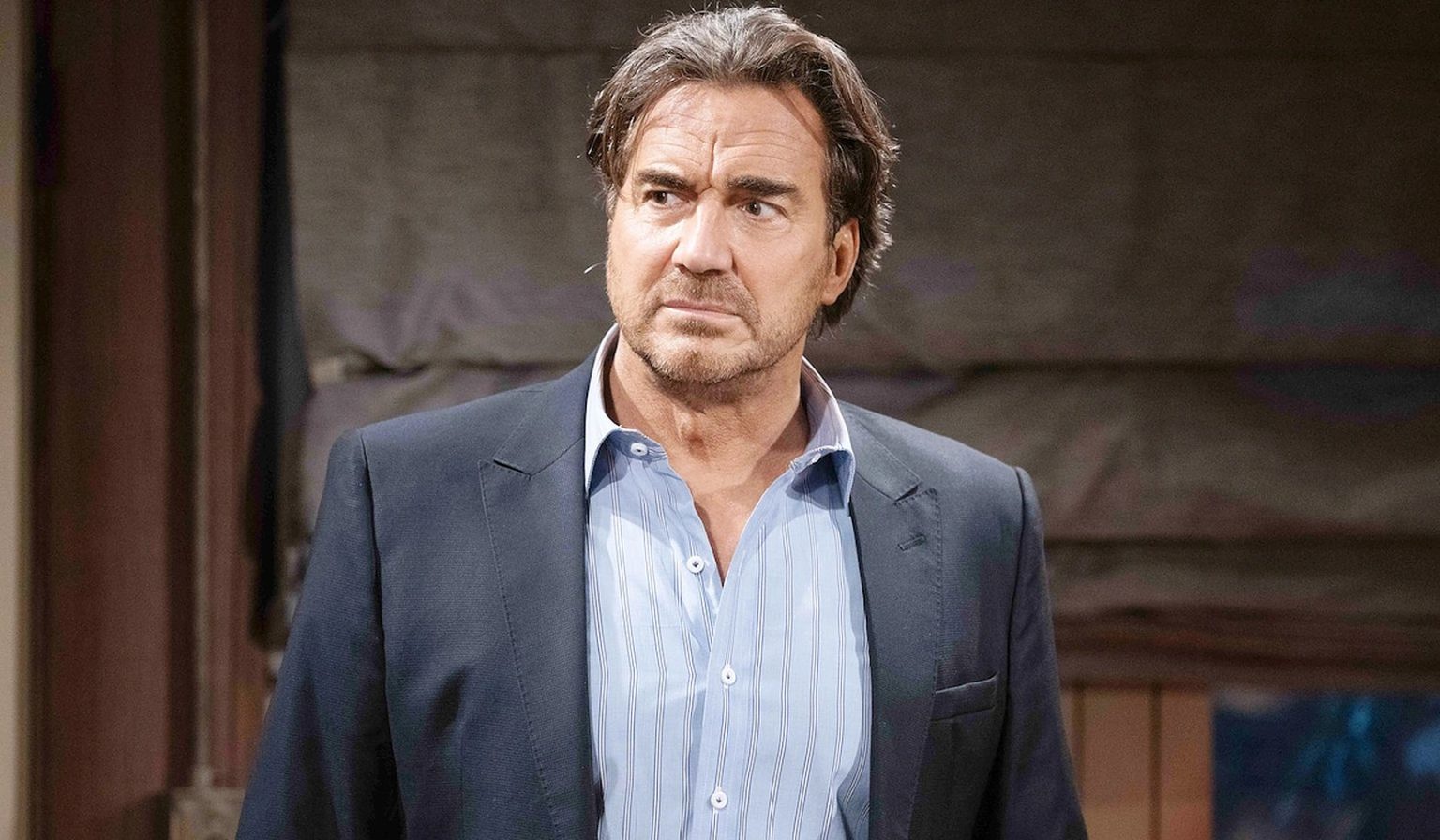 The Bold And The Beautiful: Ridge Comes To Know About The CPS Lie, LEAVES TOWN For GOOD

The Bold and The Beautiful just witnessed Ridge break Brooke’s heart. While Brooke is bust picking up her pieces, Ridge is already rebuilding his romance with Taylor. But all of this has been triggered by Thomas’s ploy to get rid of Brooke. Eventually, the truth will come out to Ridge. And that won’t only clear Brooke’s name but put Ridge and Taylor’s rekindled romance in flux. Thomas, too will have to pay the price of what he did. But, Ridge might end up being the one bearing most of the brunt. Let’s have a look at how things could now unfold for the leading trio.

On The Bold and The Beautiful, we know how fixated Thomas has been on getting Brooke out of Forrester hair. He truly believes that Ridge belongs with Taylor. Thomas, alongside his sister, left no stone unturned to get Brooke out of Taylor’s way. He even went to the extent of risking Douglas’s custody by calling CPS on himself. ‘

Of course, he used a voice-changing app for the call and framed Brooke. This lead to a rift in Ridge and Brooke’s relationship. Ridge feels convinced that Brooke did it and is lying to him about not being guilty. Feeling betrayed by his wife, he has finally accepted that his true destiny lies with Taylor. Hence, he has chosen to end his marriage with Brooke.

Interestingly, all of this heavy-duty drama on The Bold and The Beautiful has happened on the basis of a blatant lie. Thomas’s plot against Brooke. And how long can it stay hidden from Ridge anyway? He is eventually going to find out that Thomas conspired against Brooke. And he has unwittingly fallen victim to it as well by breaking Brooke’s innocent heart. We wonder how he would react to that! Will Thomas have to bear the consequences of this treachery? Will Ridge be the one suffering the consequences?

The Bold and The Beautiful: Ridge To Skip Town?

The love mansion Ridge is trying to rebuild with Taylor is based on the foundation of a lie. Even though Thomas is the one who orchestrated the whole scheme against Brooke, it was Ridge who broke her heart. A wife would expect her husband to stand by her during times like these, but Ridge chose his son. Now, even if Ridge tries to go back to Brooke, it is questionable to say w hether or not she will forgive him. What would a guilt-ridden Ridge do then on The Bold and The Beautiful?

It would be totally underst andable for Brooke to not want Ridge back. But will Ridge be able to stay with Taylor

, plagued with the guilt of what he did. We guess, not! Meanwhile, a furious Ridge will undoubtedly lash out at Thomas and might even banish him from all things Forrester. But what will he do about his own misdoings? We have a feeling we might see Ridge taking off from the town for a while. He may find it hard to face Brooke and deal with Taylor and might want time to clear his mind.