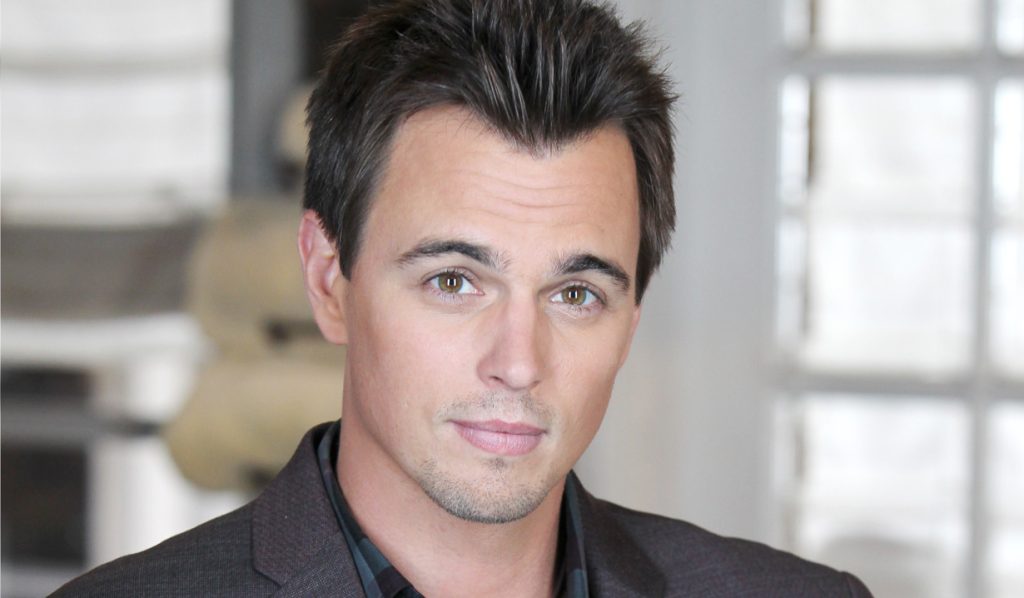 The Bold And The Beautiful Comings And Goings: Wyatt Spencer Returns To L.A.

The Bold And The Beautiful spoilers reveal that things are going to change on the show in the coming weeks. Viewers might see Wyatt Spencer, AKA Darin Brooks, back on the show. The spoilers suggest that up until now, Darin was busy with some other projects. And he also recently welcomed a beautiful baby girl. So, he was out of the canvas for a while now.

But now fans can be assured that they will see Wyatt sooner than expected on their screens. When will that happen? Keep reading to find out.

The Bold And The Beautiful: Wyatt Spencer Returns To LA

For starters, the spoilers reveal that B&B actor Darin Brooks did a Bold Live interview with the Supervising Producer Casey Kasprzyk on YouTube. In the interview, B&B viewers asked when Darin would come back on the show? To that, the producer responded by saying that Brooks would reappear as Wyatt Spencer on March 3, 2022. It seems like we have a final date when we can watch Wyatt Spencer in action again.

Regular viewers know that the main storyline going on in The Bold And The Beautiful is that of Brooke’s betrayal on Ridge. The show is focusing on the feud between Logans and Forresters’. First off, Taylor and Brooke will come face to face for a heated argument.

After that, another war between Deacon and Ridge is over Deacon’s kiss with Brooke on New Year’s eve. Like mothers like daughters, Steffy and Hope are also having confrontations over Steffy’s meddling in Brooke and Ridge’s marriage.

As for Spencers’, they have kind of taken a backseat on the CBS Soap right now. Speaking of Spencer, Liam is busy with the New Year’s eve chaos; He might discuss that once his half-brother returns. More Spencer-related spoilers reveal that Bill Spencer was trying to win over Katie Logan. So, Bill might get some news when Wyatt comes back. As for Wyatt, he is still engaged to Flo Fulton, so there might be a storyline related to his marriage. We also feel that Spencer men could use each other’s support right now.