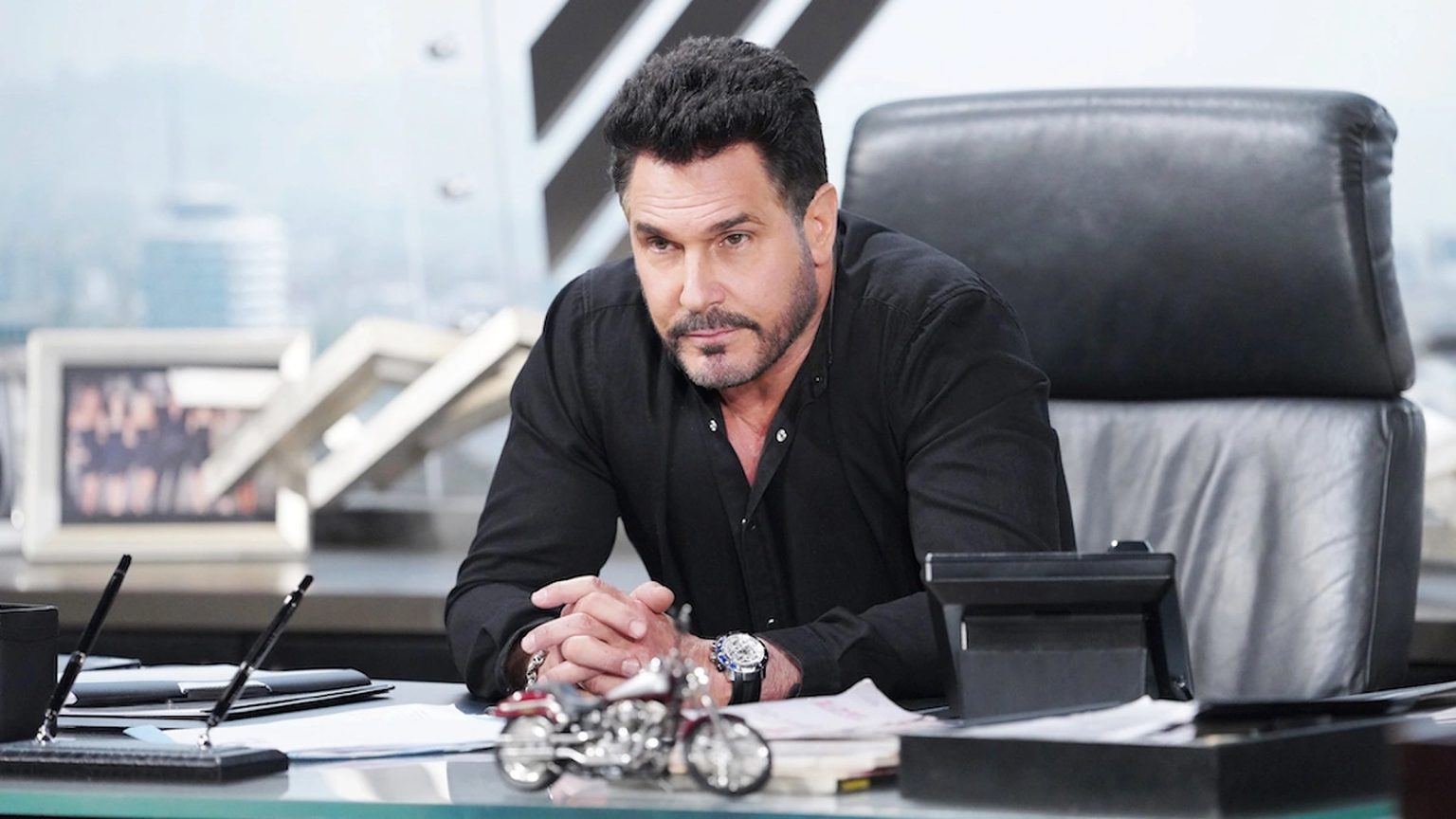 The Bold And The Beautiful Spoilers For December 19, 2022: Bill Changes His Path, DANGER LOOMS

The Bold and the Beautiful spoilers for December 19, 2022, suggest that this episode will bring new changes to the down. As per the latest spoilers, Bill will feel vulnerable as he opens up to Katie once again. However, after facing a harsh blow, he will make a life-changing decision. What is he going to do? Keep reading to find out.

The Bold And The Beautiful: Katie Is Worried, Bill Gets Vulnerable

The Bold and the Beautiful spoilers suggest that while Katie has been rejected yet again, she is also worried about Bill and his well-being. She hasn’t seen Bill this vulnerable ever. So, she will be concerned about his well-being and how this might affect Will Spencer. However, B&B spoilers say that Liam will not be so confident of Bill and his plans for the magical night. It looks like Katie will finally find a way to make Bill understand that there is no chance of them coming together, ever.

However, further spoilers suggest that things will not go as Katie had hoped. In fact, Bill is going to have a huge turning point after this conversation. Since Katie will still be leaning towards Carter and reject Bill rather firmly, Bill will have a shift in attention. The Bold and the Beautiful spoilers hint that Bill might divert his attention back to Brooke, but that won’t be fruitful either because Brooke is busy choosing herself now. So, Bill will be rejected here too.

Once Bill is rejected by both these women, it looks like he will be back on his old paths. He has tried to be a nice man, but that hasn’t done him any good. So, it is likely that his sinister side will come back again, and that would shake things for everyone. What would Bill do? We will have to wait to know. The Bold and the Beautiful spoilers suggest that the upcoming episode will be a major turning point for this character. Make sure you tune in and enjoy.