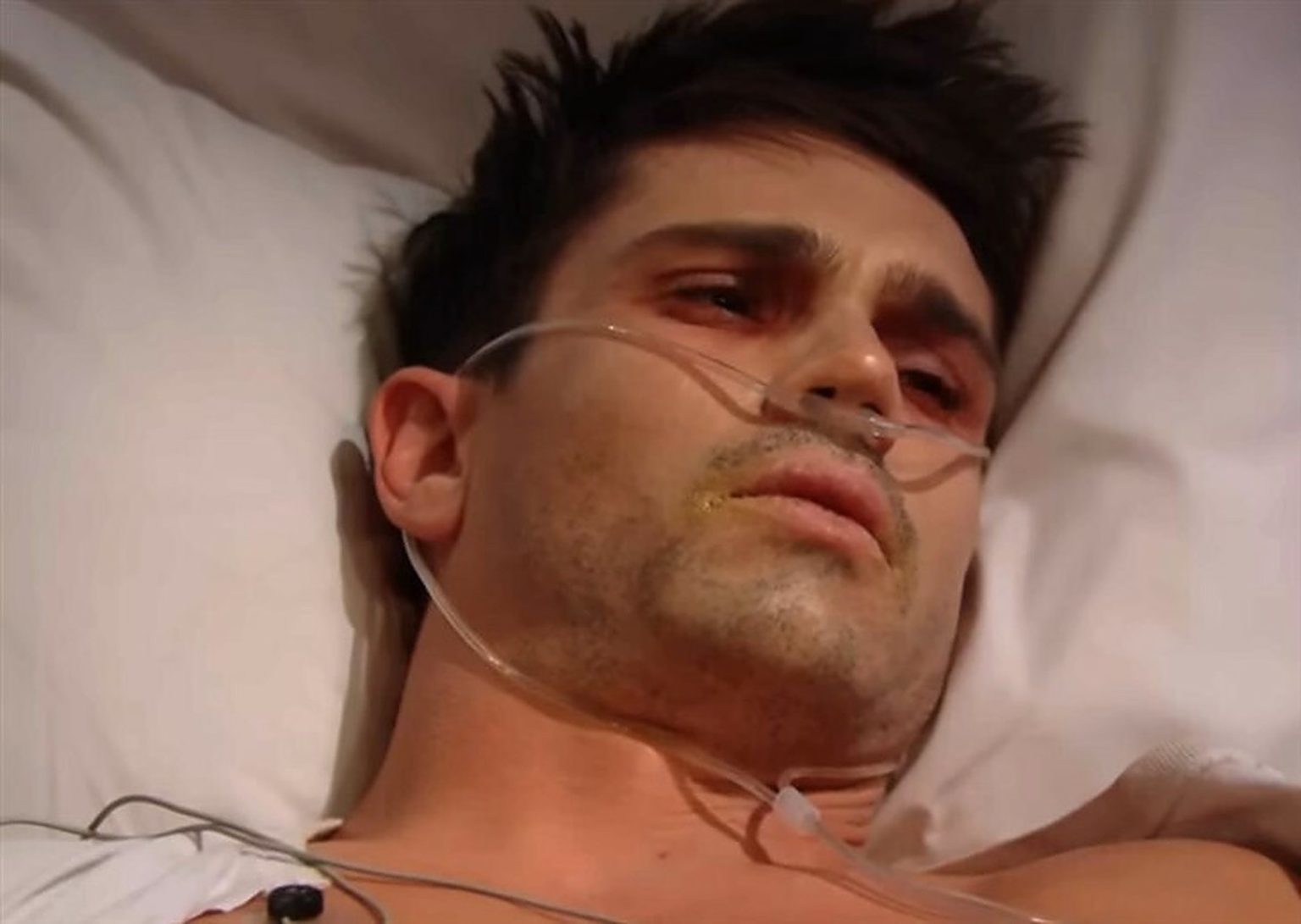 The Bold And The Beautiful Spoilers For July 19, 2022: Finn’s Plea To Mike, Brook-Ridge On A Hunt

The Bold And The Beautiful spoilers for July 19, 2022, show that Finn will try to request Mike to be his ally. He wants to escape his maniac mother, and for that, he needs support. Mike, on the other hand, will try to convince Sheila to leave Finn so that he can get better and go back to his family. She being a maniac, will obviously not listen to him. Meanwhile, Ridge and Brooke will try to recollect their memories as they have heard Mike’s name mentioned in the past. They will inform Baker about Mike’s past. Will Baker be able to track down Mike? Keep reading to know what happens in today’s episode.

The Bold And The Beautiful spoilers show that Baker will inform Ridge and Brooke about Sheila’s partner in crime. He will name Mike, who has been helping Sheila throughout the time. The name Mike will ring a bell for both Brooke and Ridge. Ridge and Brooke will realize that they have heard the name in the past. When Sheila escaped from the prison, she needed help. Who helped her to escape? They recall that it was Mike who paved the path for Sheila. Mike has been involved in this dirty game since the start.

So, both of them will inform Chief Deputy Officer Baker about the past and the relationship between Mike and Sheila. Ridge and Brooke will start collecting pieces of evidence regarding Mike by themselves. They don’t want someone else also to get in trouble because of Sheila. The spoilers also tease that by midweek Mike might be interrogated by Ridge. Watch B&B to know the further developments.

The Bold And The Beautiful Spoilers: Finn Tries To Make An Ally Of Mike

In today’s episode, the spoilers for The Bold And The Beautiful tease that Finn will know that he needs to escape from his mother. Finn will notice Mike’s vulnerability and will offer him a plan. He will ask Mike to be his ally. When Sheila leaves Finn with Mike for a while, Finn will request him to help him escape from his evil mother.

For Finn, if he stays with Sheila for long, he can have no guarantee for his life. His mother has already known or unknowingly tried killing him thrice. He wants to return back to Steffy and his children somehow. Will there be another conflict between the duo?

Mike will then advise Sheila to leave Finn behind as he already has a death certificate. Mike wants to run away with Sheila from all the troubles and live happily ever after. Fans already know the level of craziness Sheila possesses; it is impossible for Mike to even dream about it. Will Mike accept to be an ally? Will he be ready to betray Sheila? Watch The Bold And The Beautiful, which airs on CBS. For more information on updates and spoilers, visit our website, TV Season & Spoilers.