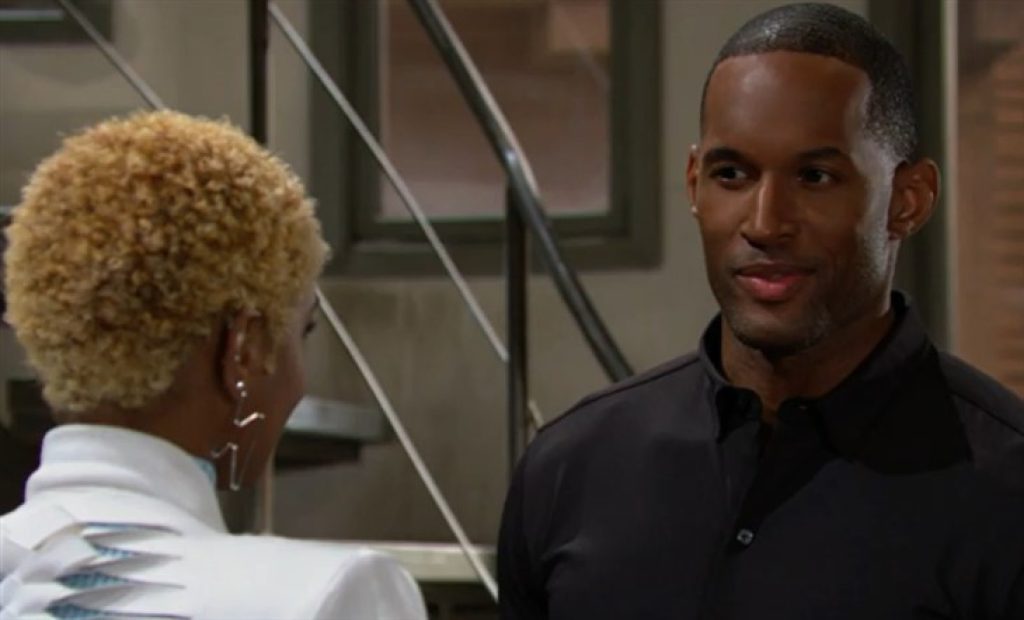 The Bold And The Beautiful Spoilers For Monday (April 18, 2022): Carter And Paris Breakup, Sheila Gets Anxious

The Bold And The Beautiful spoilers for Monday, April 18, 2022, tease that Steffy will be on her way to recovering. Carter and Paris will learn about Steffy’s recovery and will discuss something about their future. That will leave Paris on the verge of breaking. Meanwhile, Sheila struggles to deal with her emotions. So, Deacon will try to comfort her, but her behavior will make him suspicious. What will Sheila do? Here is all about it.

The Bold And The Beautiful spoilers for Monday, April 18, 2022, suggest that Carter and Paris will discuss about Steffy’s horrible case. However, they will be pleased to know that Steffy is recovering. But this isn’t all that they will discuss.

The main problem in their life is their relationship and what they need to do with it. While Paris doesn’t want her mom to rule over her life, Carter doesn’t want to be the reason for their family drama.

Grace thinks Paris and Carter have no future together, so Carter will think he needs to back off. Carter thinks this situation is quite complicated, especially because of his past with Zoe and his friendship with Zende. So he thinks he has to do the right thing, and for this, he means leaving Paris alone. It looks like Paris and Zende might reunite over Steffy’s ordeal.

Carter thinks Pairs should open up her heart to Zende. He will also suggest they need to move on, which will leave Paris upset. Meanwhile, Quinn will spy and learn that Carter and Paris are in a secret relationship. When she overhears Carter ditching Paris, she will question Carter, and he will end up saying that their secret romance is over.

The Bold And The Beautiful: Sheila’s Guilt Will Rise

As for Sheila, her guilt will be at its peak. The Bold And The Beautiful spoilers hints that Deacon will try to offer some comfort to Sheila after Finn’s death. But it will only pile up her guilt. Deacon also thinks that it’s great to know Steffy has awakened. And soon, she will remember who’s behind the double shooting.

Of course, Sheila isn’t hoping for that. But this will ultimately increase her anxiety, and she will freak out in front of Deacon, leaving him startled. Decon might suspect something is wrong with her if she doesn’t remain careful. Stay tuned. TV Season & Spoilers will keep you updated. The Bold And The Beautiful airs all weekdays only on CBS.