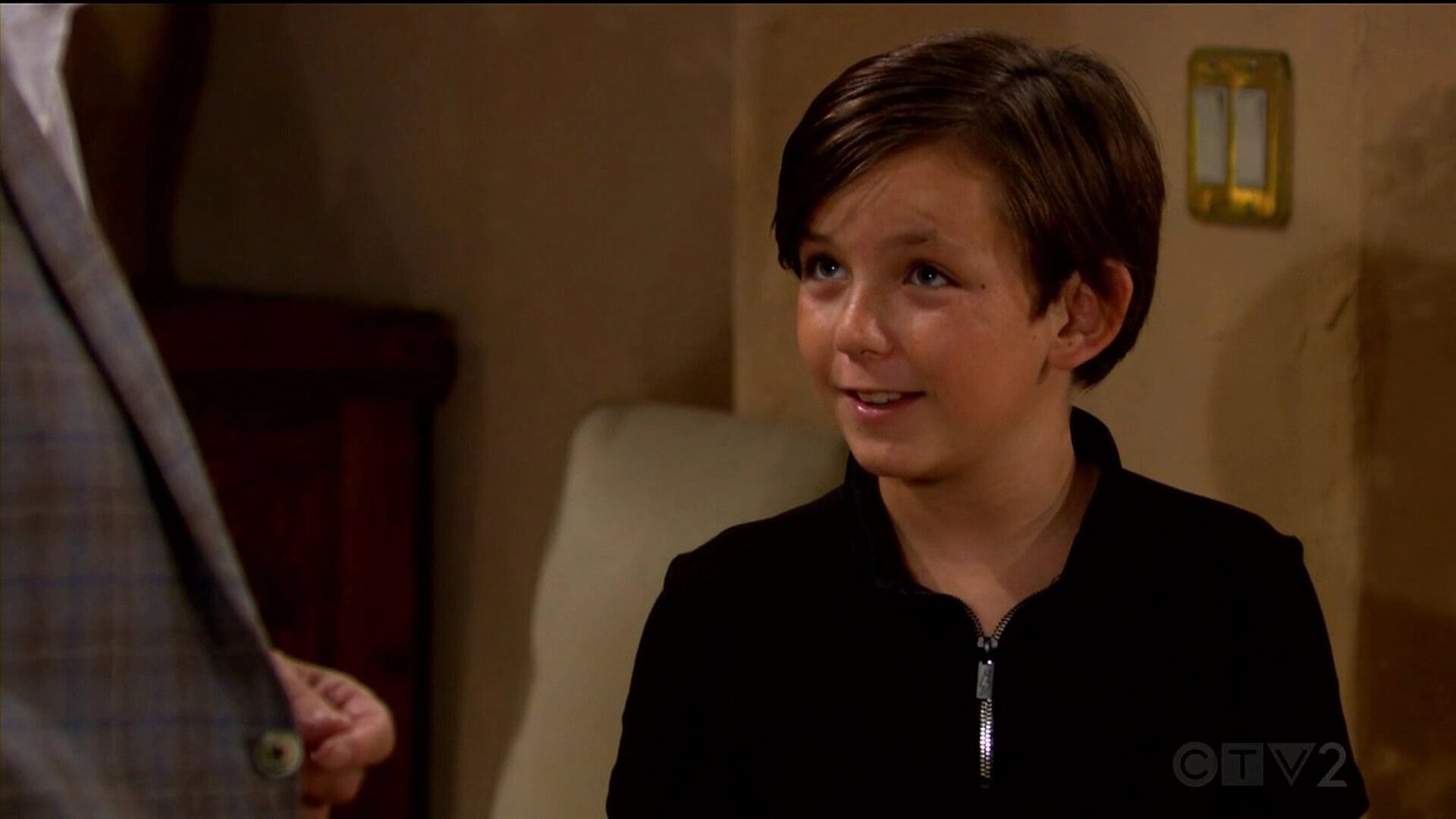 The Bold And The Beautiful Spoilers For October 10, 2022: Brooke Lands In Aspen, Douglas Talks About His True Desire

The Bold And The Beautiful spoilers for October 10, 2022, reveal that Brooke will land in Aspen. Later, she will fight to get her husband back. But Ridge won’t budge and remain on the decision that he wants to be with Taylor. Back in LA, Douglas will share his true desires regarding his family with Thomas. Keep reading to know what unfolds in Monday’s episode.

In Aspen, Ridge tried his best to convince Taylor about his feelings. After listening to everything, Taylor just apologized. So, Ridge knew that Taylor is very stubborn this time. Just when he nods his head and starts to leave, Taylor says, “what took you so long?”. Listening to this, Ridge became so happy that he sealed this sweet moment with a passionate kiss.

Next, Taylor and Ridge will want to spread this news to the family. First one to know will obviously be Steffy, who is camping there with her mother. Although Taylor was worried that Ridge might return to Brooke sometime later, he insisted that won’t leave her in alter anymore. Well, B&B fans doubt that! Whatever the case, their happiness won’t last long since Ridge’s wedded wife will land in town.

Brooke Logan will reach Aspen and, of course, will get to meet Ridge. The Bold And The Beautiful spoilers say that Brooke will want to know what Ridge is doing. Now that Ridge has chosen Taylor, he would like to make that clear to Brooke. He will remain in a hurry to make Brooke leave the place, but she will insist Ridge to come back to LA

with her. As of now, Ridge hasn’t told Taylor about the whole CPS drama. And also that because of this drama, Ridge chose Taylor.

All this while, Taylor never wanted to fall in to the vicious cycle, but it looks like that is what she has fallen into. Poor Taylor feels that Ridge’s pure and real feelings made him come back to her, but it again is more like a situational decision. Since Ridge says that he is not going to leave this time, will he maintain his promise? We will know that. As for Brooke, she will remain confused since she really is innocent and didn’t call the CPS that day.

The Bold And The Beautiful Spoilers: Douglas’ True Desire

Douglas has been with Thomas and another family member for a few days. But looks like he will start missing his cabin and the life he had with Hope, Liam, and Beth. The Bold And The Beautiful spoilers tease that Douglas will share his desire regarding family with Thomas.

So, Thomas will know that Douglas will never be able to live in Forrester mansion if he is going to think like that. It would be best for Douglas to share the custody and give equal timing for both Hope and Thomas. Will that happen? Whatever Thomas has done till now is to get Douglas back in his life. Speaking of Douglas, B&B spoilers say that Henry Joseph Samiri will return to play the role of Douglas as Django Ferri will exit from the show. The Bold And The Beautiful airs every weekday on CBS. For more updates and spoilers, visit our website, TV Season & Spoilers.