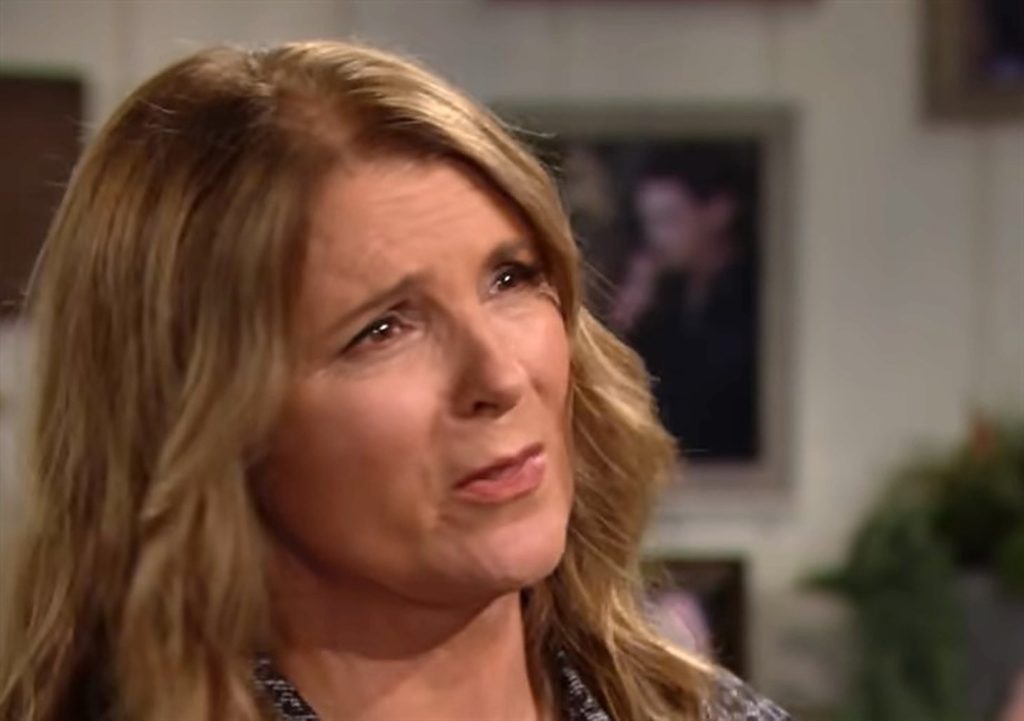 The Bold And The Beautiful Spoilers For The Week Of December 26-30, 2022: Thomas Comes Out, Sheila Begs To Finn

The Bold And The Beautiful spoilers for the week of December 26-30, 2022, reveal that Thomas will be out from his hide and face the music. He will be ready to face any consequences that come in his way. Elsewhere, Sheila will finally come face-to-face with Finn and Steffy and will beg for a last chance. Will Finn and Steffy be able to give her that? Keep reading to know what is brewing in B&B in the coming week.

First, Taylor and Brooke will find common ground on another matter. Now that they have befriended each other, they will now try to move on from Ridge’s memories together. The Bold And The Beautiful spoilers tease that Taylor and Brooke will enjoy some quality time away from Ridge and even thinking about him. Chances are there that it might be about starting to date someone or anything else.

On the other end, Thomas will come out of his hideout and will be ready to face the consequences. After what all he has done, he knows that he is at fault. However, the real question is: whether Thomas understood his mistakes or will he try to act smart? We will know that soon. Over with Liam, he will worry for his father, who is back with wearing the sword necklace. Even though Bill says that it’s just a piece of necklace, Liam will know what exactly that necklace means. Once he fills in Wyatt with the updates, he will also be worried for his father.

The Bold And The Beautiful Spoilers: Sheila Meets Finn-Steffy

Further on The Bold And The Beautiful, Sheila will finally sneak into Finn and Steffy’s house. The spoilers say Sheila will cut off the power from their house and sneak inside it. While Steffy will sense the danger, Finn will feel that Sheila might not dare to take such bold steps. However, fans know that Finn is absolutely wrong in this, and the she devil is indeed much crazier than he thought. As for Steffy, she will immediately inform Deputy Chief Baker about the things going on at her place.

However, Sheila will sneak in and come face-to-face with Finn and Steffy. Although she will be there for some negotiations and conversation, Steffy and Finn won’t let her do that. Sheila will also beg both of them to give her one last chance and include her as well in the family. But it won’t be of any use since they know what she is made of and can never be trusted. Once Sheila’s plan flops, she will come with another evil one. Looks like Sheila is not going to back off from her evil plan no matter what happens. Stay tuned, as B&B will air more twisted episodes in the future. The Bold And The Beautiful airs every weekday on CBS. For more updates and spoilers, visit our website, TV Season & Spoilers.