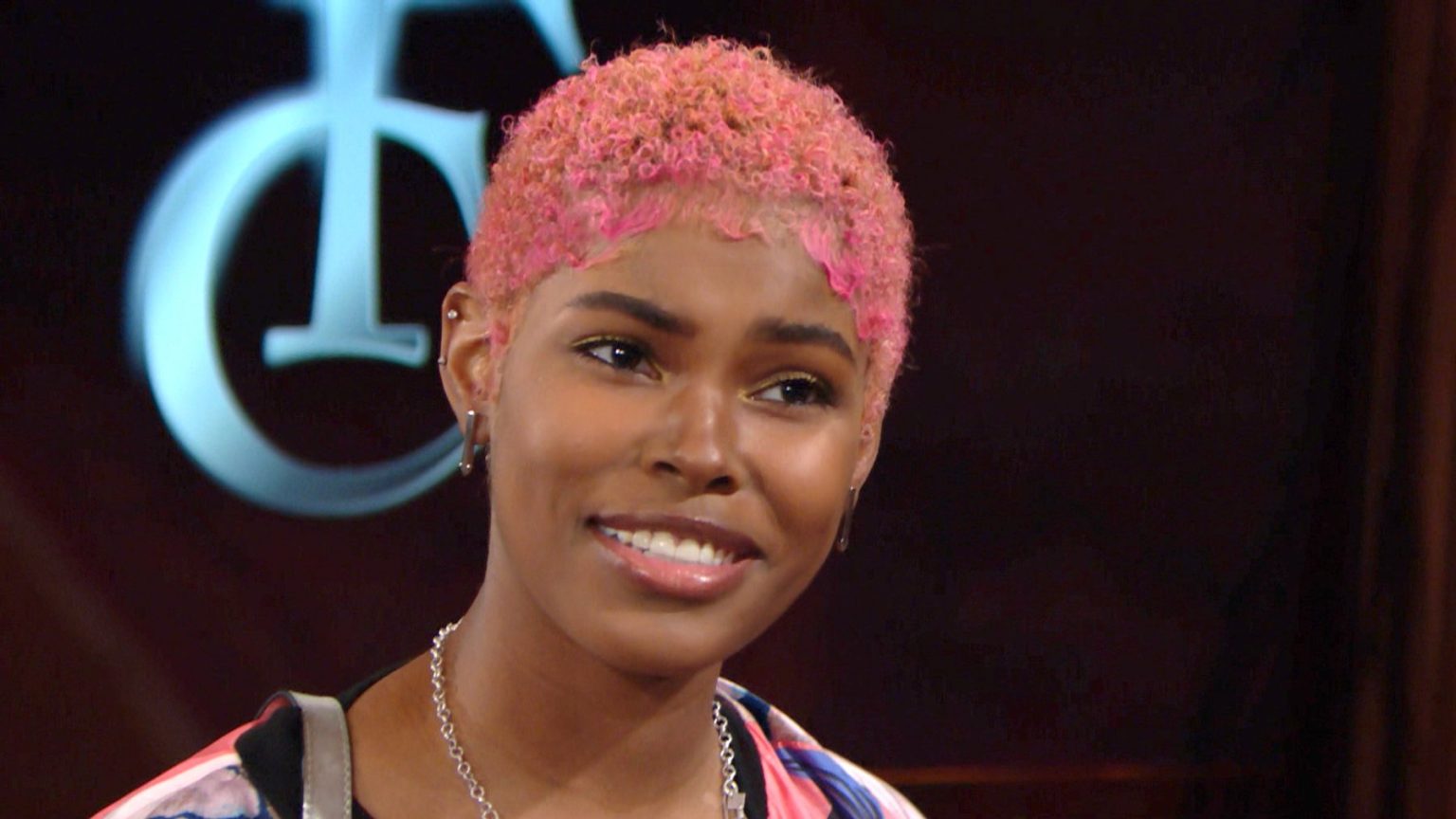 The Bold And The Beautiful Spoilers For Tuesday (November 23, 2021): Paris Confides In Carter, Sheila Manipulates Jack

The Bold and the Beautiful spoilers for November 23, 2021, are out, and it looks like the upcoming episode will focus a lot on Paris. Thomas recently confessed his feelings to Paris, and in the upcoming episode, viewers will get to see Paris as she confides in Carter about all of this and makes a decision. Then, B&B spoilers also suggest that Sheila will pry on Jack’s pain, and she will use it to her advantage. What will she do? Here is everything to know.

Tough Times Coming Up For Paris

The Tuesday episode of The Bold and the Beautiful will focus mostly on Paris Buckingham and everything that Thomas said to her. In the upcoming episode, Paris will realize that she needs a confidant. So, she will reach out to Carter, who offered to be her confidant not too long ago. Spoilers suggest that she will tell him everything that Thomas said to her and want his advice.

The Bold and the Beautiful spoilers suggest that Carter already had a hunch that Thomas might make a move on Paris. And now when it happens, he will feel shocked. He will worry about how Paris will react to this, so Paris will assure him that she is sticking with Zende. However, Carter might suggest her explore her feelings.

Carter will be worried that Paris is only standing with Zende because it will become too complicated if she falls in love with Thomas. Since Carter himself has been in a few complicated relationships, he knows a little about it. But, he will still suggest that Paris thinks through before making any decision.

Carter will also hope that Paris comes clean to Zende. However, spoilers suggest that Paris might not agree with that. She will think that it is better if she keeps this to herself. However, Carter might claim that this is deception. Regardless, he will agree when Paris asks him not to say anything to Zende. But, how long will it be before this truth blows up? We will have to wait to know.

The Bold And The Beautiful: Sheila Uses Jack’s Agony

On the other end of the town, The Bold and the Beautiful spoilers suggest that Sheila will come to know about everything that Jack is going through, and she will use this to her advantage. Celebdirtylaundry.com reports the possibility that she will most probably stumble across him while he is drinking in the bar, and she will then start manipulating him.

Sheila wants a permanent place in John “Finn” Finnegan’s life. So, she will make a deal with Jack. Sheila might think that if she and Jack work together, they will both get a second chance. Given how things have gone down between Finn and Jack at the moment, he does need one of them.

So, he will become vulnerable to Sheila’s tactics and might do something he shouldn’t. What would Sheila come up with? Would Jack and Sheila be able to make progress with Finn down the road? We will have to wait to know. The Bold and the Beautiful airs on CBS all weekdays. So, make sure you tune in and enjoy.