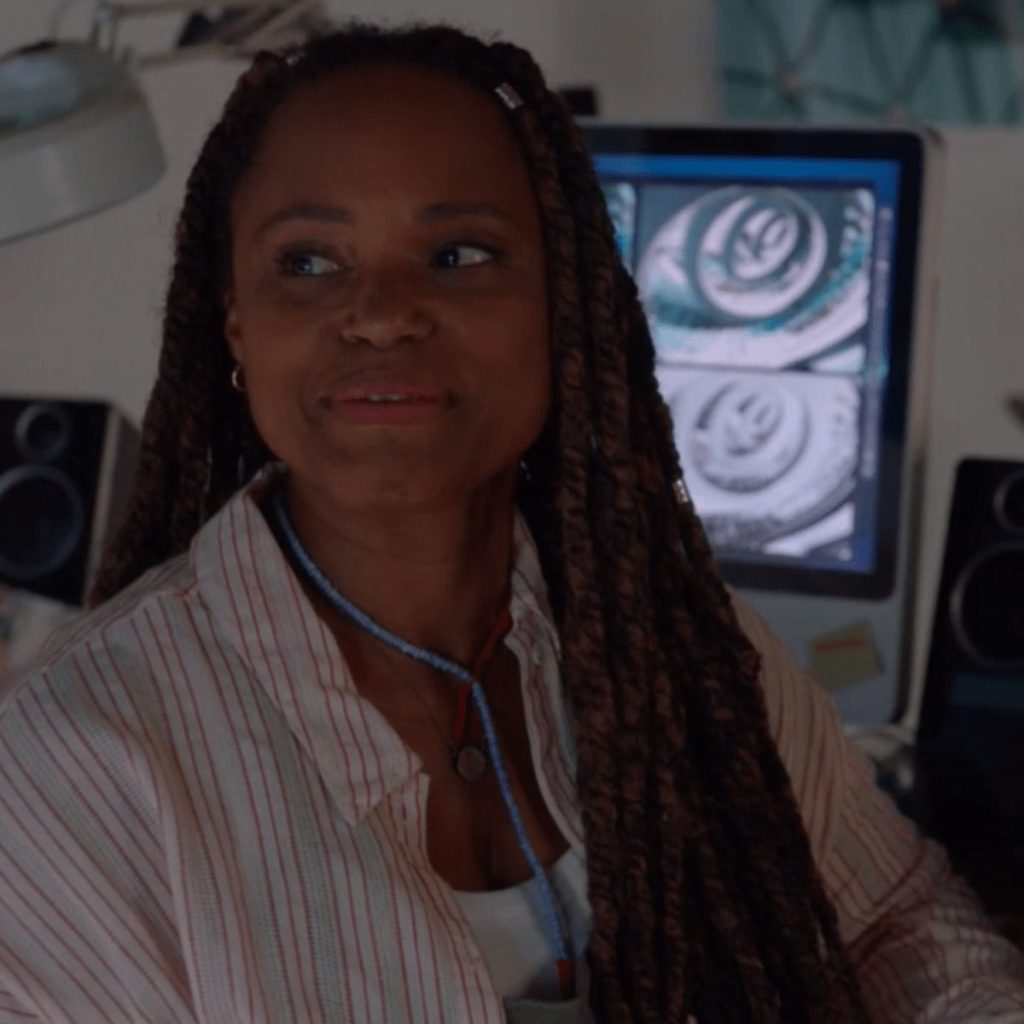 The Bold And The Beautiful Spoilers: Grace Blackmails Carter, Wants Him To Stay Away From Paris

The Bold And The Beautiful spoilers suggest that Grace will take things into her own hands to keep Paris’s life in order in the upcoming days. Grace will come to know that one of the reasons Paris turned Zende was because she was interested in Carter. So, she will hope that Carter stays away from Paris, and for that, she might even warn him. What would she do? Here is everything about it.

Long time The Bold And The Beautiful viewers know that there was a time when Carter and Zoe were involved. However, things did not end well for them. So, when Grace comes to know that Paris is also getting involved with Carter, she will not like it. She wouldn’t want both the sisters to get their hearts broken by Carter.

Not only that, Grace wants Paris and Zende to end up together. So, to make that happen, she will corner Carter and try to blackmail him. She will ask him to stay away from Paris. After a conversation with Paris, Grace will know that Carter and Paris kissed. So, she will deliver a fierce warning and blackmail the man.

The Bold And The Beautiful Spoilers: What Would Grace Do?

The latest The Bold And The Beautiful spoilers suggest that Grace will sink pretty low in the upcoming days. Since she knows that Carter was the one that told Paris about Zende’s proposal, she will threaten him to spill the beans in front of Zende and all the Forresters. Not only that, she might even threaten him to destroy his bond with the Forrester family

that Cater just built. So, she will do anything she has to in order to keep him away from Paris.

How Will Carter React?

While Grace will do whatever she wants to, what happens next will be dependent on how Carter reacts. The Bold And The Beautiful spoilers suggest that Carter might try to talk to Grace and tell him that he has already backed off. Not only that, Carter could very easily eliminate Grace’s leverage by coming clean himself.

Regardless, Grace will mean only business with Carter, and things will become a little complicated there. How do you think Paris will react when she comes to know that her mom was the one who ruined her chances with Carter? Tell us in the comments below. The Bold And The Beautiful airs on CBS all weekdays. Make sure you tune in and enjoy.