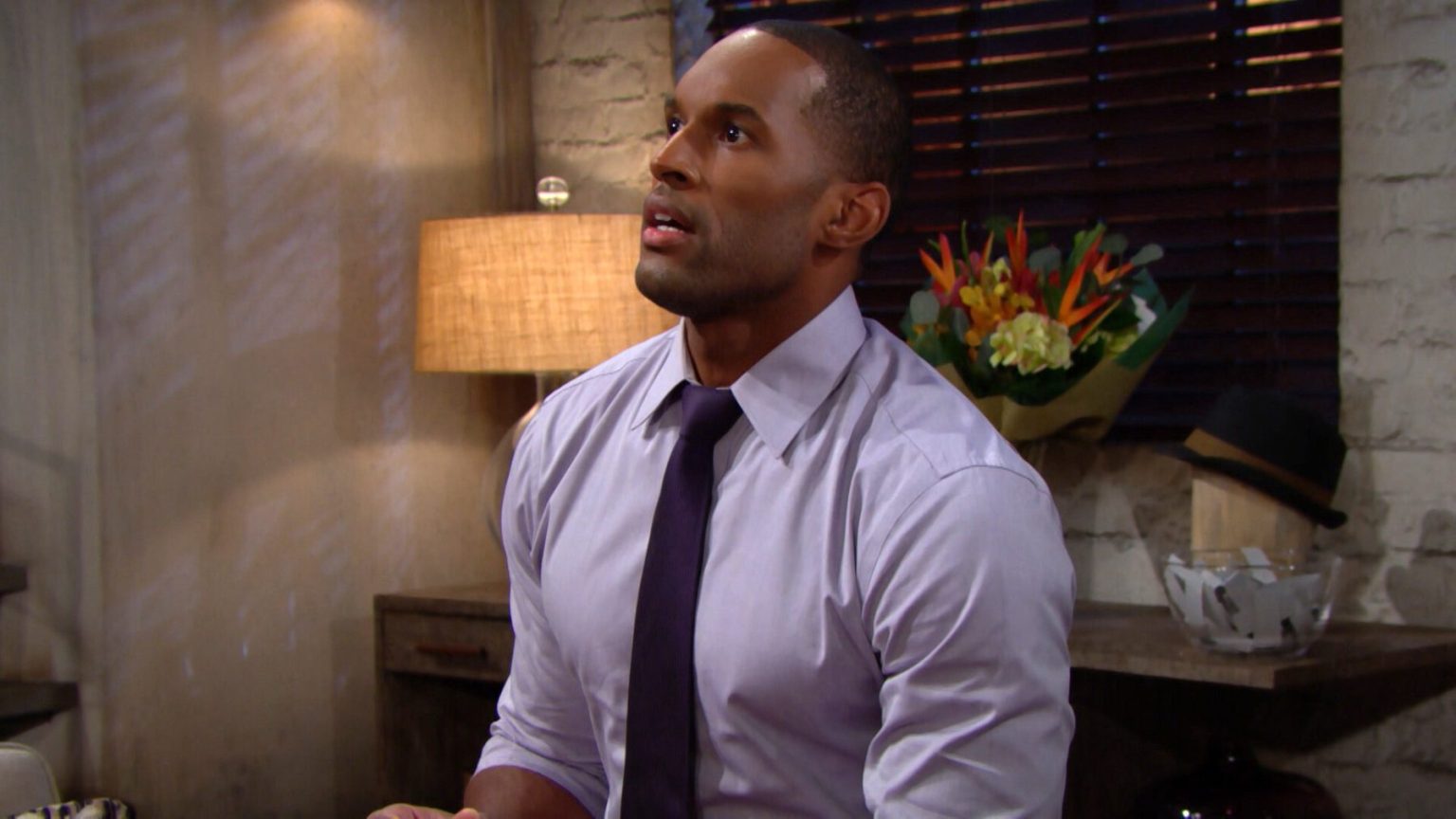 The Bold And The Beautiful Spoilers: Paris Carter Romance Doomed, New Love Interest For Him?

The Bold And The Beautiful spoilers reveal that things might change for Carter Walton on the soap very soon. Viewers know that Carter and Paris’ romance doesn’t seem to be moving forward. So, it is likely that the show might give Carter a fresh start with someone else. What will happen next? Keep reading to find out.

Carter And Paris Romance Over

For starters, viewers who keep up with the show know that Carter and Paris’ romance doesn’t seem real much. Fans also viewed it as a forced relationship from the very beginning of it. The show has played a similar storyline with Paris earlier too.

Long-time viewers might remember Paris being obsessed with John “Finn” Finnegan, but nothing happened there. We have also seen Thomas Forrester crushing hard on Paris, but the writers didn’t pursue that storyline either. So, something like that will happen again.

Speaking of Paris’ romance with Carter, it is not being liked by the fans. So, it is likely that things might change for Carter in the upcoming weeks. In addition, this would be the perfect time to do so because the show has put a pause on all the drama related to Carter and Paris as of now. B&B spoilers tease that Carter might give up

on Paris and start exploring his options.

The Bold And The Beautiful: Carter’s Romantic Reset

If B&B doesn’t pair Carter with Paris, they will have to pair him with someone. So, who would be the lucky lady? Thinking about it there are a lot of names that come in our minds. Carter might start feeling things for Katie Logan or even Quinn Forrester. All of these characters are not being on the show right now because all the drama is related to Sheila and her secret.

But when the show returns its focus on Carter, they might also set him with Zoe Buckingham recast. Viewers might also see a completely new character catching Carter’s eyes. The spoilers also reveal that Carter might get his romantic reset very soon. On the other hand, for Paris, she might resort back to her feelings for Zende and be with him forever.