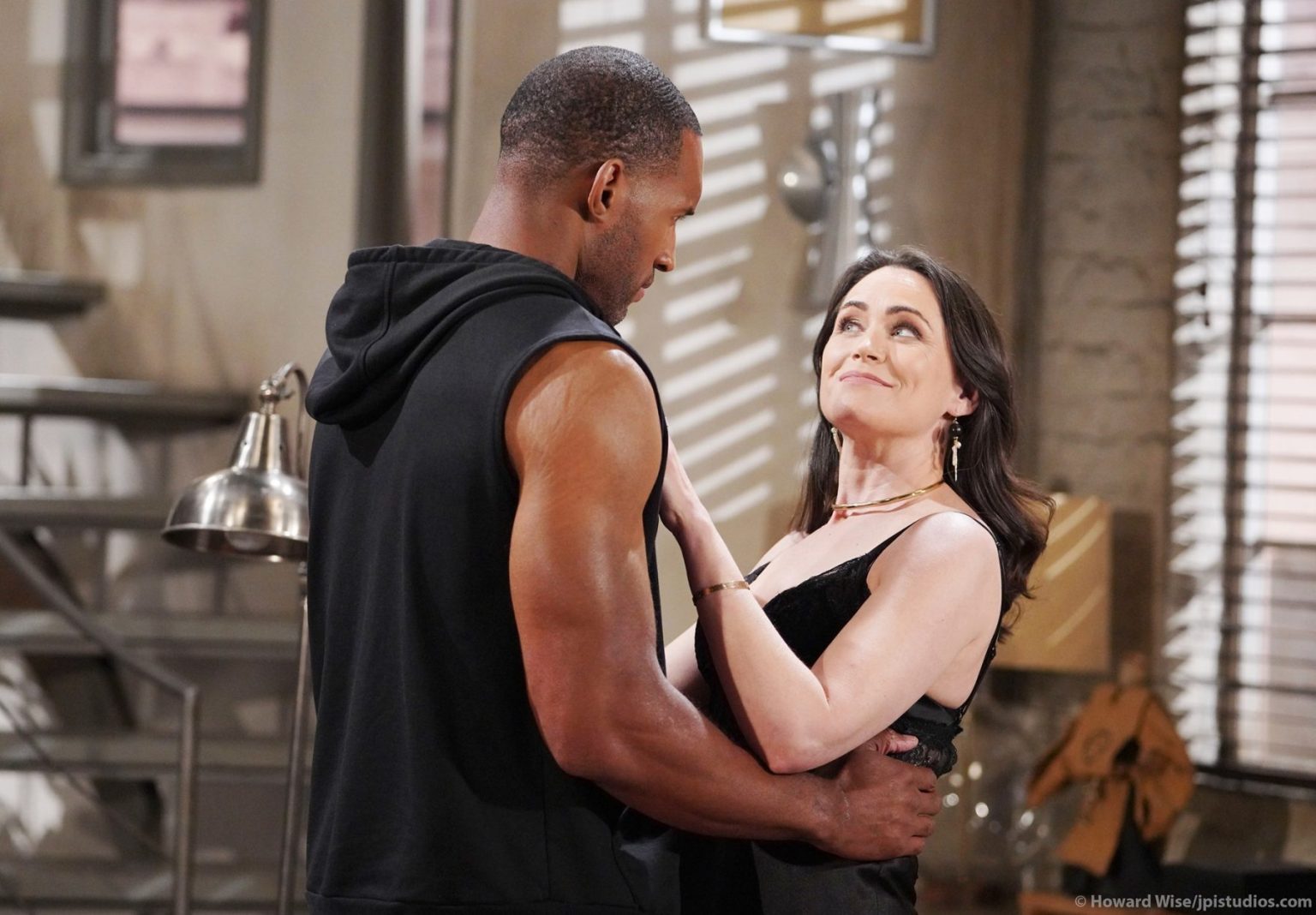 The Bold And The Beautiful Spoilers: Quinn & Carter Reunite, Adopt A Baby For The Next Step Of Relationship

The Bold and the Beautiful viewers keeping up with the soap know that Quinn and Carter have officially and happily reunited. Quinn came to know that Eric was cheating on her just before Carter said “I do” to Paris. Before he could do that, Quinn reached the venue and crashed the wedding.

After that, Carter was left with a big decision. He had to choose between Paris and Quinn. While B&B might have left us with a cliffhanger there, all t he fans knew that Carter would choose Quinn. He had made it clear that he loved Quinn and he was only going with Paris because Quinn wasn’t available. However, now that has changed and this couple has reunited.

The Bold And The Beautiful: Next Move, Adopts A Kid To Make A Family

It is common knowledge that Carter wants a family. One big reason why Carter wanted to get married to Paris was that he wanted a family and he saw no other way but Paris. But now that he has reunited with Quinn, it is likely that they will be looking forward to having children. However, the truth is that Quinn cannot give Carter children. In fact, the last time Quinn and Carter broke up was because Quinn said that she wouldn’t be able to birth children.

However, the latest The Bold and the Beautiful spoilers suggest that there are other ways that this couple might look at. One of them will be adopting a child. It is possible that Carter might propose that they adopt a child. Zende has an orphanage and it is likely that they might decide to adopt a child from there.

Whatever the case might be, The Bold and The Beautiful spoilers suggest that Quinn and Carter are looking forward to the next part of their life and they will soon build a family together. Would it be so easy? It doesn’t look like so but new things are happening. So, make sure you tune in and enjoy. The Bold and the Beautiful airs on CBS all weekdays. Don’t miss the action.