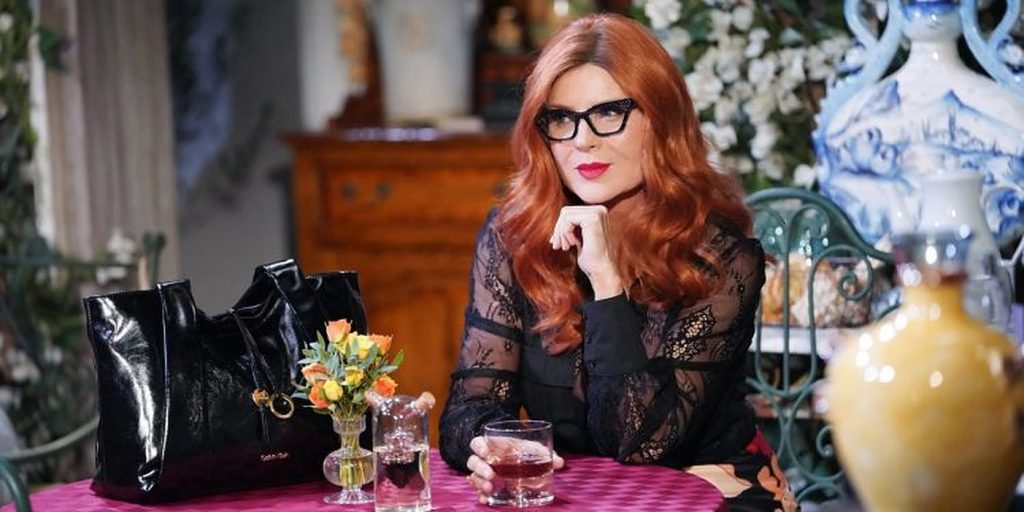 The Bold And The Beautiful Spoilers: What Is Sheila’s NEXT MOVE? Will She Kill Someone?

The Bold And The Beautiful spoilers claim that the fans’ speculation was, after all, correct. Sheila is back like a phoenix and is ready to start another mayhem soon. She already is nesting at Deacon’s house for the past few days. Usually, in soaps, a character coming back from the dead only makes the story more interesting. Now that the maniac mom is back, what could be her next move? Keep reading to discover where Sheila’s storyline might take the viewers to.

Fans’ speculation was head-on correct. The maniac mother faked her death. It was just her toe that got cut, not the entire body. The spoilers for The Bold And The Beautiful claimed that Sheila is back like a phoenix. However, it is obvious to think the credibility of the police looks very low.

Nevertheless, Sheila is nesting in Deacon’s house. She will play tricks on him, making him fall into her trap. Fans are already aware of the cheap trick which she used to end up with Deacon in bed. She will clearly know that if she gets caught, he is going with her.

Usually, in soaps, if a character comes out of the dead, the storyline just gets more interesting. As for Sheila, what might she have in store? Clearly, she will want revenge on the people who are a hindrance to her along the path of her revenge scheme. Who could that be? We will know that.

The Bold And The Beautiful Spoilers: Sheila’s Possible Revenge Plan

Sheila is dead for everyone but not for Deacon. It is clear that she has returned with a revenge plan. It is no doubt that she might be out for blood. However, who is Sheila trying to target

? There are a number of ways this storyline could go. The Bold and the Beautiful spoilers say that Sheila might continue hiding her survival truth and make some moves.

The Bold and the Beautiful fans might remember, when Finn returned, Steffy promised to take revenge against Sheila. Possibilities are there that she might go after Steffy. She is the reason why Sheila is not able to bond with Finn and her grandson Hayes. Right now, Sheila has nothing to lose, so she might definitely come closer in proximity to Steffy. On the other hand, she might even kidnap Hayes. That kid is the only family member who doesn’t hate her.

Other than that, there is another possibility of her killing Thomas. Sheila is currently nesting at Deacon’s house. To show him her gratitude, she might ease things for Deacon and Hope by killing Thomas. The Douglas’ custody issue is stressing Hope a lot. Sheila might decide to help her with that.

On the other hand, the B&B writers might also redeem her character. At this point, anything is possible in a soap. Whatever it is, the woman is down bad and will not spare anyone this time. However, she might need to tackle a few other problems before starting her plan. This might have something to do with Deacon. Stay tuned and watch The Bold And The Beautiful, which airs every weekday on CBS. For more information on updates and spoilers, visit our website, TV Season & Spoilers.