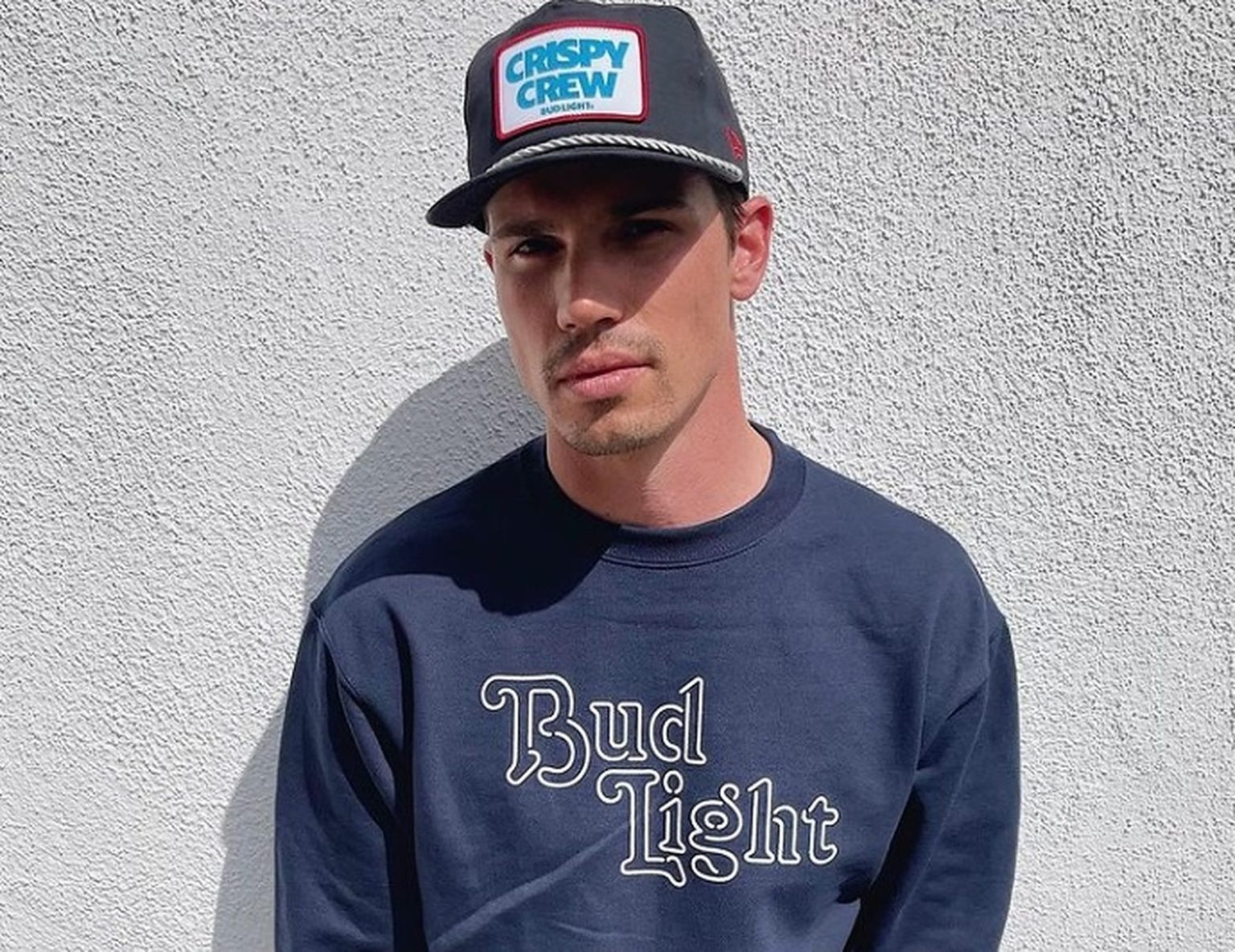 The Bold And The Beautiful: A post from a star has got the speculation mill churning, and the star in the spotlight here is Tanner Novlan, who played the character of John “Finn” Finnegan on The Bold And The Beautiful. The handsome actor recently posted a picture on his social media, and that has gotten all the fans speaking about how Novlan could be on his way back.

Fans of the show keeping up would know that B&B recently let Finn go and that had outraged everyone. All the fans have very openly criticized this decision and asked the creators to bring Finn back. So, have the creators reversed their decision and decided to bring Novlan back?

The actor posted pictures of himself holding scripts and looking handsome as ever. As soon as he posted these pictures, the comment section was flooded with fans asking if he was returning? Fans have been asking for the soap to do that.

Not only that, the show itself has teased this. In the recent episodes, viewers saw Finn’s adoptive mother telling everyone that she was taking care of her son. So, what are the odds that Finn is actually alive

and recovering? It is possible Li might be hiding her son while taking care of her, and Finn might return down the line.

There is another speculation that Steffy and Liam will reignite their romance. So, if Finn returns just that time, it will bring in a lot of drama. Would you like to see Finn returning? It would indeed be very interesting if Finn returns.

While we were hoping that the scripts Novlan is holding were the scripts of the show, some fans point out that whatever he is holding is very thick, and soaps scripts are never usually this thick. So, this might not be it. We will have to wait to see where The Bold And The Beautiful is taking this. TV Season & Spoilers will keep you updated with all the news about this as it surfaces. So, stay tuned.